MIT graduates Hart Galliston and Rockle Farnsworth are two weeks away from unveiling their revolutionary new display technology at the Consumer Electronics Show in Las Vegas when a deadly chance encounter pits them against Senator Martin Lancaster. Hart and Rockle seek vengeance by pursuing one of Martin’s daughters, the infamous socialite Brielle Lancaster. However, all is not what it seems with Brielle. Soon she and her two siblings join Hart and Rockle on a quest to expose the American aristocracy’s purposeful oppression. Hart and his friends are uncommon rebels: a computer engineer, a programmer, a debutante, a cable news anchor, and a street artist. 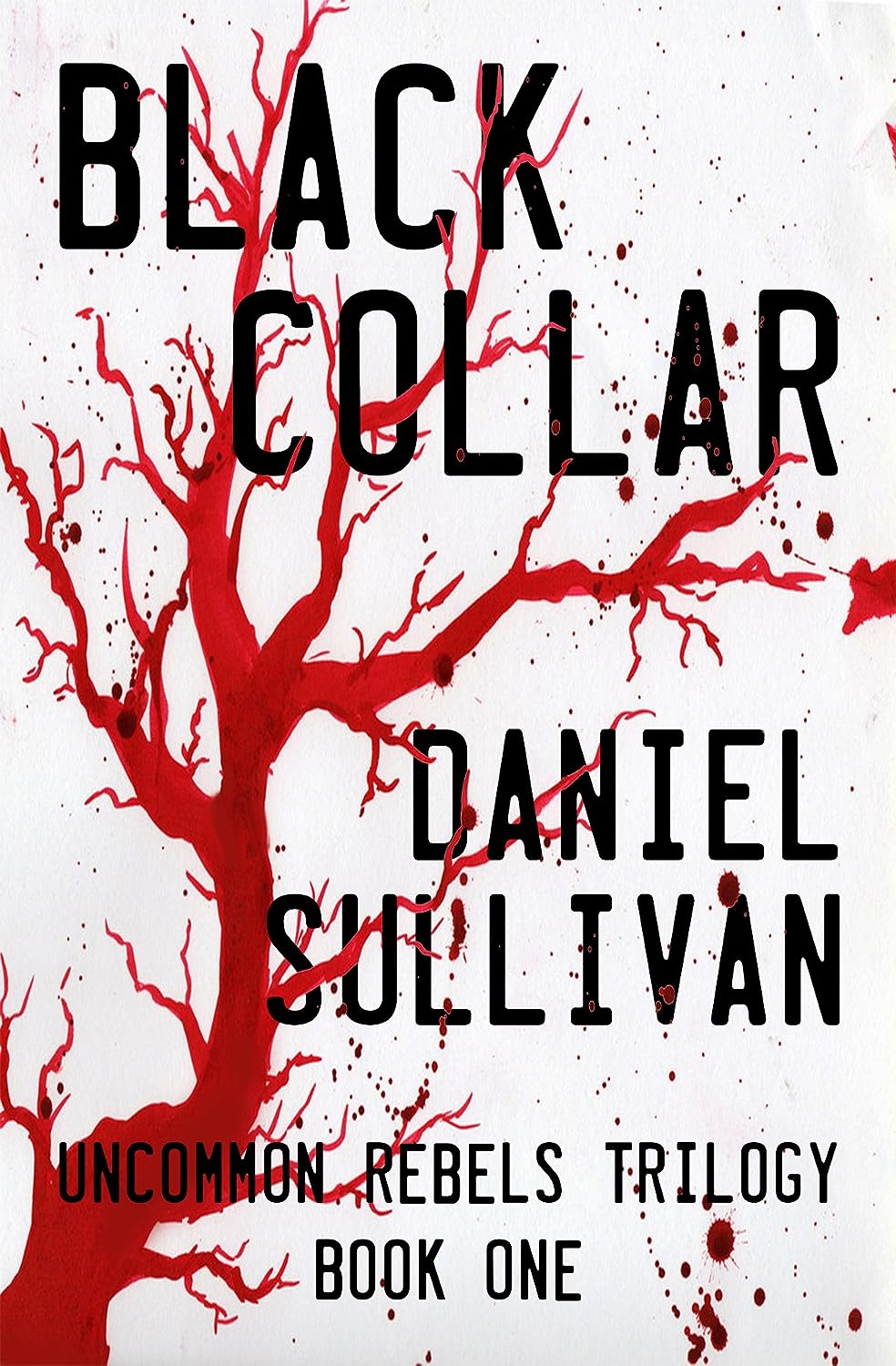 How is Writing In Your Genre Different from Others?
Revolving title characters with mixed first- and third-person narration. It’s modern, and incorporates modern technology (text messages, smart phones). And my writing tends to have a social and political message, which seems increasingly rare. I’m also an obsessive researcher, and I get the details right.

What Advice Would You Give Aspiring Writers?
Outline. Buy expensive underwear. Exercise.

Author Bio:
Daniel Sullivan enjoys pushing the limits of contemporary literature. In his own words, writing chose him. The stories were there, clunking around in his head, begging to be told. So he started writing, and he loved seeing his words dance to life upon the pages. Eventually, he decided to share his stories with you. Sullivan is a former IT professional. He graduated from the University of Missouri, where he also attended law school for three semesters before withdrawing to publish Black Collar. His pastimes include traveling, tennis, and hiding from relatives who want free tech support.

What Inspired You to Write Your Book?
Black Collar depicts the end of net neutrality, the principle of open communication on the internet. Disturbingly, it’s a narrative rooted in reality. Telecom conglomerates believe they should have absolute control over the information passing through their cables and equipment. Such power would allow them to block content, charge popular websites huge fees for priority traffic, and package web access to consumers like cable television. American politicians are in the process of privatizing speech on the internet, allowing telecom companies to become editors of what you and I have to say. And it’s all for money.

In Atlas Shrugged, Francisco posits that money makes society civilized. “Blood, whips and guns—or dollars,” he concludes. But Rand is wrong. As austerity and deregulatory measures of the last 30 years demonstrate, money simply makes oppression easier to hide. My quest to reveal money as a tool for oppression led to Black Collar, based on “in the black” as a reference to corporate profitability and “collar” as a metaphor for financial bondage.