You are here: Home / Fiction / Mystery/Suspense / Beyond the Bars by Brooke Williams 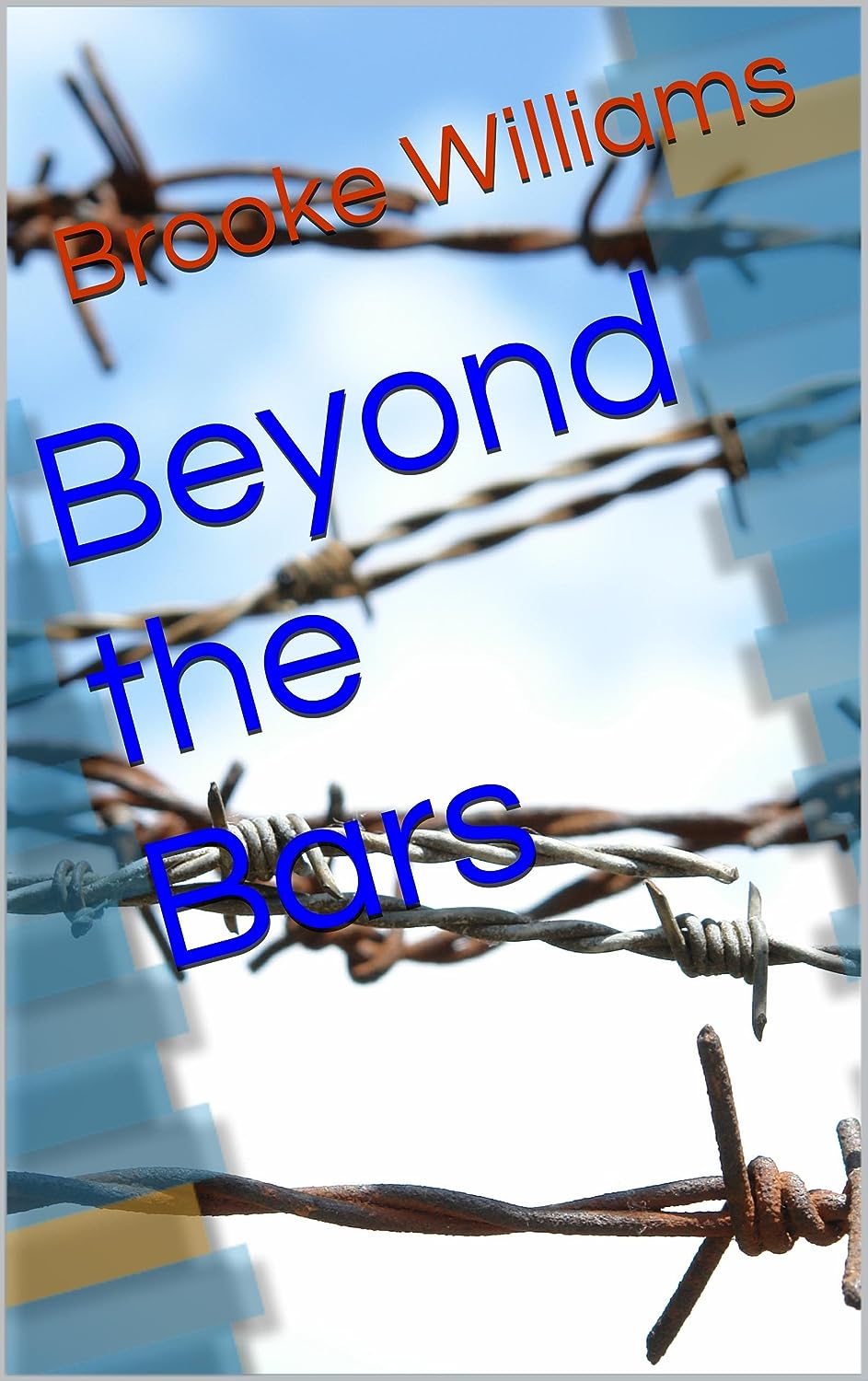 Beyond the Bars is a tense story carried out with the classic ‘Rashomon effect’, in which multiple-viewpoint characters go through similar events, each with a different experience.

A homegrown terrorist rallies several terrorist organizations and convinces them to carry out a meticulous plan. The goal is to rid the country of so-called evil by targeting specific people by location. Using the latest in powerful, military-grade explosives, they set off coordinated blasts at three of the nation’s crowded bus terminals. Hundreds are killed. Fear sweeps the nation. Through five lead characters we see how their lives are disrupted by the terror campaign. Their worlds merge and intersect because of this frightening experience.

What Inspired You to Write Your Book?
I wanted to write a book utilizing different point of views from five different characters and then bring all of the lives together in an unexpected way. Using a priest, a mother, a midwest cop, a prisoner and a spirit was a unique way to tell the story.

How Did You Come up With Your Characters?
I based the characters largely on imagination and the different way I wanted to look at the situations that they were in. I wanted to show different people in different locations seeing similar events and reacting. I tried to make the characters as varied as possible in order to accomplish that.

Book Sample
Once Gus and I arrived on the scene, I realized I was about to deal with the biggest challenge of my life. It was only my second year as a full-fledged cop. That made it my first year as a non-rookie. I had seen plenty of action in that first year, but certainly nothing like this. I was used to searching cars for drugs and other illegal paraphernalia; arresting people on assault charges and even chasing down suspects in the streets, but I doubted anyone on the force in our little Iowa town had seen anything like this…even Gus in his thirty some odd years of service. By the time we arrived, just minutes after the explosion had gone off, the bus was a blackened shell of something that used to be long, white, and solid. It looked as if it had melted from the inside out. I saw a couple of the supports that used to hold seats and the rims of the tires, but everything else looked completely melted away. I was pretty certain that no one who had been close to the blast that would still be alive. I was completely sure that no one inside the bus had survived for long. And for the sake of mercy, I hoped that I was right on that account.

About the Author:
Brooke Williams is an award-winning author and freelance writer. She began her career in radio, both on the air and behind the scenes. She did a brief stint in TV news and then took on her most challenging job as a stay at home mom. During the few quiet hours in her day, Brooke writes articles for a number of clients as well as fiction creations such as “Someone Always Loved You.” Brooke has also written “Beyond the Bars,” a thriller, “God in the Kitchen,” a Christian novel, and “Taxi Delivery,” a Christian Romance. Brooke looks forward to the December 9th release of “Wrong Place, Right Time,” a romantic comedy and the February 2015 release of “Accept this Dandelion” inspired by the Bachelor TV show. Brooke has been married to her husband Sean since 2002 and has two daughters, Kaelyn and Sadie.