Canadian Intelligence Service Agent Justin Hall–combat-hardened in operations throughout Northern Africa–has been demoted after a botched mission in Libya.

When two foreign icebreakers appear in Canadian Arctic waters, Justin volunteers for the reconnaissance mission, eager to return to the field. His team discovers a foreign weapons cache deep in the Arctic, but they are not aware that a spy has infiltrated the Department of National Defense.

The team begins to unravel a treasonous plan against Canada, but they fall under attack from one of their own. Disarmed and stripped of their survival gear, they are stranded in a remote location. Now the team must race against time not only to save themselves, but their country.

ARCTIC WARGAME is an action-packed spy thriller in the bestselling tradition of Portrait of a Spy, Rules of Betrayal and The Bourne Identity. Readers will enjoy a great tale of courage, fear and betrayal.

The bonus content includes the prologue and the first six chapters of TRIPOLI’S TARGET, the second book in this series, which came out in October 2012 and reached the Amazon’s Top 10 Best Sellers lists in 2012 and 2013. 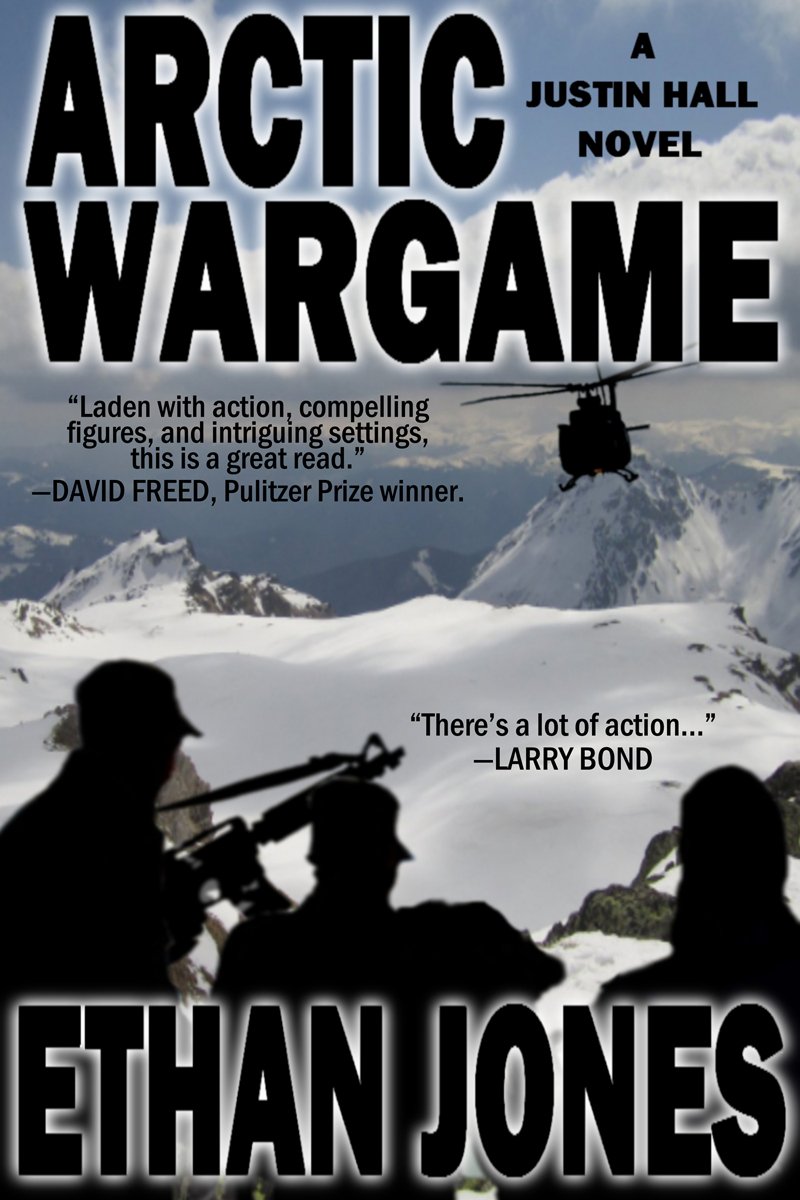 About the Author:
Ethan Jones is the author of the wildly popular Justin Hall spy thriller series. The first book in this series, Arctic Wargame, came out in May 2012 and reached the Amazon’s Top 10 Best Sellers lists in 2012 and 2013. The second book, Tripoli’s Target, was released in October 2012. The third book in the series, Fog of War, came out on June 4, 2013, and the fourth book, Double Agents, was published on December 10, 2013 and Rogue Agents was just released! Ethan has also published three short stories and one novella, The Diplomat, which is part of the Justin Hall series. Ethan is a lawyer by trade, and he lives in Canada with his wife and son.