You are here: Home / Bargains and Freebies / Bargain Books Under $3 / Always by Amanda Weaver @AWeaverWrites

From the moment they meet, their connection is perfect in every way but one.

It’s New Year’s Eve, 2007, and Justine James is fronting her dead-end band for a less-than-adoring crowd. But there’s one person there who sees what she could be—one person who changes everything for her.

Dillon Pierce clawed his way up from the LA streets with no one to count on but his best friend, Ash. Their years of struggle finally pay off when their band, Outlaw Rovers, gets signed and their single takes off. With Ash as the magnetic lead singer and Dillon as the band’s musical soul, they’re destined for greatness, provided Dillon can keep Ash from self-destructing first.

Dillon might not be fronting Outlaw Rovers, but he’s always been the only one Justine sees. She’s followed his career from afar and when he shows up at her crummy New Year’s Eve gig, nothing will stop her from meeting him. They forge an intense connection, rapidly moving from friends to musical soul mates. Justine wants much more, but she’s not willing to climb over groupies and industry bottom-feeders to make it happen. Dillon becomes a fixture in her life, but she has to figure out how to keep him out of her heart.

Outlaw Rovers begins to implode as Justine’s star is on the rise. The years that follow bring equal parts fame and ruin. For Justine, a new love supplants her old heartbreak, and Dillon has to reboot his life after losing nearly everything that matters. Despite the odds, Dillon and Justine remain devoted friends and musical collaborators. After all the missed chances, wrong turns and painful detours, can they finally find the happiness together that seemed destined from the start? 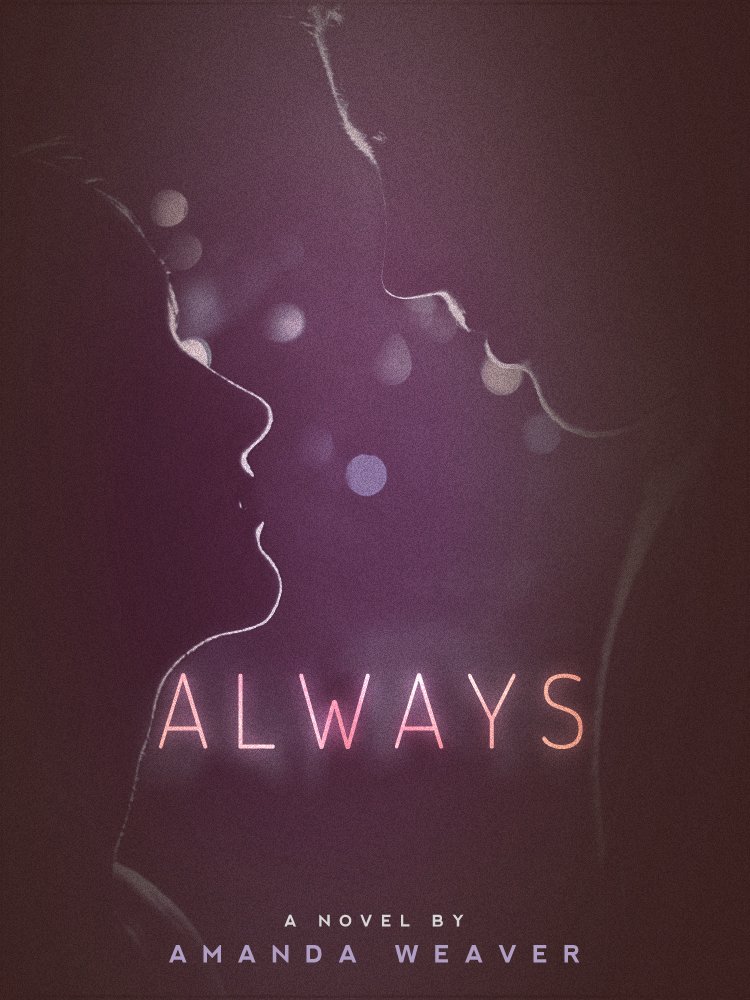 How is Writing In Your Genre Different from Others?
I write historical romance, too and the two are very different. Historical takes much longer, and the editing process is intense. In some ways, though, they are very similar. The focus is on emotion and the connection between two people, which is what I love about this genre.

What Advice Would You Give Aspiring Writers?
Write! My favorite quote about writing comes from Jack London: “You can’t wait for inspiration. You have to go after it with a club.” That’s proved to be very true for me. Inspiration can get you started, but after that, it’s a lot of hard work and discipline.

What Inspired You to Write Your Book?
For a long time I’ve wanted to write a story about a friendship mixed with unrequited love. I liked the idea of a girl in love with a guy and then getting over him and still preserving their friendship. But then he falls in love with her. That dynamic had been dancing around in my mind for quite a while.

I’ve always had a soft spot for artists of all kinds. I’m an artist myself, and I love the idea of people bonding over what they create together. It’s powerful and the work exists outside of whatever personal dynamics people might be dealing with. The art can tie them together even when everything else might be pulling them apart. Mix that together with this theme of badly-timed love and Always slowly started shaking out.

About the Author:
Like many writers, Amanda Weaver spent her childhood telling stories. College steered her in a different direction and into a successful career as a designer. Several years ago, she picked up writing again as a hobby, to blow off some creative steam. One thing led to another, National Novel Writing Month happened, and here we are.

Amanda Weaver grew up in Florida and now lives in Brooklyn, New York with her husband, daughter and two crazy cats.