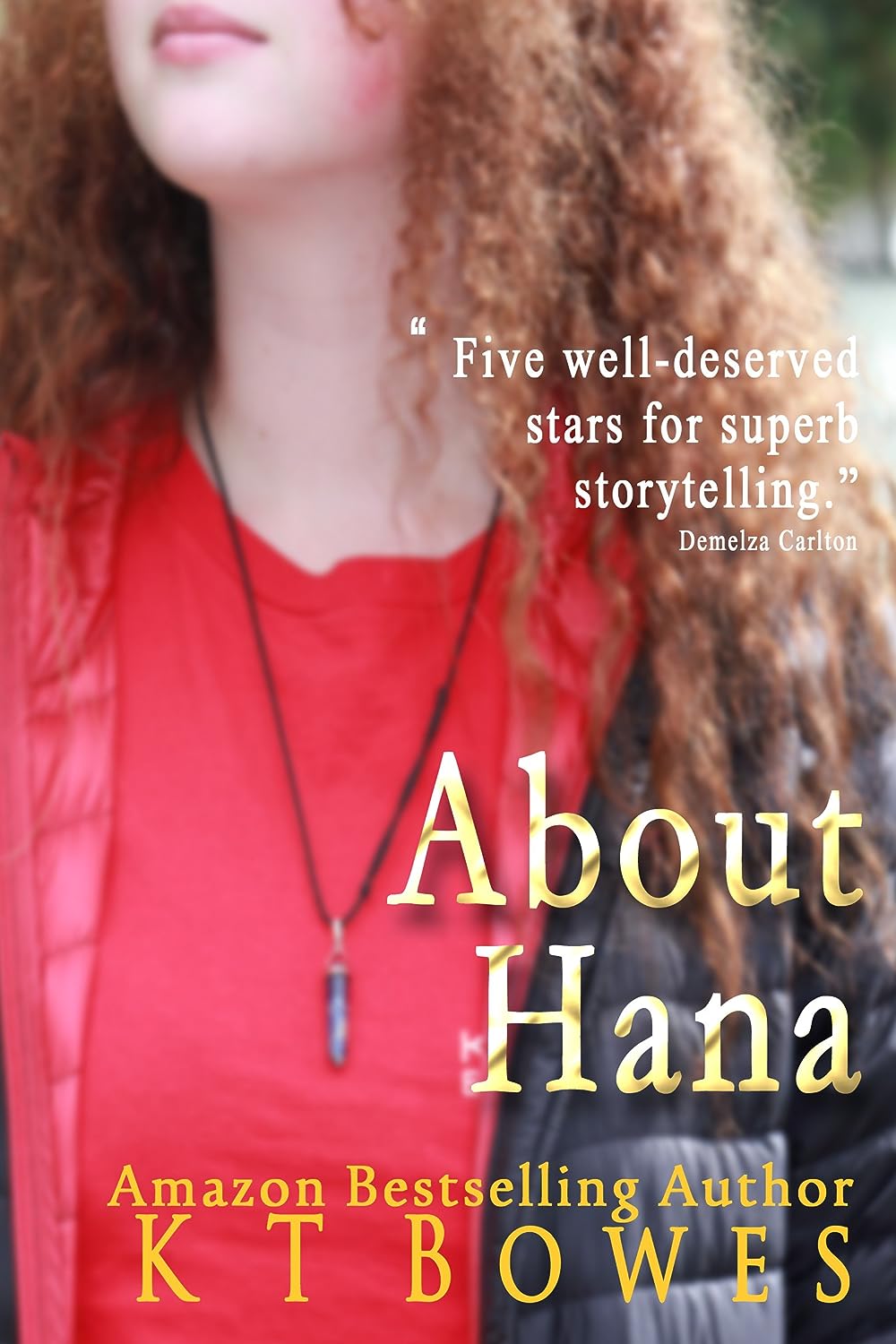 Hana Johal is an English immigrant, who came to New Zealand with her husband and two small children. Cruelly widowed in her thirties and left with devastated teenagers to raise, she has dedicated her life and herself to her children. Waving them happily off, to pursue their own lives and careers, Hana realises suddenly that she is completely alone at forty four and living the life of a much older woman. She foolishly wishes at the beginning of the year, for some excitement. Returning to school for the new academic year, Hana settles back into life as an Administrative Assistant at a popular private all boys’ school in Hamilton with her hilarious, if a little outrageous colleagues. But quickly, things begin to change for her. Two men pursue her relentlessly, demanding the return of ‘something’ which they claim Hana has in her possession. It puts her in danger and leads to violence in her sheltered world. The new head of the English department, a swarthy grey eyed Maori man, attracts her notice and subsequently her affections. But the course of true love is not likely to run smooth for Hana Johal, because it really isn’t going to be that kind of year.

About Hana is the first in a three part mystery. There are currently five books in the series ‘The Waikato Presbyterian School for Boys Mysteries’. K T Bowes also writes ‘The Teen Mayhem’ series.

How is Writing In Your Genre Different from Others?
I write in two genres at the moment, teen and adult mystery. I find it quite easy to flick between the two, although I find the teen books easier than the adult mystery. The books about Hana tend to be very involved, because I have woven her a whole world of family, work and history, that sometimes feels like spinning plates and trying to keep them all in the air at once.

What Advice Would You Give Aspiring Writers?
Just give it a go. If you don’t try, you will never know whether you could have been any good at it. I would love to say that I take criticism well, but I haven’t really been properly tested yet and don’t know how I will fare. My reviews so far have all been great, but there will come a day, when I have to do a stock take and have that hard look at what I write and why. But for now, my advice would be to get it down and get it out. Don’t let fear keep you captive.

Author Bio:
I was born in 1969 to soldier parents and travelled with the Royal Air Force for most of my childhood. We settled in Lincolnshire eventually and I ended up at the ‘secondary school from Hell’ for a miserable 6 years. At the University College of Wales, Aberystwyth, I gained an English Honours Degree, which I promptly stuffed into a filing cabinet and forgot about. I went into law enforcement, working for Local Government Trading Standards until I had my first baby. Four children later and I found myself working in school, helping with the literacy programme. Emigrating to New Zealand in 2006, the six of us arrived with just a suitcase and a rucksack each, a pocket full of dollars and no idea where we were going to live or what we were going to do. Somehow it all worked out and our children can hardly remember England. Some of my own journey is reflected in Hana’s.

What Inspired You to Write Your Book?
Hamilton has a few all-boys’ schools, both state and private. My journey home from work, used to take me past all of them and their masculine environment fascinated me from a writer’s point of view. I did some research and wanted to write about a very feminine woman working in that testosterone laden world. It wasn’t long after that, I saw a red headed woman waiting for a bus outside one of the schools. She was so delicate and smartly dressed, that I knew I had ‘seen’ Hana Johal. The boys were queued up behind her, leaving her room to wait patiently. She had taken her high heeled shoes off and was holding them in her hand, while this enormously intimidating group of boys bunched up behind her. She captured my imagination.