You are here: Home / Bargains and Freebies / Bargain Books Under $3 / A Specter’s Journey by Ekin Odabas

“Why am I?” was the question Walker had confronted his Crafter with.

He had sought the answer throughout all his lives, under countless different names.

What lies beyond the verge of a universe? What awaits a mortal upon decease? What purpose does the endless cycle of life and death serve in the grand scheme of existence?

And above all else, why was he?

There was a period in his life when he went by the name of Jackie Clarke. With the kidnapping of his wife, Melody, he had found himself neck-deep in trouble. What had begun as a pursuit to rescue her soon turned into a trying journey; perilous, bloody, both liberating and illuminating.

That night when he had ventured into the cold, dark alleys of his bitter city, he hardly realized any of this. He only followed the lead of his guts. They had never led him astray before.

A science-fiction adventure novel that turns the afterlife upside down. It is a rare occasion that the questions on life and space find simultaneous answers. 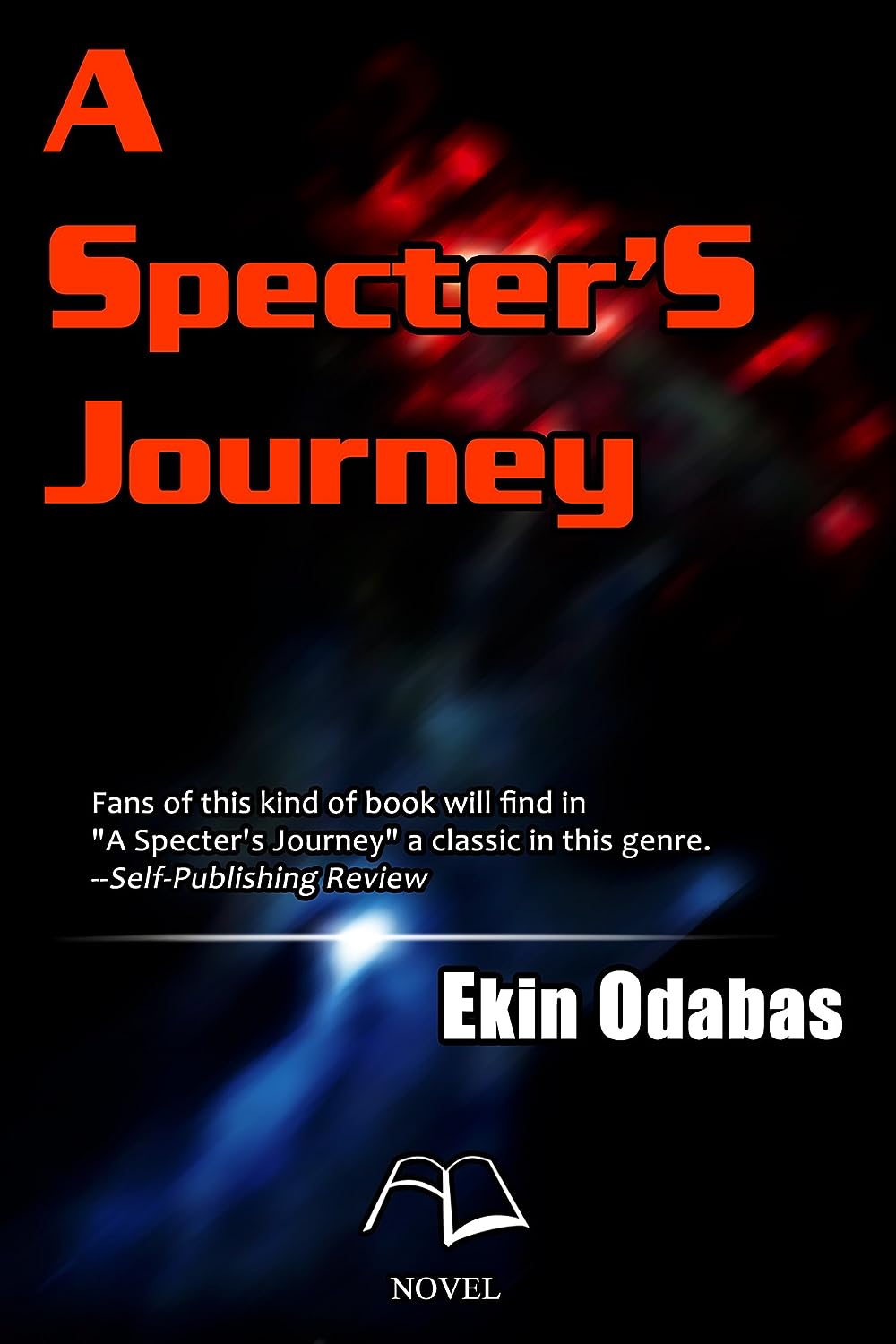 What Inspired You to Write Your Book?
This book is the result of years spent asking the same tiring questions and receiving the same cold nothing in return. It is in everyone’s nature to wonder why anything exists, as opposed to the alternative of inexistence. A Specter’s Journey is an attempt to present an enjoyable answer to the age-old question, “How come we live?”

About the Author:
Ekin Odabas is a Turkish translator & interpreter who turned rogue and instead went after a writing career. His hobbies include guitarsmanship and martial artistry. His first novel “A Specter’s Journey” is published in 2014. His gothic collection “The Soul Mincer and Other Stories” is also published in 2014.