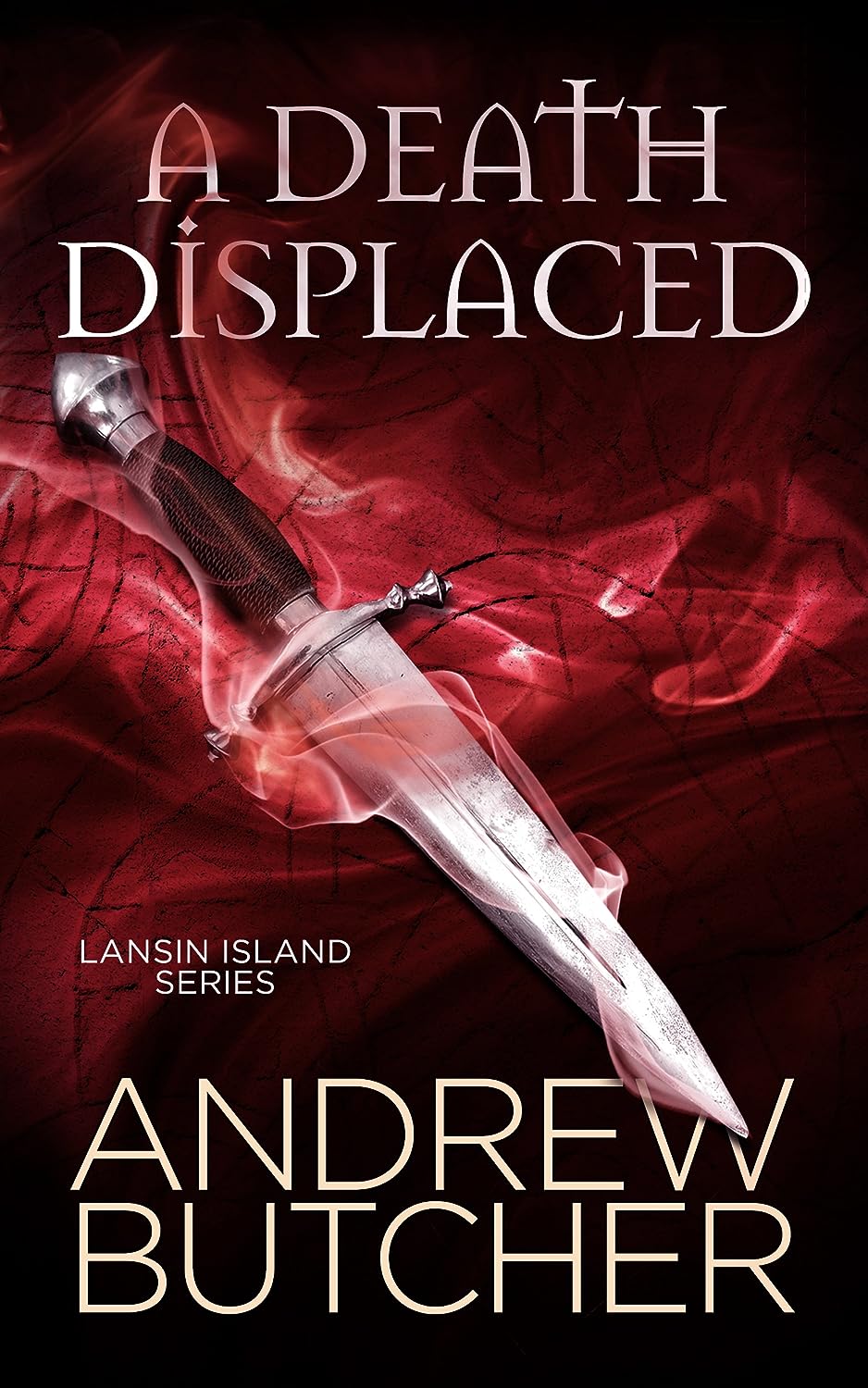 A woman fated to die. A vision that could save her …

Nicolas Crystan, struggling to cope with his traumatic past, shuffles through life keeping mostly to himself … until he has a disturbing daydream of a woman’s death. At first he tries to forget it, but when real life mimics the daydream, he realises it was no ordinary fantasy–it was a vision of the future. To save a life, he must act fast.

When Juliet Maystone escapes death, defying fate, she becomes ‘displaced’ in this world. All she wants is to return to her bustling day-to-day routine, successfully running her own business, but as hard as she tries, she can’t ignore that things have changed for her. She has to face up to the fact that being ‘displaced’ comes with an unexpected ability.

On Lansin Island, a quaint place with a dark history of its own, Nicolas and Juliet must learn to use their newfound abilities and work together to unravel a mystery more connected to Nicolas than he could ever have imagined …

What Inspired You to Write Your Book?
I love the premise for this book. I was thinking about what would happen if someone was fated to die but was physically saved–what kind of consequences would there be? Would there just be changes to fate, or would their be changes to saved person? I ended up coming up with the idea of someone being ‘displaced’–meaning they are spiritually dead (their soul moved on to the Otherworld, as fate intended) but they are physically still alive in this world. This gives them the ability to see spirits from the realm that lies in between this world and the Otherworld–the Spiritworld.

How Did You Come up With Your Characters?
The main characters are essentially two different sides to me. My sensitive, spiritually-inclined side, and my uptight, ‘black-and-white view of the world’ side.

About the Author:
Andrew Butcher lives in England with his family and partner. When he’s not writing he loves to watch TV series and read paranormal and fantasy books. Writing is what he wants to do as a career, and it makes him happy to know that other people are enjoying his books.