You are here: Home / Fiction / Fantasy / A Bard’s Guide to the History of Estulven by S.B. Nichols 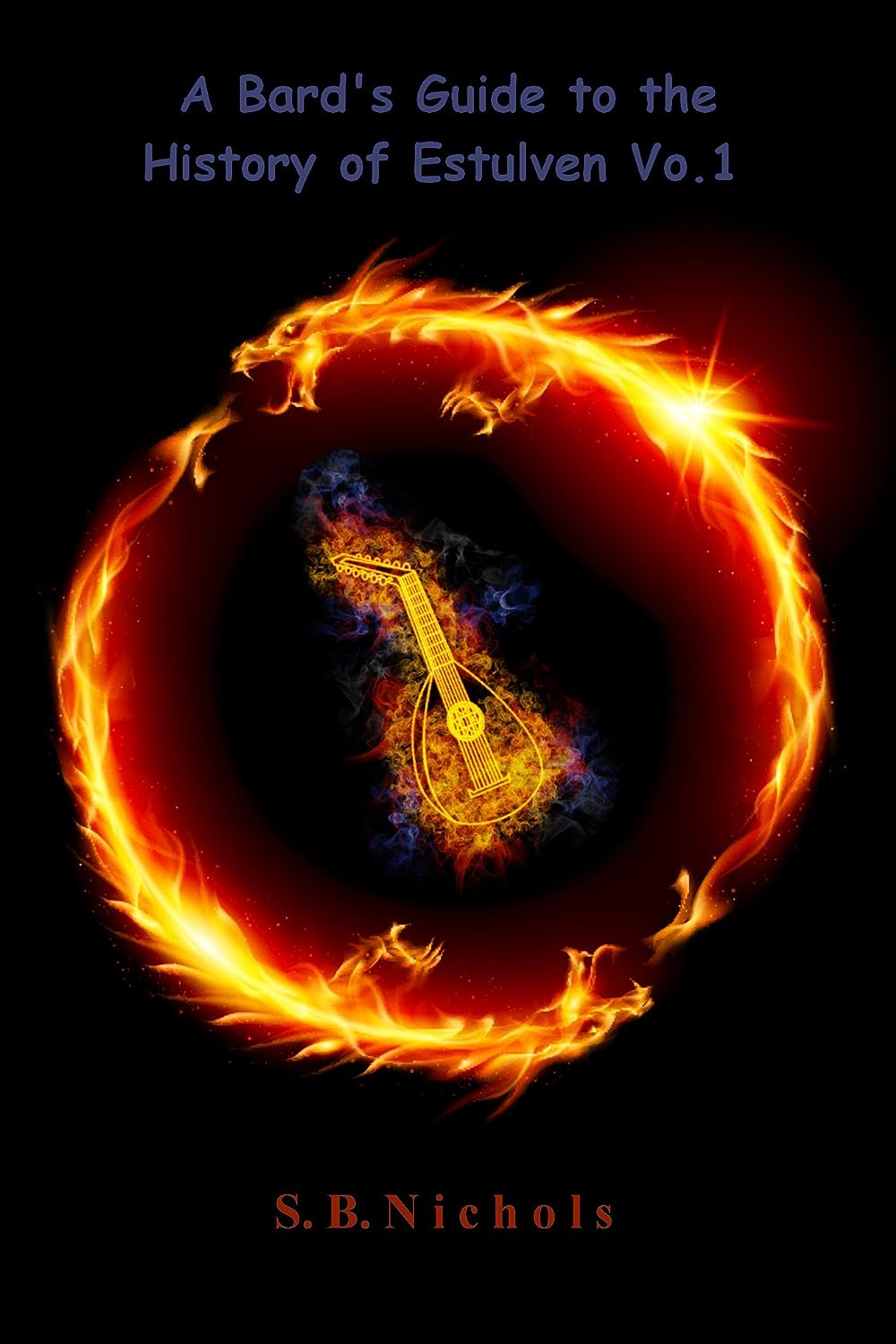 Voroke the God of Trickery has lived as a mortal in the infernal recesses of Halaban for a millennium. He was judged by his pantheon and sentenced by a unseen supreme God to his hellish prison and now he has returned. The god is looking for retribution and what he does effects life on Estulven irreparably …. This is the first volume of several short stories that tell the history of Estulven. It is meant to be an accompaniment to the upcoming novel “A Blade too Hard”.

What Inspired You to Write Your Book?
I was inspired to write this short story (and the others to follow) because I will soon have a full length novel published and wanted to use some of the notes on the history of the world of Estulven I had laying around come to life. Also, friends have requested some of the notes to be made into story form because they were interested to read them.

How Did You Come up With Your Characters?
All of my characters are loosely based off of some of the most interesting people I have met. Some real people are better than fiction.

About the Author:
S.B. Nichols was raised on his family ranch outside of Spur Tx. living the life of an average boy raised in West Texas. He wrote stories during high school in Mrs. Chisum’s creative writing class at Jayton High School (thank you Mrs. Chisum) and found he enjoyed the art but put it away after graduating in 1998. He became interested in the fantasy genre at 22 years of age after being injured while serving in the U.S. Air Force and a friend brought by the first three Dragon Lance novels for him to read to keep his mind off the pain. Since that time he was hooked on the genre and decided to start writing while attending college. He continued to write while taking a job as a correctional officer outside of his hometown. He now lives with his wife and beautiful daughter in his wife’s hometown working at the Sheriff’s Office. He continues to write despite his limited time because of working in Law Enforcement, pursuing his Bushcrafting hobby, hunting, fishing and anything else that gets him out from under a roof. He has published the first of several short stories and plans to publish his first novel in September of 2014.