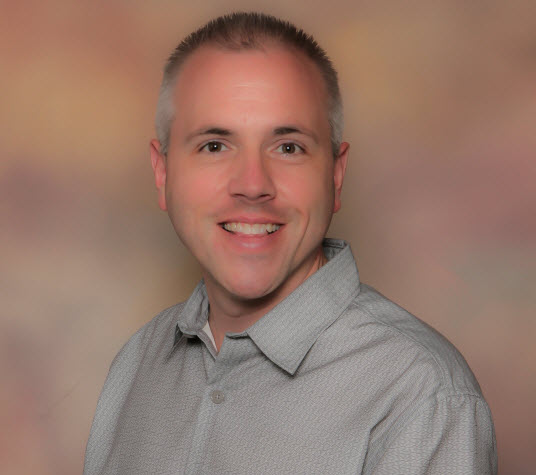 About Dan Petermeier: Dan Petermeier grew up in Watertown, Minnesota, a small community outside Minneapolis. After he married his wife Beth in 1994, they spent a year Dan and Beth Petermeier in Minnesota before moving to Arizona. Their time in the desert was short-lived and they returned to the Twin Cities in 1998. During the better part of the next thirteen years, they lived in the Twin Cities area and even worked together many of those years. At the end of 2011, they relocated to South … END_OF_DOCUMENT_TOKEN_TO_BE_REPLACED