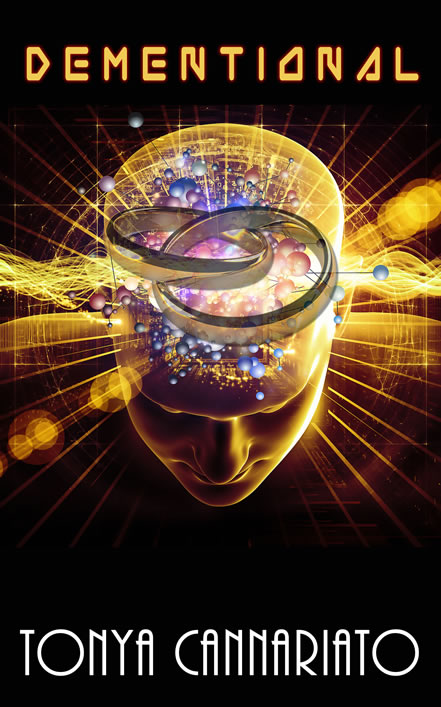 Dementional Cover Designer: Gayla Drummond Comments about cover design Since the story is scifi romance and involves dimensional shifting into forms other than a human, we couldn't have a standard face on the cover. Because the main character was chasing after a lost Higgs Boson, the exploded energy view of of something vaguely humanoid fit the cover needs beautifully. Adding in the interlinked wedding bands helped show how those energies tied together and both images merged into … END_OF_DOCUMENT_TOKEN_TO_BE_REPLACED 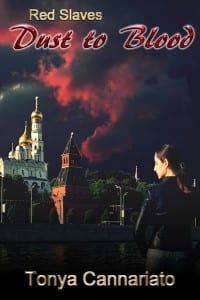 It's a simple formula: Magical power equals political power... Sparks are flying between researcher Anne Crosby and no less than nine men--but it's not what you think. Whenever these nine amnesiacs touch anyone, electrical mayhem results. More surprising: all of them have dust instead of blood in their veins, even though they're quite alive. It's Anne's job to track down who and what these men are, even though she takes a dim view of the supernatural. Her research takes Anne to Russia and … END_OF_DOCUMENT_TOKEN_TO_BE_REPLACED