You are here: Home / Fiction / Science Fiction / Without You by Craig Allen @CraigAllenTweet 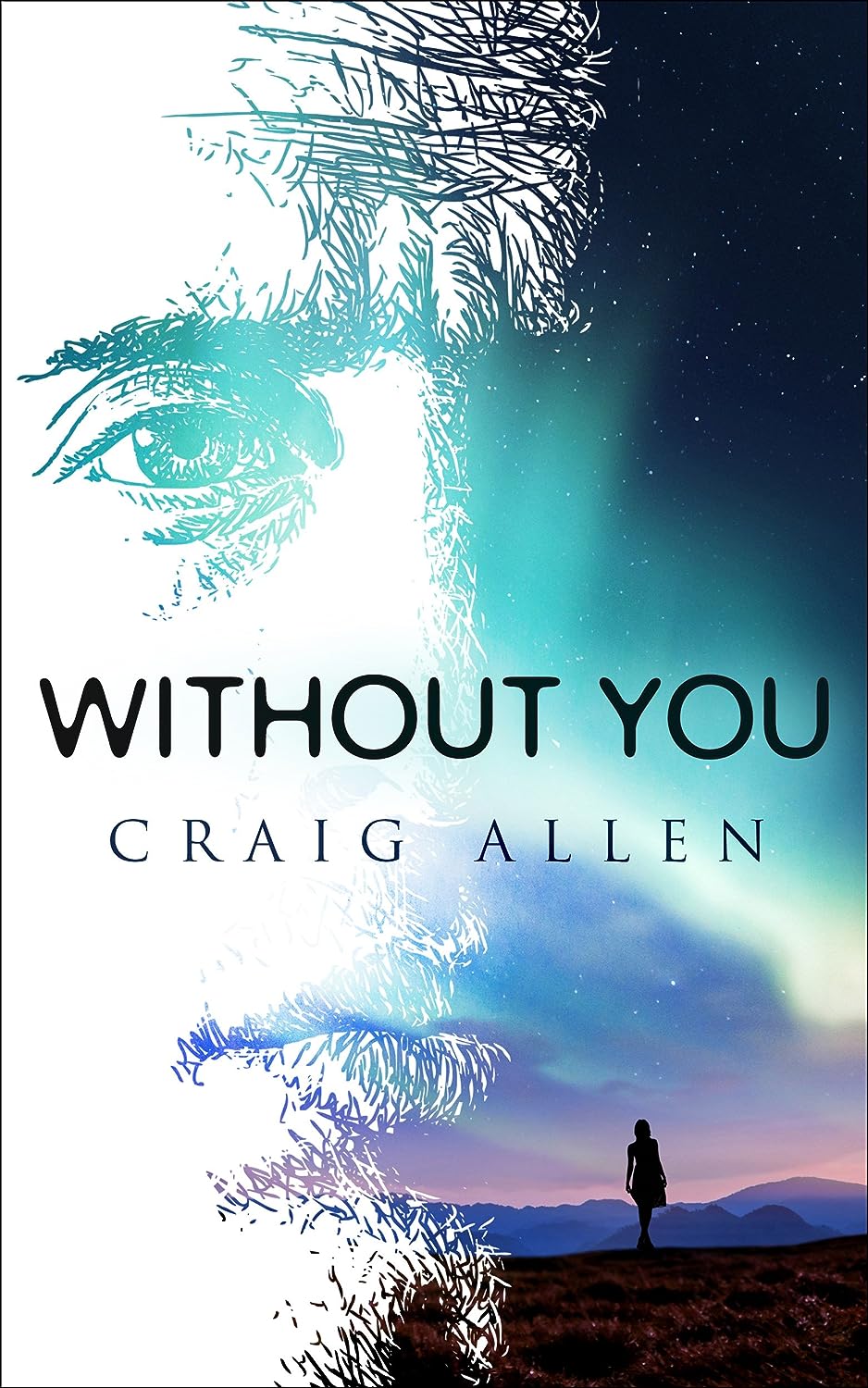 Anna sings like an angel, and it moves Eric in ways he can’t describe. Watching her die is an agony he cannot bear. So he goes back and prevents her death.

It isn’t be the first time he changed history to save her, and it won’t be the last. Eric continually goes back through time to alter whatever may harm her, but it’s a full time job. No matter how many times he goes back through time to prevent her death, some new tragedy arises to end her life. Whether a lighting rig that falls on her during a concert or a train that crushes her—it’s as if fate wants her dead.

But fate has nothing to do with it. The tyrannical government of Eric’s timeline knows this talented young singer’s very existence is a threat to their power. Something she does changes the awful future that is Eric’s present, and only with her death can their “perfect” society prevail. With access to Eric’s machine, they’ll stop at nothing to end her life for good.

Ironically, Eric is running out of time. His machine is breaking down. Soon he won’t be able to undo the damage done by the leaders of his world. His choices narrow, and he knows even if he can save her she may never remember he existed.

Eric has to try, for a world without her is unthinkable.

What Inspired You to Write Your Book?
I have no clue how this story came to me. The basic idea popped into my head one weekend. Literally, it had never occurred to me to write such a story earlier in the week, but a few days later I had the entire plot in mind. The story came pretty quickly after that.

How Did You Come up With Your Characters?
Eric and Anna materialized at the same time as the plot formed. In a way, I was watching them act events in my mind. When I wrote the first draft, I just had to remember what they did.

About the Author:
Craig Allen was born in Houston, Texas but has lived most of his life in Denver, Colorado. After graduating college, he spent six years working in news radio before getting into the software development industry. He has always been an avid reader.