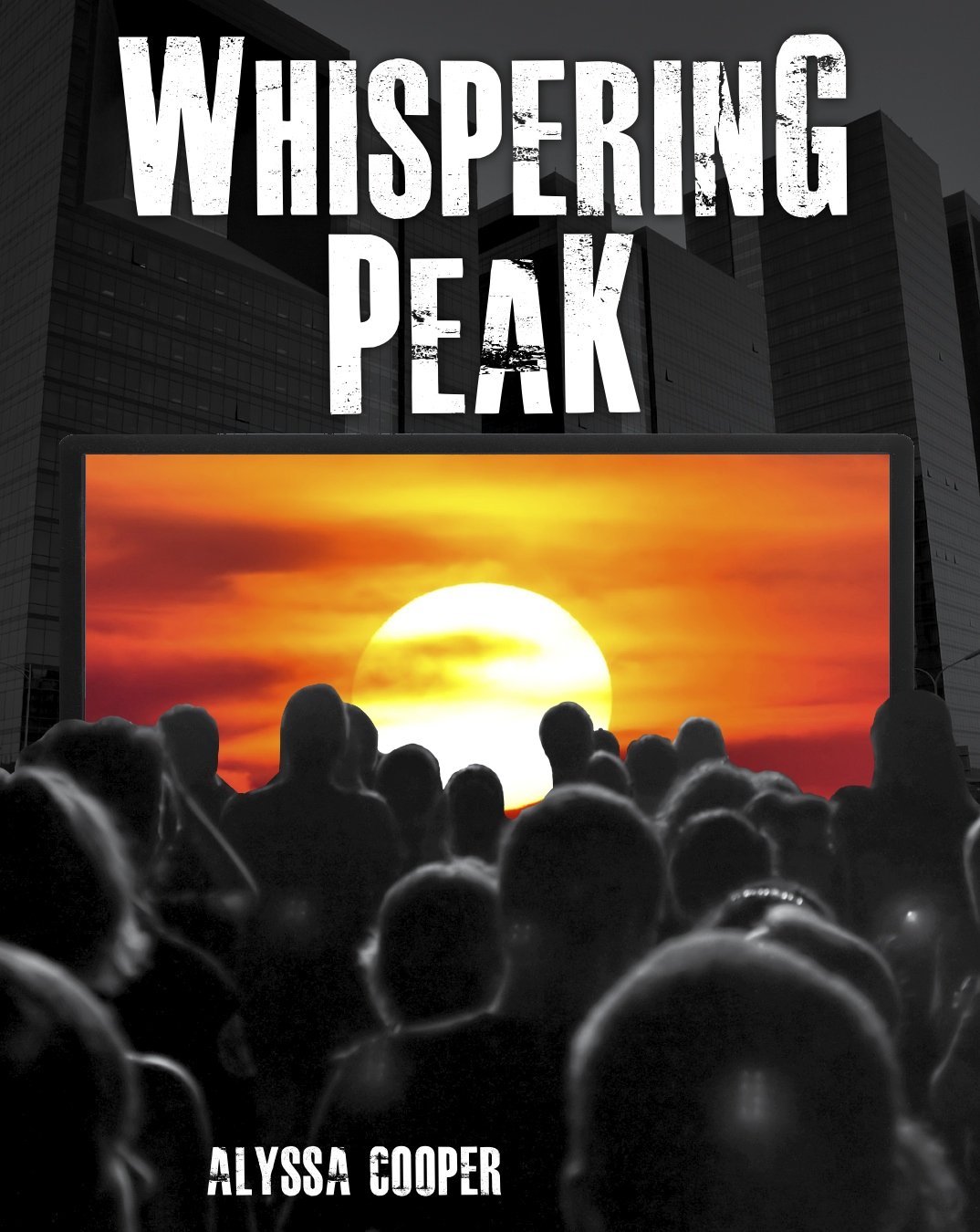 Martha and her brother, Asher, have only heard stories of Invictus City, their country’s grand capital. Born outside of the high city walls, they have never seen it for themselves. They are children of the Outlands.
But when their general is taken, held prisoner inside the walls, Martha and Asher are the only ones who can bring him home. In their valiant rescue attempt, the pair will cross the gate only to discover that the darkest of Invictus City’s secrets – underground prisons, mutated monsters, psychotropic brainwashing – have all been kept hidden behind the wall.

Soon, they will face horrors that they never knew existed.

What Inspired You to Write Your Book?
This story was inspired by the state of our culture and society, and the ways that it frightens me.

How Did You Come up With Your Characters?
Martha and Asher actually existed before their world sprouted up around them – I knew that they were brother and sister, that they lived in a strange, dangerous world, that Martha was tougher than any teenager had a right to be, and that without her, Asher would have been lost long ago.

After that, it was almost easy to find a story to drop them into.

Book Sample
All at once, silence falls. Asher strains his ears, but the sounds of cracking branches and rustling leaves have dropped away to nothing. The night is thick.

Have they stopped moving?

Finally, he can stand it no longer. His lips part, and, barely a breath, he whispers, “Martha?”

His voice ignites a frenzy. With snapping jaws and scrambling claws, a pack of monsters swarm in the dark beneath them, snarling and spitting as they tear into the tree trunk. Too terrified even to scream, Asher clamps his hands over his ears. He presses his back against the thick tree, feeling the shudder that goes through it with every collision in the dark, clinging desperately to his unsteady world.

When a creature leaps from below, scrambling up the branches so that its teeth snap shut only inches below Martha’s ankles, Asher can smell its rancid breath. Through the blinding darkness, its vicious fangs glint like steel. The boy screams. Even when the monster trusts its weight to too slender a branch, crashing to the ground below, he cannot reign in his terror.

Asher’s sister is not a woman who gives in to fear. She steadies her rifle, aiming at empty space, and waits. When the monster leaps again, teeth snapping once more for her feet, she pulls the trigger. In the branch above her head, Asher gives a small shriek; the bright white light of exploding powder had illuminated the creature’s face. It lasted only instant, before a mass of blood and gore took its place, but he has seen more than enough.

They can’t be real.

When the body hits the ground, the pack below begins to howl, mournfully at first, and then with violence, with rage, until the chilling sound breaks down into snarls, and moans, and strange, excited yips. Martha clicks on her flashlight, and with determination, she trains the beam down. Asher wraps his arms around the tree branch, pressing his face into his bedroll and peeking over the side. He can only look for a moment. The sight of them is too much for his frail mind to bear.

Martha, though, is stoic. She looks into the eyes of the beasts as they clamber over each other, slathering and whining. They look like wolves, crawling on all fours and covered in hair, with long snouts and pointed ears. They move like wolves. And yet… in their noses, their lips, their pliant tongues, there is something strangely human. Their eyes, filled not with animal rage but with something more refined, are chilling. And their hands, when they recover from the shock of the light and resume their mad scramble up the side of the tree, are most certainly human. Covered in hair and clawed, but with fingers.

Martha draws in a deep breath to harden her heart. She takes aim at the first creature and pulls the trigger without hesitation. She moves on to the next, steadying her hands before she fires again. She spares only a single bullet for each set of eyes. Asher flinches with every crack of the gun but does not open his eyes, biting down on his bedroll to keep from screaming. He cannot watch. He won’t.

The gun fires seven shots. He waits for an eighth that never comes.

About the Author:
A lifelong lover of literature, Alyssa Cooper was first published at the age of eighteen. Her passion for the written word started early, and as a child she would carry her mother’s novels as part of her wardrobe. She has dedicated her life to developing her voice and pushing the limits of her craft. She is the author of three traditionally published books, Salvation, Benjamin, and Cold Breath of Life, but has recently made the move into self-publishing. The Motel Room, her first independent publication, and Whispering Peak will soon be included in a full length collection of speculative and paranormal fiction called Whispers. She currently resides in Belleville, Ontario, where she lives with her typewriters and a personal library.