You are here: Home / Bargains and Freebies / Bargain Books Under $3 / The Philanthropist’s Danse by Paul Wornham @paulwornham

Johnston Thurwell, one of the world’s richest men, dies unexpectedly. His family expects to inherit his wealth, but instead discover the dying philanthropist has spent his last days planning something called The Danse. The twelve most important people in his life are brought together to decide the most important question at the end of it. Who will inherit his fortune?

The family is sequestered in the philanthropists’ remote country mansion with a group that includes his best friend, his most loyal servants, and his greatest rival. They must agree who among them will share the fortune, but they must do it against the clock. Every twenty-four hours, the fortune is reduced. In just five days, it will all be gone.

The thin veneer of civility among the twelve is ripped away by naked greed as their lust for money drives them into betrayal, blackmail and violence.

The desperate family will do anything to save their inheritance. Except share it. 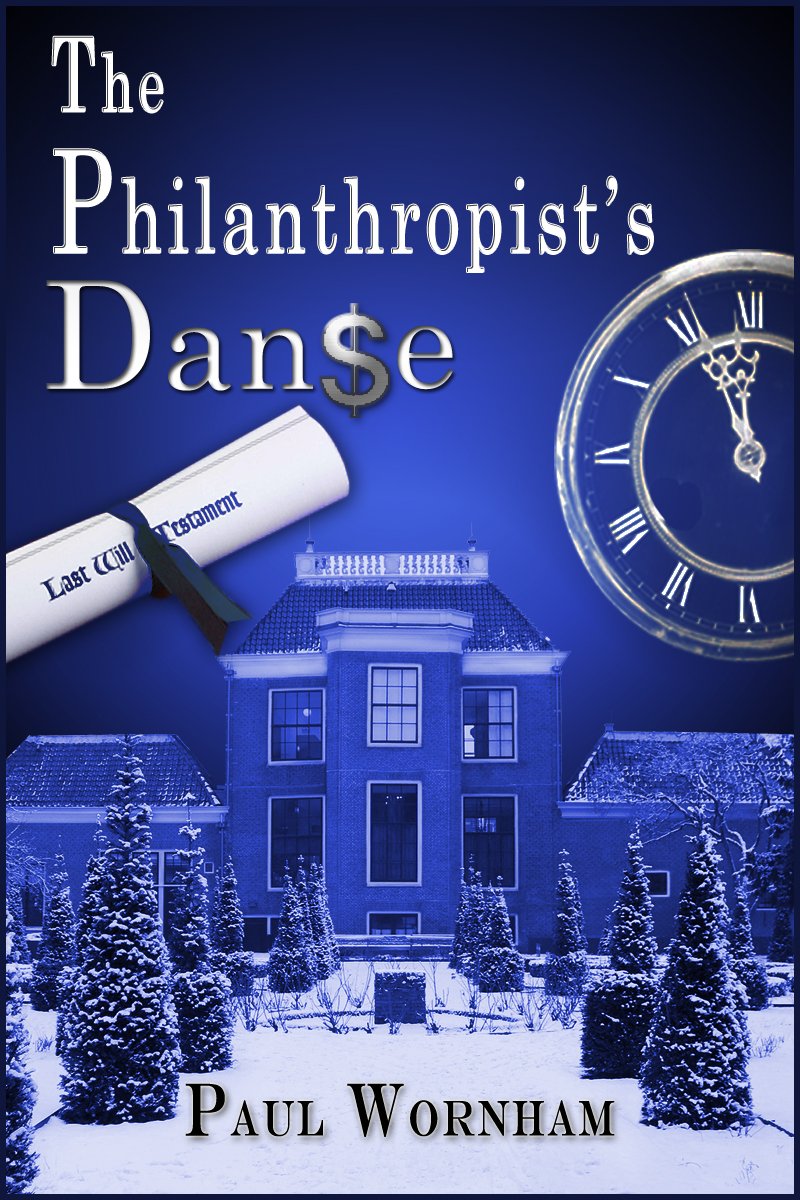 How is Writing In Your Genre Different from Others?
This book does not have a single main protagonist but twelve, plus a small ‘supporting cast’.
The timeline is short, there is only one location and thus a tight, almost claustrophobic atmosphere between the characters adds to the tension as they attempt to share a fortune.

What Advice Would You Give Aspiring Writers?
Write something every day until it becomes an unbreakable habit.

About the Author:
Paul Wornham is the author of mystery novels The Philanthropist’s Danse and The Mercy Contracts.
He was raised in Bath in England, a beautiful city everyone should see once before they die.
He lives and writes in Ontario, Canada in the company of a patient spouse and less patient felines.
A lifelong reader, Paul’s favorite books are A Prayer for Owen Meany by John Irving, Nobody’s Fool by Richard Russo, and anything by Charles Dickens.