You are here: Home / Fiction / Mystery/Suspense / The Origin Of Murder by Jerold Last

Roger and Suzanne take a vacation cruise through the Galapagos Islands, 600 miles west of Ecuador. Suzanne finds a dead body floating with a couple of bullet holes in its back floating in the Pacific Ocean and we’re off to solve another deadly mystery. Among the suspects is a treacherous travel agent with an eye-opening secret, a cheerful couple of bird watchers from Germany, a happy honeymooning couple, two sensual sisters from San Francisco, two recent retirees from Australia working through their bucket list, and two middle-aged Montevideo residents seeing the wonders of the world while they can. Lurking in the background behind the scenes is a mysterious Ecuadorian general. A fast-paced, exciting mystery you won’t want to set aside until you’ve finished the book! 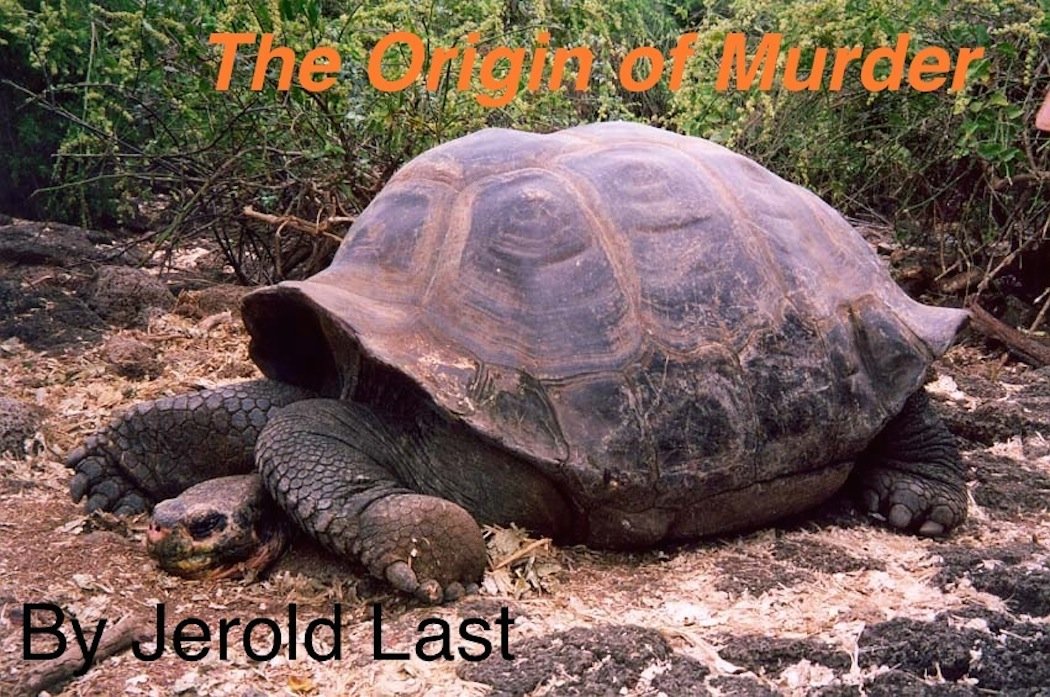 How is Writing In Your Genre Different from Others?
I don’t think it is. Like in other genres, plot, characters, settings are all important aspects of writing the novel.

What Advice Would You Give Aspiring Writers?
Don’t get discouraged. Keep trying. If the story is inside your head, it will get out if you keep trying.

What Inspired You to Write Your Book?
Rediscovering my wife’s diaries from when we took this Galapagos tour several years ago. The entry fits nicely into my Roger and Suzanne South American mystery series.

About the Author:
The author is a Professor of Pulmonary and Critical Care Medicine at the University of California’s Medical School at Davis, near Sacramento in Northern California. With a Ph.D. degree in Biochemistry, he does research in asthma and on health effects of air pollution on the lungs, as well as teaching and lots and lots of administrative stuff. Jerry’s a big fan of mystery novels. His popular Roger and Suzanne mystery series currently consists of five novels, two novellas, and an anthology of short stories. The settings and locales for the novels on Amazon KDP, The Ambivalent Corpse, The Surreal Killer, The Matador Murders, and The Origin of Murder, and the novella The Body in the Bed are authentic; the author lived previously in Salta, Argentina and Montevideo, Uruguay for several months each, and selected the most interesting South American locations he found for Roger and Suzanne to visit while solving the miscellaneous murders.

Jerry writes hard-boiled and cozy mystery books that are fast moving and entertain the reader, while introducing the readers to a region where he has lived and worked that is a long way from home for most English speakers. Montevideo, Salta, Machu Picchu, and Iguazu Falls are characters in these books, and the novels portray these places as vivid and real. Jerry and his wife Elaine live in Northern California, where Elaine breeds prize-winning German Shorthaired Pointer dogs and provides technical advice for Jerry’s novels like The Deadly Dog Show and editing for all of the books.