You are here: Home / Fiction / Mystery/Suspense / The Brutal Illusion by Stephen Jared @stephen_jared

1936. Hollywood. A young woman struggles to fulfill a dream. She meets a man with connections, becomes overjoyed, and soon feels indebted when she lands a studio contract. At the studio, a young writer takes a shine to her; however, rumors circulate that the man who got her the contract is a mobster. Unbeknownst even to her, the rumors are true, and her dream soon becomes a nightmare. 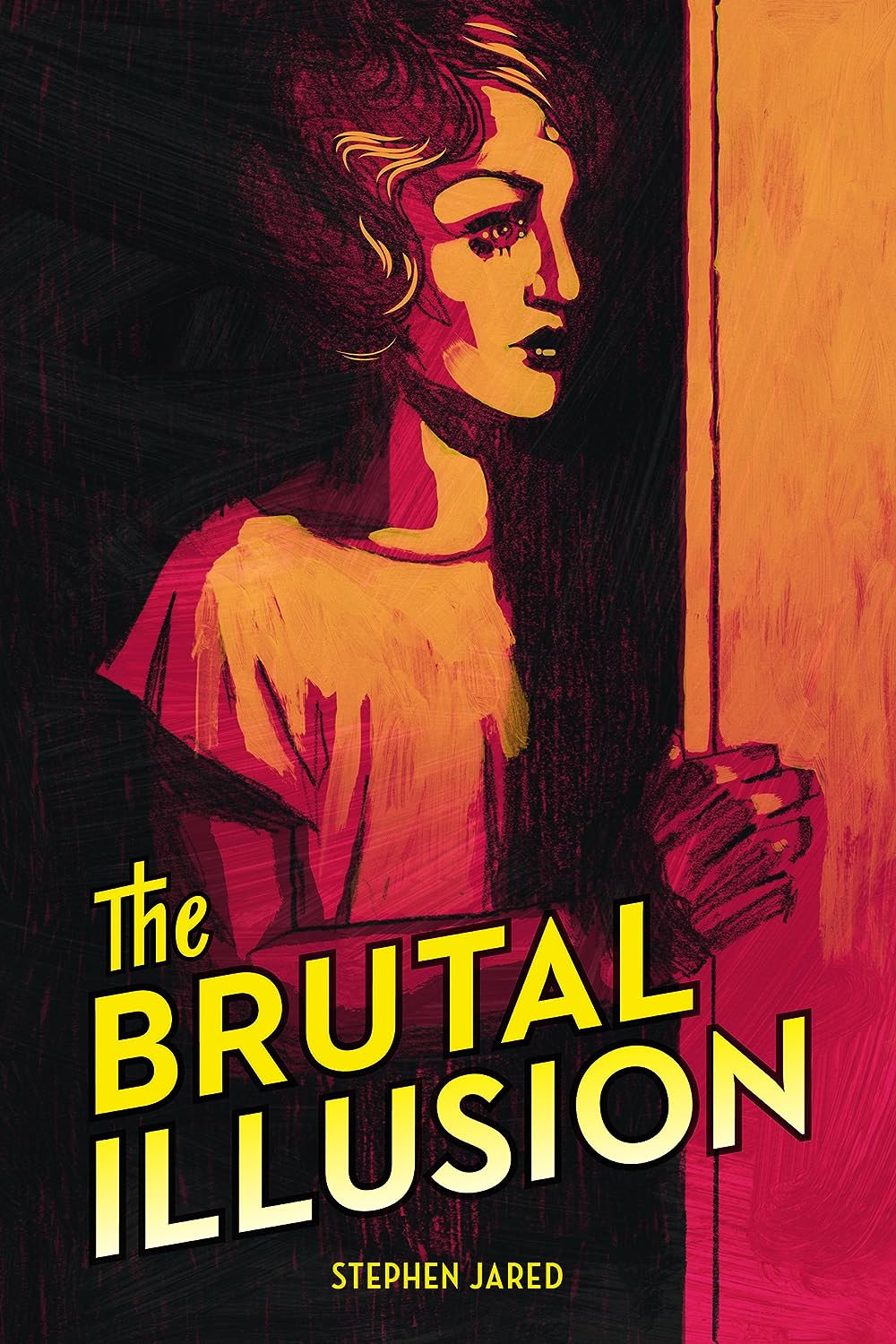 How is Writing In Your Genre Different from Others?
It’s rooted in 1920’s and 1930’s fiction

What Advice Would You Give Aspiring Writers?
Write because you enjoy it.

Author Bio:
As an actor Stephen Jared has appeared in feature films, such as He’s Just Not That Into You, and on television in popular shows such as iCarly, 24, and Touched by an Angel (plus commercials for both radio and television). His writings have appeared in various publications. In 2010, his first novel, Jack and the Jungle Lion, received much critical praise, including an Honorable Mention in the 2011 Hollywood Book Festival. Solstice Publishing began releasing his work, starting with Ten-A-Week Steale, hailed as a “fantastic work in the tradition of the old pulp/noir masters”. The Elephants of Shanghai continued on from where Jack and the Jungle Lion left off (the origin story is included in the opening pages of the sequel), and went on to take Second Place at the 2013 Hollywood Book Festival. The Brutal Illusion will be available in 2014.

What Inspired You to Write Your Book?
I have a love for old Hollywood.