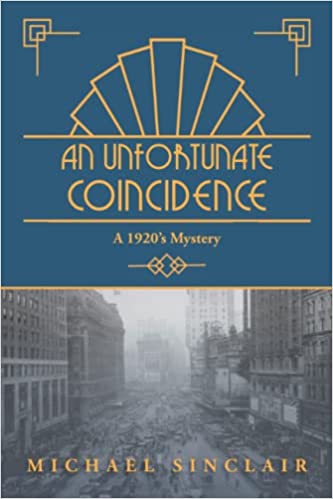 The decade of the 1920s is now one hundred years ago. Flappers and speakeasies are hallmarks of that era. Family conflicts, adultery and even murder were prevalent during this period of decadence and free love. AN UNFORTUNATE COINCIDENCE is a mystery set in the stately home of an upper crust family bringing the 1920's to life—amidst a parade of death. It is January 1928, New York City. Megan Cary, a young and stylish librarian, lives with her moody but wealthy husband, Adam, on Central Park … END_OF_DOCUMENT_TOKEN_TO_BE_REPLACED