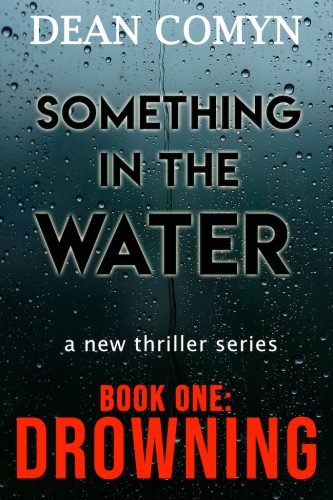 A missing scientist and a deadly discovery. An unknown organisation with a global agenda and a new detective, who is good at ice hockey. 'Not Yet Detective' Charles Burns hasn't been named to a newly formed task force. That was supposed to happen Monday. But a brilliant young scientist and his revolutionary discovery have disappeared. Has he been kidnapped or is he complicit in a terrorist plot to commit mass murder? SOMETHING IN THE WATER Book One: "Drowning" follows Charles Burns and a … END_OF_DOCUMENT_TOKEN_TO_BE_REPLACED