You are here: Home / Fiction / Romance / Surrender to Temptation by Lauren Jameson 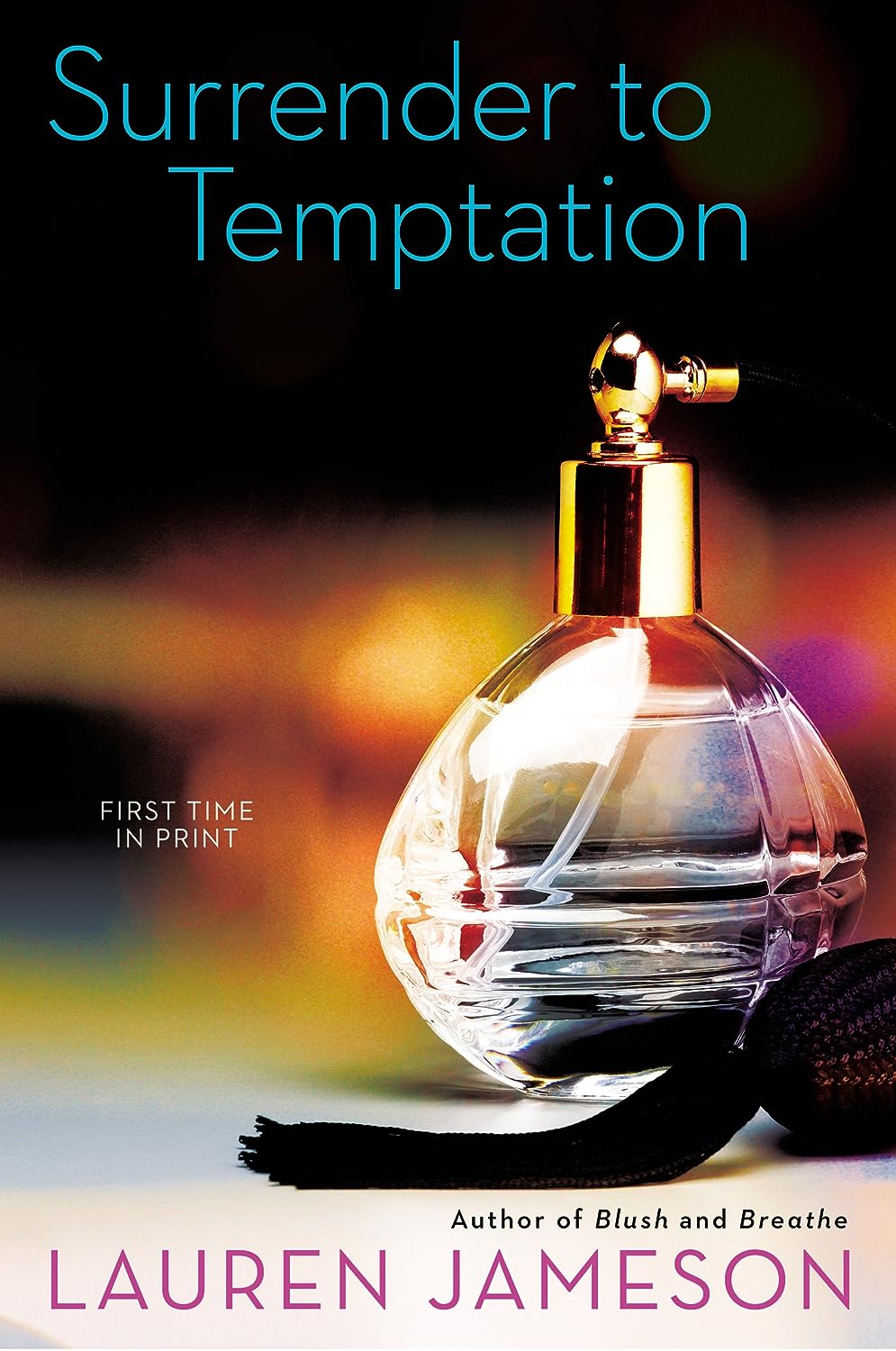 “In this stunning romance, Lauren Jameson presents a story of unexpected desire in which two strangers play a dangerous game in the quest for incredible pleasure. But winning comes with a price….

After walking in on her boyfriend with another woman, Devon Reid decides to seek solace in the small California town she’s often visited on vacation. Instead, she finds herself consumed by a mysterious man who sets her ablaze with one simple look.

Devon has always been the good girl, but Zach’s touch turns her into something primal, especially when he persuades her to give up control to him. But while Zach can make her burn, he seduces Devon one moment and turns her away the next.

When Devon starts her new job at Phyrefly Aviation, she learns that Zach is actually founder and CEO of the massive corporation. And while Devon knows she should keep things between them strictly professional, his overwhelming magnetism makes it impossible to stay away….

Author Bio:
Lauren Hawkeye/ Lauren Jameson never imagined that she’d wind up telling stories for a living… though when she looks back, it’s easy to see that she’s the only one who is surprised. Always “the kid who read all the time”, Lauren made up stories about her favorite characters once she’d finished a book… and once spent an entire year narrating her own life internally. No, really. But where she was just plain odd before publication, now she can at least claim to have an artistic temperament.