Sailing near the coast of Florida, Gene discovers the body of a young man in a small boat. The man died from exposure and blood loss due to a bullet wound. Searching the man, he finds a plastic bag containing some personal items including a black and white picture of a beautiful young woman in a one-piece swimsuit. Gene plans to learn more about the young woman if the opportunity arises on his planned trip to Cuba in a few weeks to complete the final phase of his last assignment.

Shortly after his arrival in Cuba, he attends a gala reception for the Angola veterans where he unexpectedly finds the young woman from the photo in attendance, and discovers her name is Leila. She is in the middle of a growing storm of troubles. Gene attempts to build alliances with the most unlikely groups of people in a desperate attempt to find a way off the island for her. One of those people is Dr. Fracisco Llerana who is seeking a way to leave the island and take Leila’s mother to freedom. Unfortunately, his involvement complicates matters for everyone when he stumbles into the wrong side of the Chief Investigator for the Intelligence Directorate.

Slightly before Gene’s arrival on the island, a group of expertly trained mercenaries called “The Seven Swords of Babylon” joined the “Brigada Internacional de Liberacion” on a special training exercise in a facility located in an area known as Arcos de Canasi. Unknown to the Cuban military they also planned to carry out a second mission, which is to retrieve a stolen ancient artifact. This artifact originally belonged to the Minoan civilization that flourished in 2000 BC on the island of Crete; at least it did before it disappeared from the archeological expedition’s artifact room at Knossos. It somehow appeared in the hands of a Russian research team now on their way to one of Cuba’s most secure research centers.

Lieutenant Colonel Gerardo Medina Fuentes does not like the idea of anything happening to the research scientists placed under his protection, and he is determined to move heaven and hell to insure that every aspect of the research stays undisturbed and under control. Regardless of Gerardo’s best efforts, everything goes wrong, and chaos reigns on the island, where over time common people perform heroic acts, love replaces suspicions, good triumphs over evil, and a new hope for humanity dawns in the hands of a sick boy as his body is transformed into a perfect immortal one. 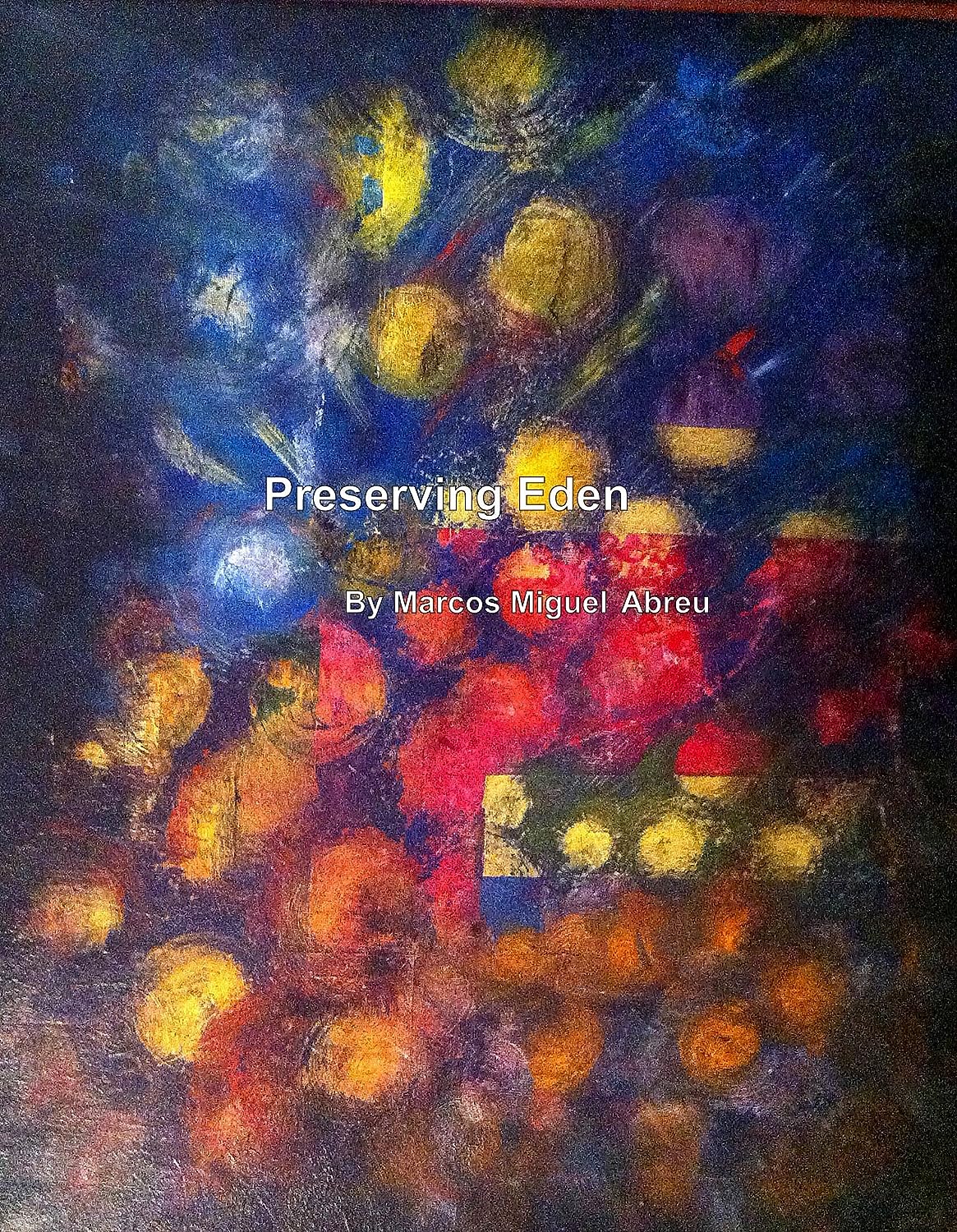 How is Writing In Your Genre Different from Others?
My genre requires creating new things and events not known in the present world which requires lots of imagination.

What Advice Would You Give Aspiring Writers?
I would advice to keep writing as often as possible, and to let their creative spirit fly free.

Author Bio:
I lived in Cuba for the first few years of my life, and remember the immense sacrifices my family and others had to make to immigrate to freedom. I witnessed many hardships caused by food rationing, forced labor, and extortion, but I witnessed the strength of the human spirit at work when good people overcame overwhelming circumstances and won. It is my goal to include a little of those experiences in every story I write.

What Inspired You to Write Your Book?
This book brings to memory many aspects of my family’s personal experiences living and leaving Cuba.