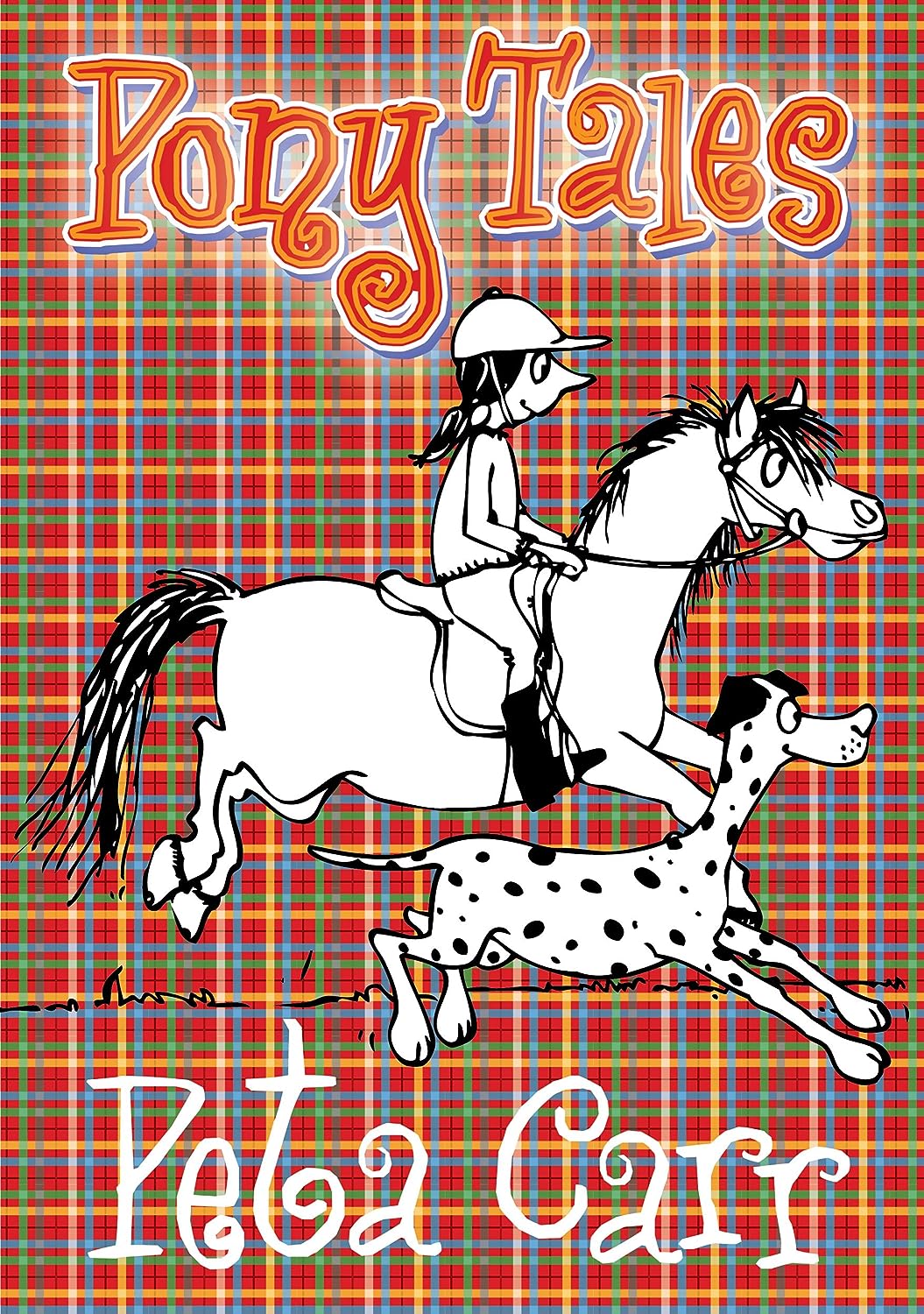 What inspired you to write your memoir?
My adventures in starting a riding stable in the mountains of Canada

About your Book:
Pony Tales is based on the true life adventures of Peta, a young woman trying to establish a riding school in the wilds of Canada. Read about her escapades and those of her students as they battle their way through eccentric characters, poverty, and the treachery of those mothers willing to do anything to win! If you love ponies, funny characters and mischief this is an entertaining read that will delight.

Abandoned in a strange country with three small children, Peta struggles to keep ponies from wandering, goats from scaring unsuspecting mothers and cows from walking through fences as she tries to establish her riding school. She is plagued with the strange antics of parents, farmers, and even has to battle the mayor to rescue her cow from the local pound! Barely more than a kid herself she tries to keep her pupils from too much mayhem as they scare the locals while galloping madly through their gardens. This is a heart warming story about the struggles and triumphs of an unusual life

Author Bio:
Born in England I grew up riding the countryside of South Africa. As a young bride I moved to the mountains of Canada where I wound up raising three young children on my own.