You are here: Home / Fiction / Fantasy / My Boyfriend is a Monster by J.H. Coates @AuthorJHCoates 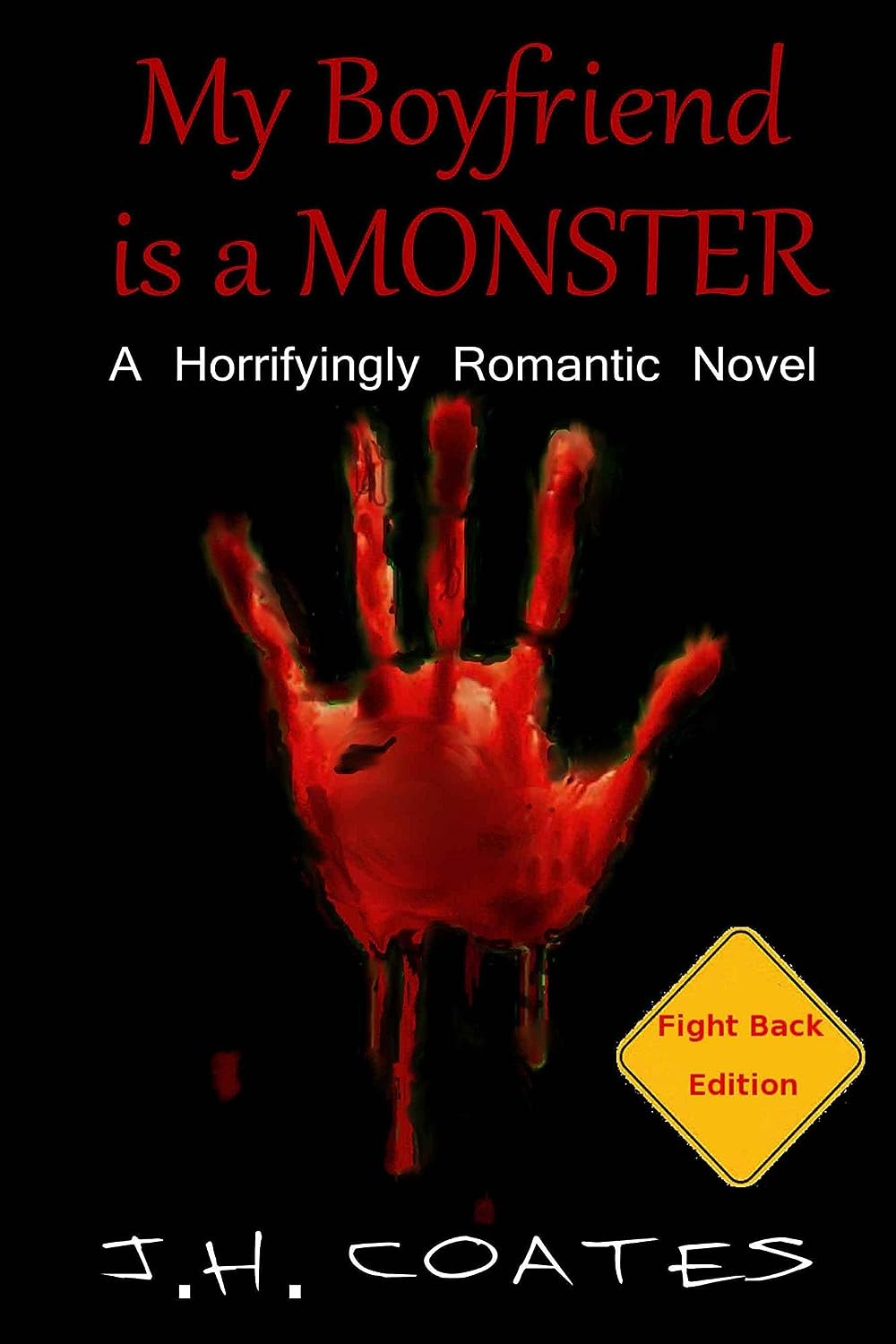 Her ex-boyfriend beat on her.

Boy can Lily pick them.

After fleeing her abusive boyfriend, Lily tries to salvage what’s left of her hopes by attempting to create the life she has always dreamed of. With the help of her friends she starts to put the pieces of her old self back together. However, she still can’t shake the feeling that a “Monster” is out there. But the people we label today as Monsters are nothing compared to what is in store for Lily. Because she is right, there is something out there with the makings of childhood nightmares. Question is does it want her for love, or does it want her for dinner?

What Inspired You to Write Your Book?
In truth, I got the idea when I fell for a girl that was not dating a Monster, but a douche. Of course the idea manifested into the current story and not the fairly boring back story, thank goodness, for the readers.

How Did You Come up With Your Characters?
Smoking, music and relaxing. I usually get my characters, dialogue and actions from playing it over and over in my head. By playing it out like a movie I can hear what sounds cool and what looks cool with my all powerful imagination. I have quit smoking since my heart operation, quit smoking cigarettes.

About the Author:
J.H. Coates currently lives in Barrie, Ontario with his wife, kids and cat, Senor Meow Meow. An avid writer all through school J.H. Coates turned to film. After attending Film school he became very sick and put all ambitions on hold and concentrated on getting better. Years later, a bunch of wrong diagnosis that finally led to open heart surgery he began writing again. Perhaps it was realizing life was short or the sheer boredom of living in a hospital he picked up where he left off and finished My Boyfriend is a Monster.