Liz and Garret Adams’ vacation to Newport, Rhode Island aboard their sailboat, Sloopy, resulted in a heart wrenching test of their love and marriage when Garret saw the image of his first love, Rebecca, standing on the aft deck of the luxury yacht, Party Girl, at Bannister’s Wharf. Torn by his feelings for his wife and Rebecca, who had disappeared without a trace almost thirty years before, Garret rode an emotional roller coaster into the hands of the police as the primary suspect of a gruesome murder in historical Blood Alley.
Although the evidence pointed to Garret and she was convinced that their marriage was over, Liz refused to give up on the man who had been her husband, her lover, but most of all, her friend. Forgetting her own pain, she pried into Garret’s relationship with Rebecca, only to find herself lost in a maze of deceit and misplaced loyalties. Through her persistence, Liz discovered the truth that shackled the killer and set the innocent free. 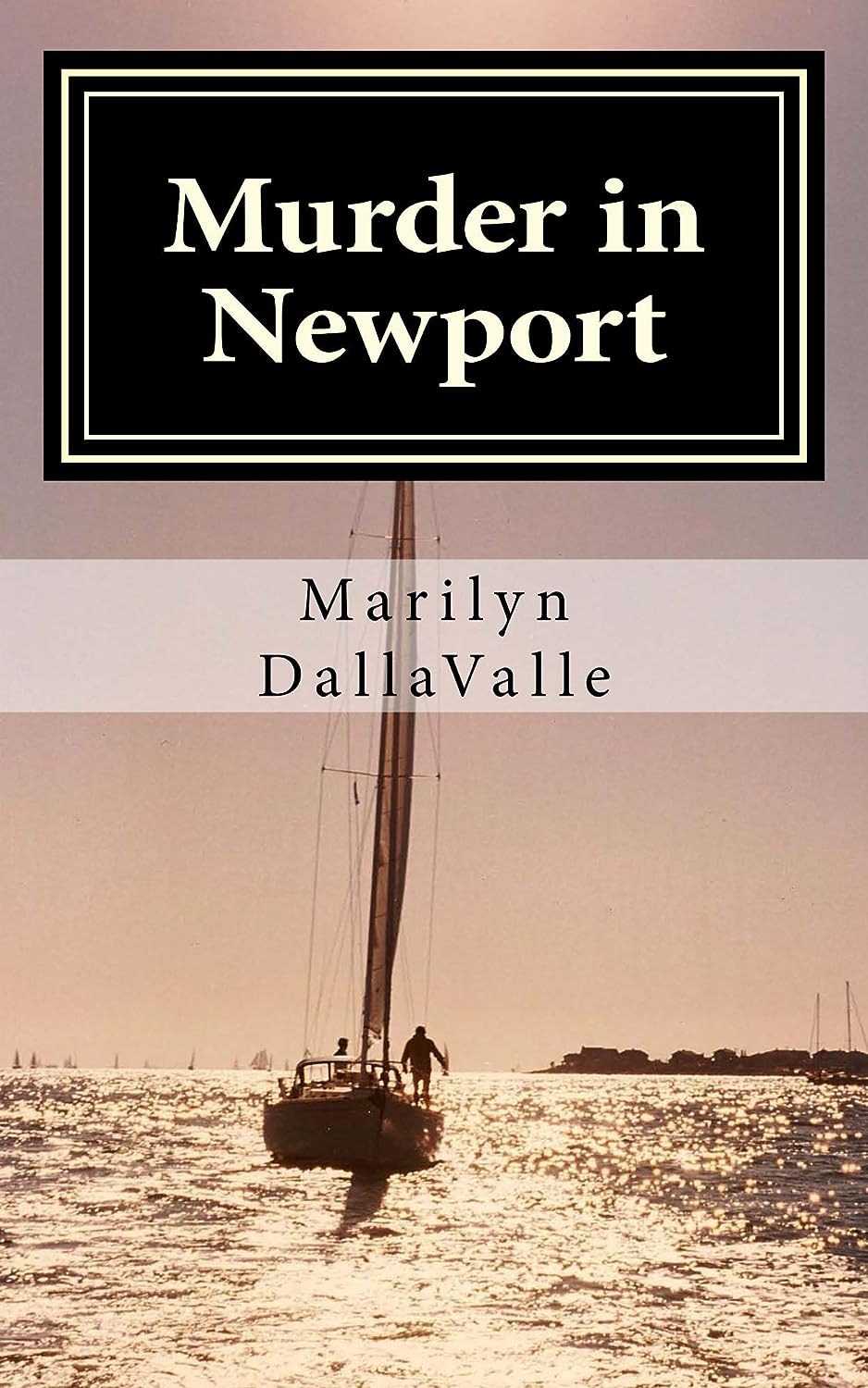 How is Writing In Your Genre Different from Others?
Writing a mystery involves more than developing characters and plot. Clues must be dropped like bread crumbs throughout the story so that the reader can have an ah-hah moment at the climax.

What Advice Would You Give Aspiring Writers?
Write because you have the passion and a story to share.