You are here: Home / Interviews With Authors / Interview with Author – Nicholas Ponticello 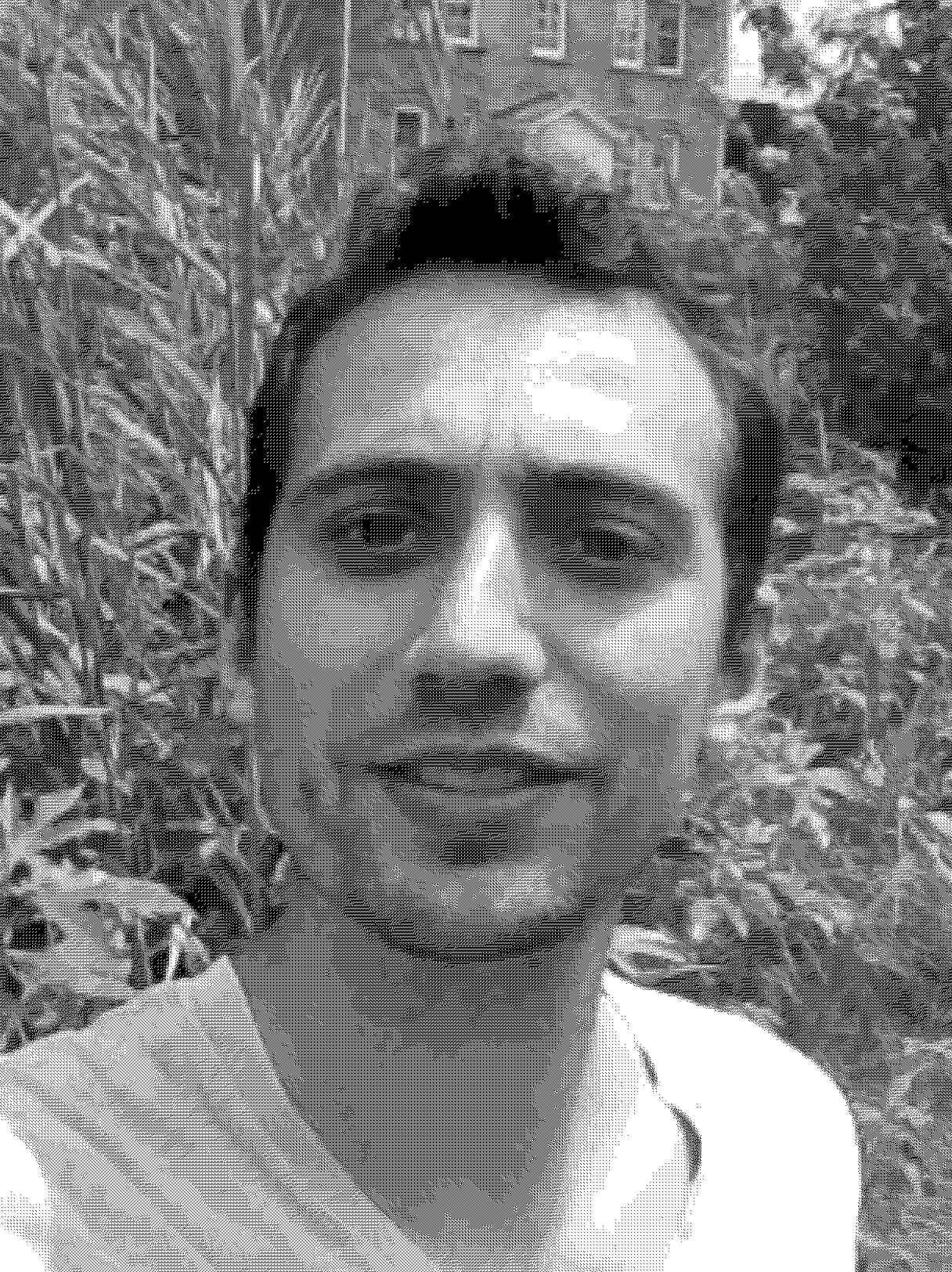 About Nicholas Ponticello:
I’ve been writing for over a decade and I’ve got about three other books lying around on my hard drive gathering digital dust, much like Jim’s brain in Do Not Resuscitate. I’m interested in getting at least one or two of those other books in shape for publication. But there’s no hurry. Writing has always been a hobby for me–a way to gather my thoughts in one place, rearrange them, test their strength and validity. I try to write my characters into situations that may seem outlandish, but are really quite plausible. Then I kind of wait to see what they’ll do. And that always says a little something about me and a little something about what I think of humans in general.

I also coach, well I recently stopped coaching, but I used to coach high school cross-country and track. That’s another one of those things you used to hate as a kid–running. I am a bona fide runner. That I can say. I think I’ll know it if I’m ever a bona fide writer, but for now my writing is to ________ what jogging is to running.

What inspires you to write?
I can’t claim I’m good enough to think that I’ll accomplish anything as a writer. But certainly I’m trying to do the same thing that I do in my real job, which is to get people to think. Education. Education. Education. My writing may be classed as sci-fi, but really it’s about people and the choices they make. My most recent novel, Do Not Resuscitate, is about the complex intersection of transhumanism, environmental collapse and human belief systems. It is inspired by all the terrifying realities you read about in the headlines today, and it attempts to imagine the near future in the context of those realities.

Tell us about your writing process.
I usually have an idea for a story many years before I even start to write. When I finally start to write the story, I usually hit a dead end. Then I have a couple more ideas for different stories, all of which reach dead ends, too. Then, many years after all that, I try combining multiple story ideas under one umbrella, and voila! The story writes itself.

I certainly don’t outline in any formal way, but I always have a list of critical plot points in my head that I somehow have to reach. I let the characters find there ways to those plot points based on their own developing personalities.

A couple of rules I use when I write: (1) once I write a way to get my characters out of a bind, I foil their efforts at the last minute, forcing them (and me) to come up with an entirely different way out, and (2) once I start loving a character too much, he or she has to die.

For Fiction Writers: Do you listen (or talk to) to your characters?
Oh, gosh. I don’t like this question. I don’t really feel like I have some kind of magic relationship with my characters. They can’t talk to me and I certainly can’t talk to them. The hard truth of the matter is that they’re not real. If anything, they’re expressions of my subconscious, and I’m pretty sure it would take years of therapy to figure out what they’re really trying to say.

What advice would you give other writers?
Get educated. Get a job that pays the bills. Get outside of yourself. Don’t pretend for a second that anything you write is God’s gift to humanity. Remember you could always be doing something a hell of a lot more useful to the human race than writing a silly book.

How did you decide how to publish your books?
I write and I write and I write, and people ask me, “When am I going to get to read that book you’re writing?” So one day I just figured, what the hell, I’ll self-publish this thing and be done with it. People can read it if they want. So I did a little research on self-publishing. I wanted as much autonomy as possible. CreateSpace in partnership with Amazon offered just that. And so I started to put the thing together. I don’t have any illusions about writing being some kind of glamorous gig. I worked at a publishing house early on in my career and I learned pretty quickly that if you want one of the big publishing houses to take you on, you better know someone who knows someone. Otherwise, it ain’t going to happen. And if a publishing house ever does take you on, say goodbye to your autonomy.

What do you think about the future of book publishing?
Oh, man. That’s the million dollar question. As I said already, there’s very little room in the big publishing houses for new writers that don’t already have an “in.” Print-on-demand and e-books are a hell of a lot more practical if your goal is just to get your stuff out there. And let’s talk about the environment for a second–when a traditional publisher takes on a book, they print thousands of copies that may never sell. They take a huge risk. However, print-on-demand eliminates much of that risk, and thus eliminates much of the waste. Unsold books = wasted resources. And if we really want to cut back on the resource use, digital books are the way of the future. No paper waste, no manufacturing energy waste, no shipping energy waste. We’re just going to have to find a way to power all those computers and tablets with renewable energy if we really want to talk about the future of publishing.