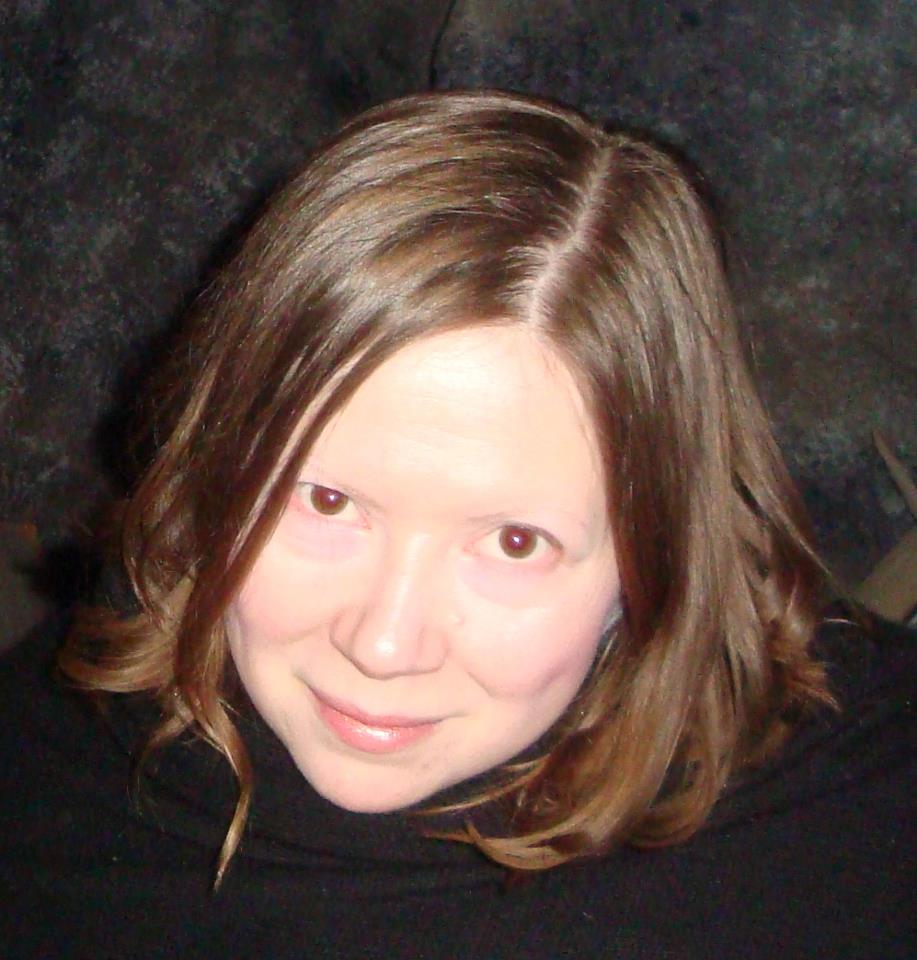 About Donna Thorland:
Currently a writer on the WGN historical drama, SALEM, Donna Graduated from Yale with a degree in Classics and Art History and managed architecture and interpretation at the Peabody Essex Museum in Salem for several years. She earned an MFA in film production from the USC School of Cinematic Arts, has been a Disney/ABC Television Writing Fellow and a WGA Writer’s Access Project Honoree, and has written for the TV shows Cupid and Tron: Uprising. The director of several award-winning short films, her most recent project aired on WNET Channel 13. Her fiction has appeared in Alfred Hitchcock’s Mystery Magazine. Her Revolutionary War novels are published by Penguin NAL and she writers urban fantasy for Pocket under the name DL McDermott. Donna is married with one cat and splits her time between Salem and Los Angeles.

What inspires you to write?
I love swashbuckling adventure stories. I’m inspired by writers like Dorothy Dunnett, George MacDonald Fraser and Raphael Sabatini. I want to bring the romance, excitement, and wit of their storytelling to an American setting.

Tell us about your writing process.
I’m a screenwriter by trade so I believe in outlines.

For Fiction Writers: Do you listen (or talk to) to your characters?
I research while I’m writing, so I let the real historical characters I’m modeling my character on inform what they do.

What advice would you give other writers?
Write every day. It feels good to have written!

How did you decide how to publish your books?
Find an editor who is as excited about your stories as you are.

What do you think about the future of book publishing?
This is a terrific time for writers and readers because you can find exactly what you’re dying to read. If you’re excited about it, somebody is writing it. Somewhere. It’s just a matter of finding it!