You are here: Home / Bargains and Freebies / Bargain Books Under $3 / In Conversations With Strangers by Brenda Cheers

Janine arrives home unexpectedly one day to find a scene so shocking that it causes her to lose all reason.

She embarks on a road trip across Australia from Brisbane to Broome, indulging in uncharacteristic behaviour that becomes more degrading and dangerous the further she travels.

As a strange contradiction, people she has never met before begin to tell her their stories and it is only these that keep her anchored in reality.

Broome is waiting, however, and with it the Staircase to the Moon.

‘In Conversations with Strangers’ is a deep and reflective story which takes the reader on Janine’s journey which is part adventure and part self-discovery. 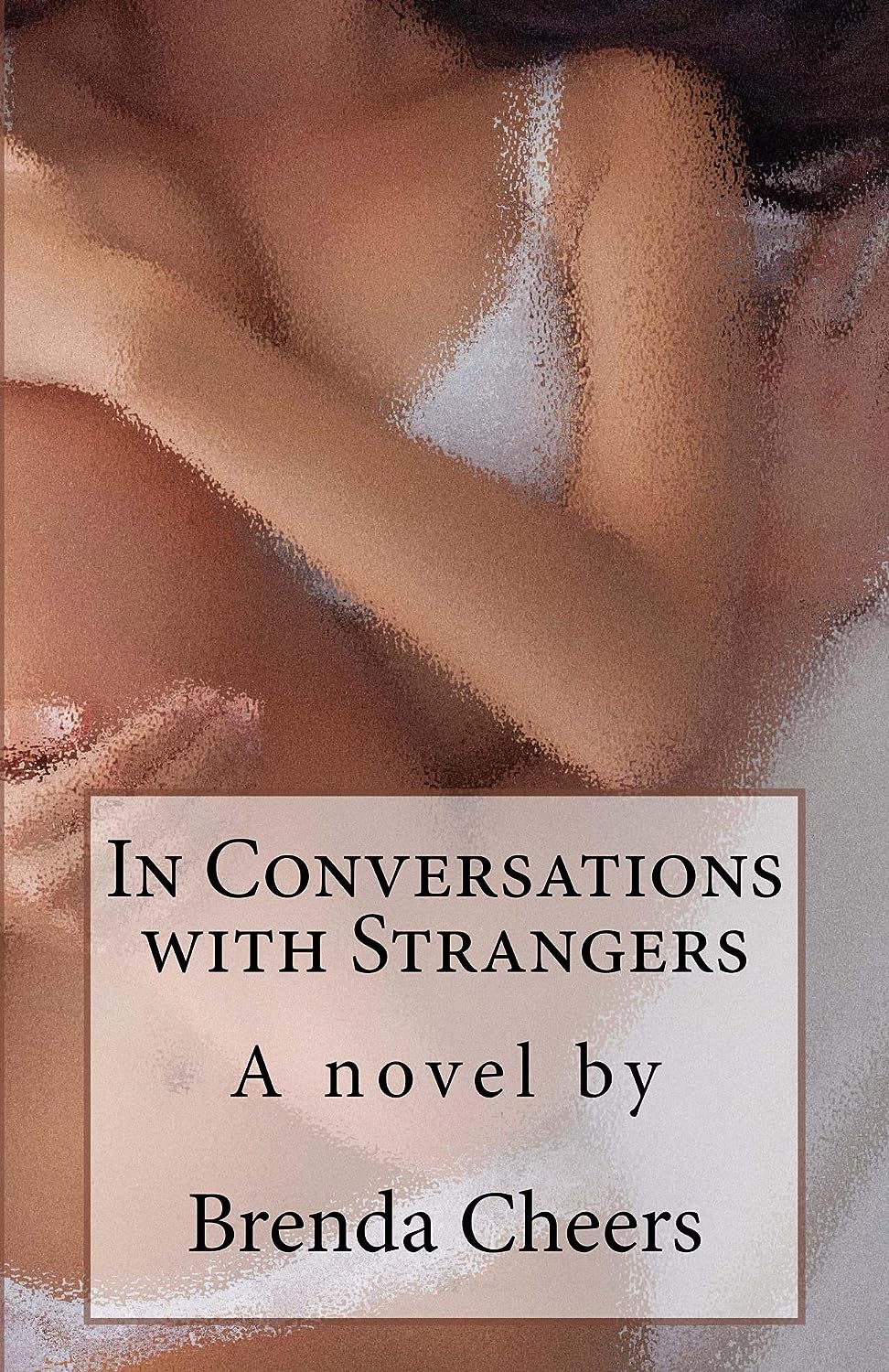 Raised on a flat and windy farm in rural Victoria, where rain fell 24/7/365 (or so it seemed to her), and where there was no public transport, Brenda soon found that survival from a ‘death by boredom’ lay in books, which she began devouring at a great rate.

This was quickly followed by writing in many forms. Long letters, diaries and short stories were her main outlets at that time.

As a young woman,Brenda escaped the rural existence and moved to a suburb of Melbourne. After twelve months she migrated to the warmth of the Sunshine Coast of Queensland.

A combination of motherhood and hard work curtailed her writing efforts for a few years. Eventually the itch to write became too much and she undertook classes in creative writing.

She had written several novels before the first was published. “In a House in Yemen” was printed in 2013 and this was quickly followed by “In Times of Trouble”. Both these stories are action-packed suspense thrillers. Both feature strong-willed female protagonists.

“In Conversations with Strangers” was next off the presses. This was a breakthrough into literary fiction which has sinceearned critical acclaim. In it, Janine arrives home unexpectedly one day to find something so shocking that it propels her on a road-trip across Australia. During this journey we find out about Janine and the extraordinary forces that have shaped her.

“In Strange Worlds” was published in February 2014. The protagonist, Meg, wakes to find that everybody else has died in their sleep. What does she do? How does she feel? Where does she go? This is an enthralling story and many readers have complained that it is too hard to put down.

Brenda is now living in Brisbane with her partner and daughters. She is currently drafting the sequel to “In Strange Worlds”.