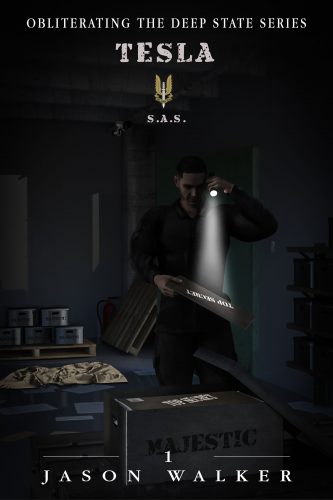 Darren Mathews is a former Australian S.A.S. soldier who now works for the CIA through an umbrella corporation known as Orange. While working underground in an American military base he discovers highly classified ‘original’ Nikola Tesla Documents that could totally kill the oil and gas industries. Darren steals these documents with the intent to go public with them. The only question now is will he live long enough to see that actually happen?