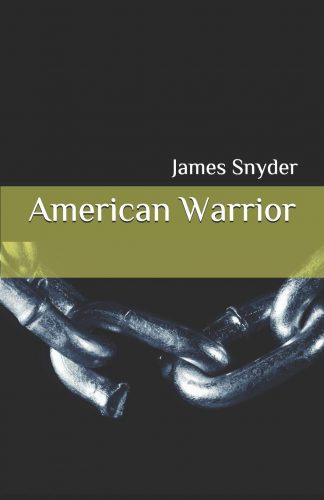 The year is 1961. America has a new president, named John F. Kennedy, and a new era the newspapers are calling the Dawn of Camelot. But for ten-year-old Paul Brett, dealing with an abusive father and the immigrant gangs roaming his slum neighborhood of China Slough, America is only a small, dead-end place he is struggling to survive. That is, until the night a mysterious stranger comes out of the darkness to his rescue, and initiates a journey—an unforgettable odyssey—beyond his wildest imagination. From his unlikely beginnings in a brutal California migrant camp, into the darkest underbelly of a distant and unpopular war, to his final and, perhaps, most deadly struggle for survival inside the bowels of a near-medieval military prison, AMERICAN WARRIOR follows one young man’s breathtaking and mesmerizing journey into hell.