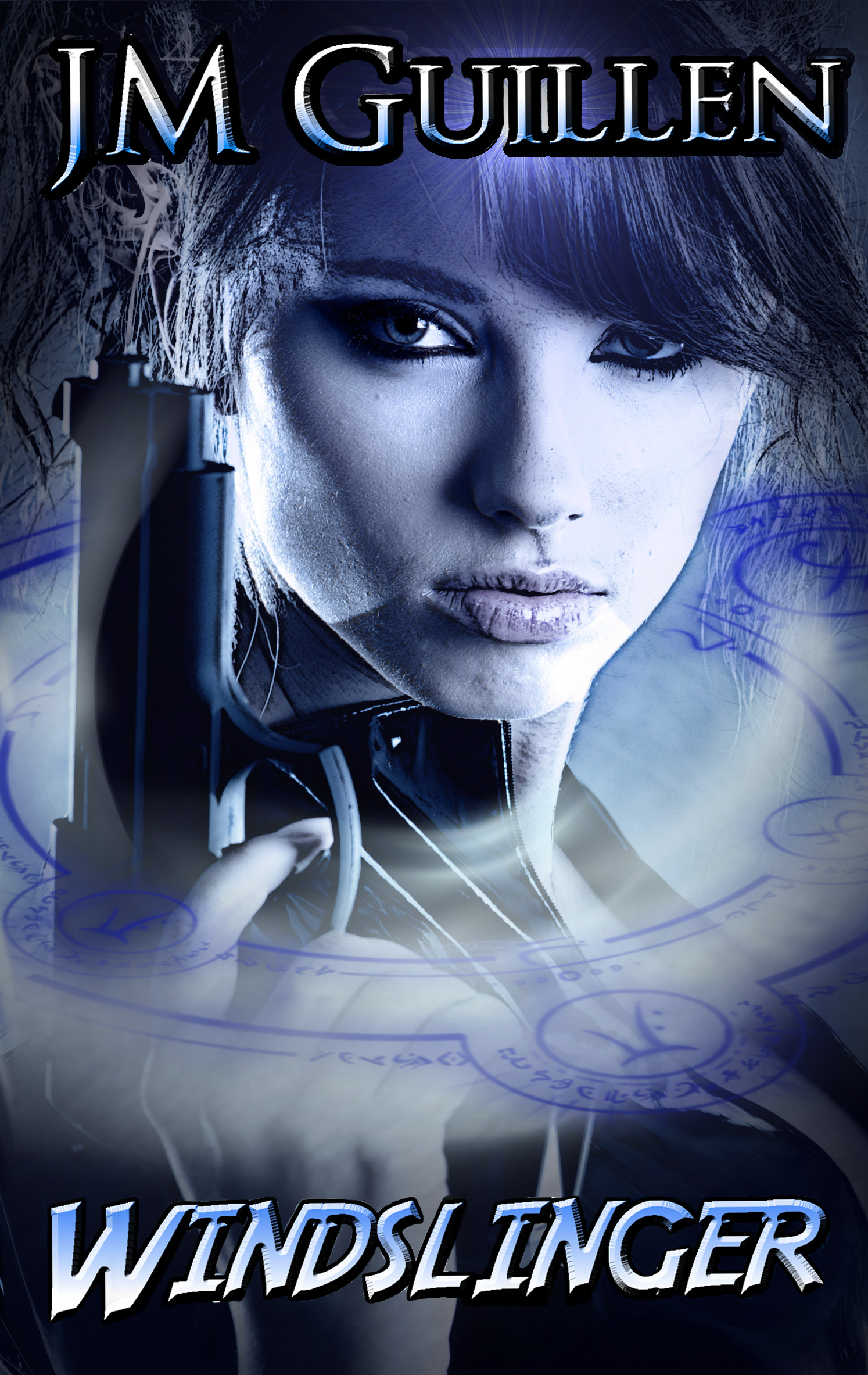 On the run from an eldritch horror and an unfortunate promise, Liz has finally gone too far. Hunted by a shape-stealing dread, she careens across the countryside in a desperate attempt to free herself from a deal gone sour.

She finds safety with a her old gaming group, hiding out at a role playing convention. However, when mysterious cabals with motives unknown, summoned outsiders, and other creatures of dark magic jump in the mix, Liz doesn’t think her situation could get any worse.

She couldn’t be more wrong.

Before she knows it, Liz has reneged on yet another promise, one she made to her elusive hedge wizard mentor. He always warned her that using her command over the wind would attract the wrong kind of attention; yet she has few choices. Whether creating compacts with an angelic choir of Watchers, riddle-dueling with one of the wild fae, or standing against a legion of arachnid-wolf nightmares, such things only respect one thing: power.

They certainly don’t want to role play with her.

As Liz faces inhuman miscreations that haunt her every turn, she discovers things are far darker than she believed.

It’s possible that nothing Liz believes about herself is true.

Link To Buy Windslinger on Amazon