You are here: Home / Fiction / Drama / An Affair With Danger by Robin Storey 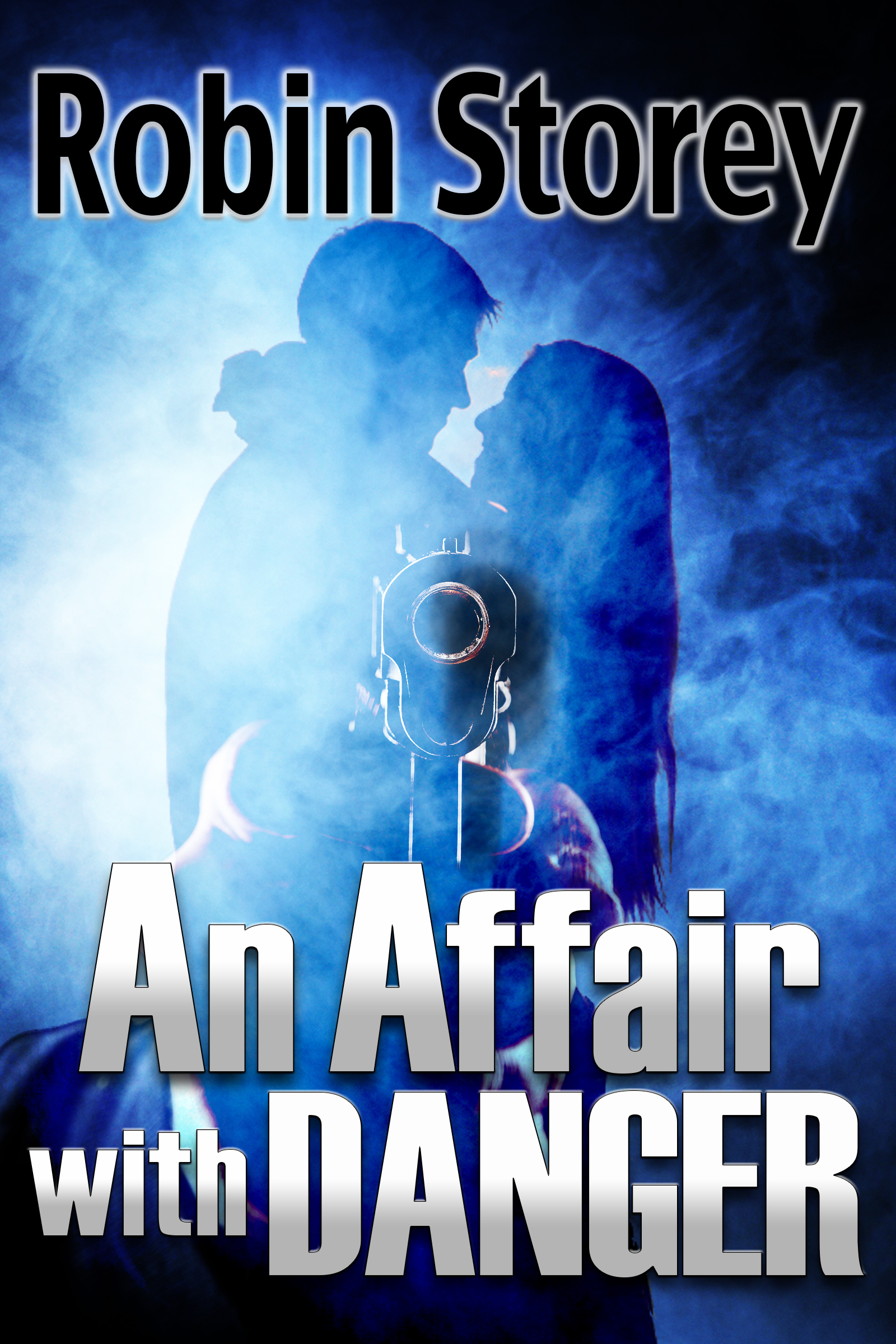 Their love affair becomes a matter of life or death.

When corporate lawyer Will McPherson is held up in an armed robbery, his life changes in ways he’d never dreamed of. He goes to court to give evidence and upon meeting the perpetrator’s girlfriend Frankie Slater, he is instantly smitten. But feisty, straight-talking Frankie has her own problems, not least of which is her violent boyfriend Eddie.
And he soon becomes Will’s problem as well.

If you like your romance stories with a liberal dose of grit and suspense, you’ll love this short novel you can read in one sitting.

What Inspired You to Write Your Book?
I've always been interested in other peoples' relationships (just call me a stickybeak!) and how some seemingly so different couples are attracted to each other, and I wanted to write a story about a couple who on the surface had no reason to be attracted to each other – totally different upbringings and socioeconomic backgrounds and no common interests. A classic story of a well brought-up middle class boy falling in love with a girl on the wrong side of the tracks.

How Did You Come up With Your Characters?
My previous job as a parole officer inspired my main female character Frankie, who is the product of a disadvantaged upbringing and has some personal demons, and her criminal boyfriend Eddie. As a well brought up middle class person myself (even though I'm a woman) it wasn't too hard to create Will, the corporate lawyer who falls in love with her. All these characters were clamoring for attention in my head for quite some time and refused to go away until I had written their story.

Book Sample
June 2005
I CRANKED the car heater up and turned on the windscreen wipers against the steady drizzle. The suburban roads shone damp in the streetlights. At 10.15 on a Tuesday night, there wasn’t a lot of traffic. I hated working late in winter and couldn’t wait to get home to my warm, cosy apartment and collapse in front of the TV with a beer. I’d stayed back in the office to get my head around the financial reports of my newest client, a national chain of fitness centres, who’d been served with a bankruptcy notice by a creditor.
As I approached the lights of my local 7-Eleven store, I realised how hungry I was. I’d only had a sandwich at my desk for dinner. The empty parking space right in front vindicated my decision to stop. Mike was sitting behind the counter reading a newspaper.
‘Hi Mike! Busy night?
Mike grinned. ‘Flat out as usual. How about you?’
‘Same as always. Any sausage rolls left?’ I walked over to the hot food stand on the side counter. There was one sausage roll in the pie warmer. ‘Must be my lucky night.’
I tore a paper bag from the hanger, took out the sausage roll and popped it into the bag. I heard the entrance buzzer beep behind me.
‘Get your hands in the air!’
I whirled around. A man with a stocking over his face stood in front of the counter pointing a gun at Mike. Mike was standing, his hands raised, his face frozen into a sickly shade of pale. The man motioned to me with the gun. ‘Go and stand next to him.’
I forced my legs to move. Although fear had numbed my body, my mind was in overdrive, taking in as much as it could. The man was tall and solid, and dressed in jeans, pullover and joggers. He wore a beanie and although the stocking over his face blurred his features, I could make out a broad nose and square chin.
‘Is there anyone else in here?’
Mike shook his head. The man leaned forward and jabbed him in the chest with the gun. ‘Don’t fuck with me, mate.’
‘I’m telling the truth, there’s no-one else.’
The man waved his gun in the direction of the cash register. ‘Empty it! And move it!’
Mike opened the register drawer. His hands shook as he pulled out the notes. The man peered out the front door, rocking back and forth on his feet.
‘Hurry up!’ he yelled. Mike handed him a pile of notes and the man stuffed them into his jeans pocket. He jabbed his gun into Mike’s chest again. ‘Is that all?’
Mike nodded. The man backed out the front door, the pistol still trained on us, then ran into the night. It was all over in less than a minute.