You are here: Home / Bargains and Freebies / Bargain Books Under $3 / A Second Life: A journey into traditional Judaism by TIna Metzer for Walter Orenstein

John Bergman is a successful Jewish attorney, married to Ronni Katz a licensed dietician, and father to Betty. He was never given a Jewish education. His father, a disgruntled Holocaust survivor, was angry with God for being silent during the Holocaust, and determined to strip himself and his family of any connection to his birth religion. Faced with a life threatening illness, John makes a promise to God that if he recovers he will commit to traditional Judaism. This is a story about an intellectual and spiritual journey told through vignettes that portray the everyday experiences of the traditional Jewish family. A story of faith, family and friendship. 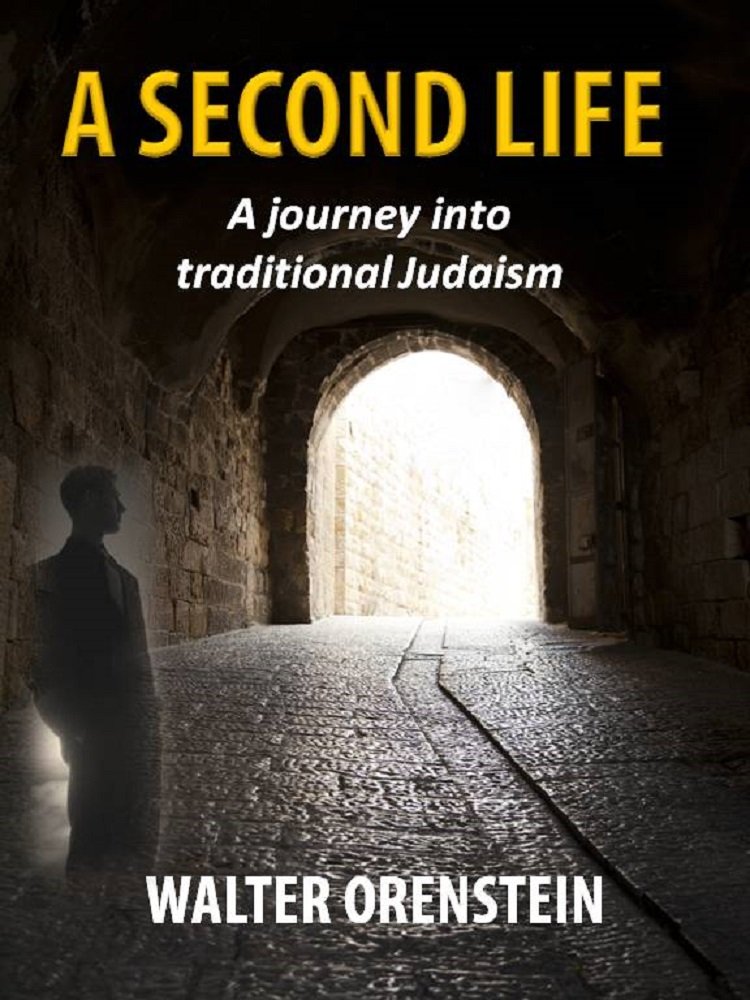 About the Author:
Walter Orenstein is a graduate of Yeshiva University, from which institution he earned his B.R.E., M.A., and D.H.L. degrees. He is also an ordained Rabbi. He was actively involved in Jewish studies at Yeshiva University for close to two decades, teaching at the James Striar School, Stern College, and the Teachers Institute for Women, where he also served as chairman of the faculty. He was listed in “Outstanding Educators of America” and received the coveted “Senior Professor Award” from the students at Stern College. Dr. Orenstein has lectured widely in adult education programs across the Northeast and in some of the foremost synagogues in New York, as well as in Israel. He is the author of several books, including: Torah as Our Guide, Torah and Tradition, The Cantors Manual of Jewish Law, Etched in Stone, Letters to My Daughter, The Transformation of a Skeptic, Teach Me About God, and Window to the Siddur as well as several scholarly articles.