You are here: Home / Fiction / A House Without Windows by Stevie Turner @StevieTurner6 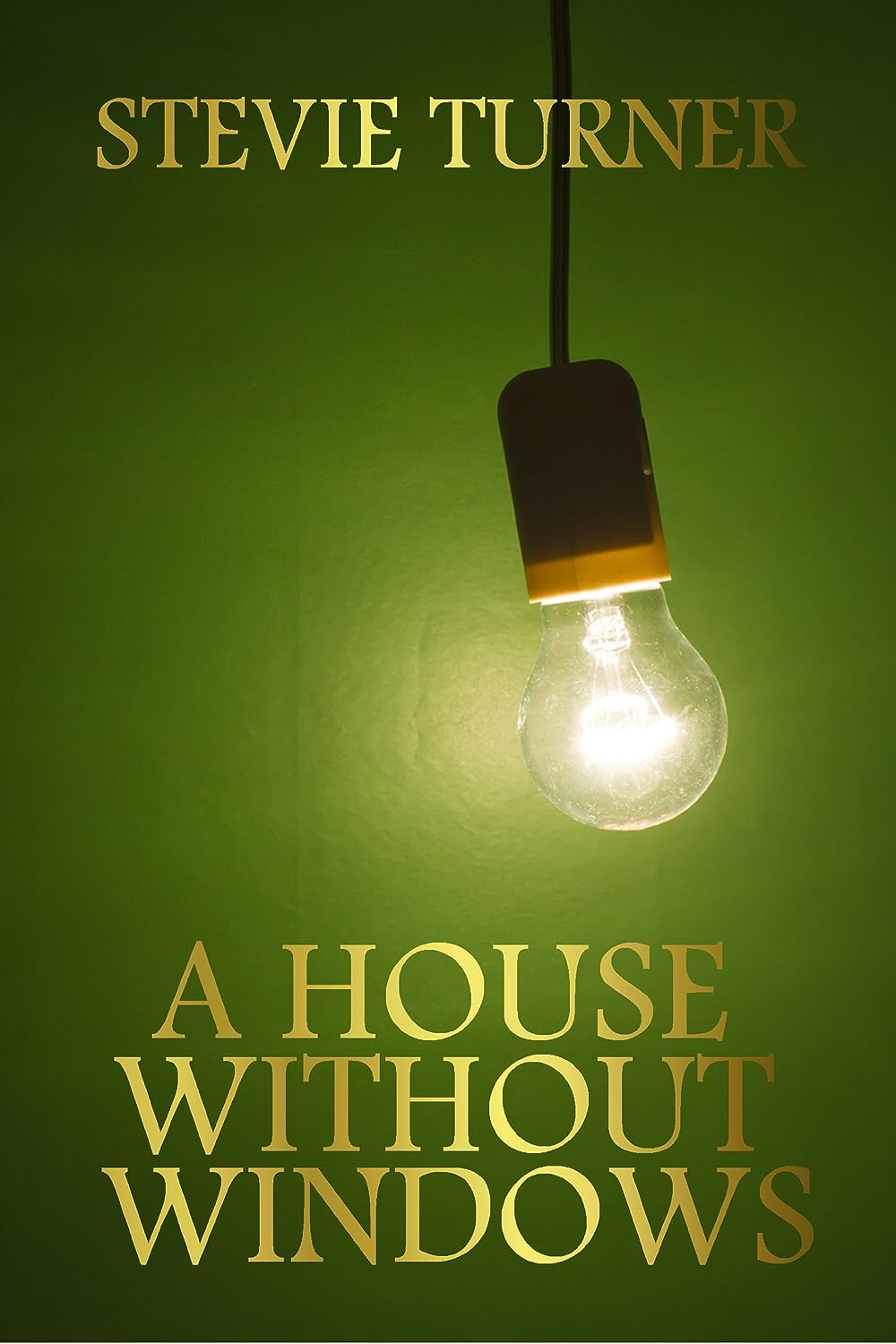 Newly-pregnant Dr Beth Nichols was happily engaged to Liam Darrah, a fellow doctor. She had no idea she was being stalked by ex-patient Edwin Evans as she made her way home one evening after a late shift at the hospital. After being anaesthetised she woke up in Edwin’s basement, held against her will, and eventually giving birth there without medical help.

The story is written from different perspectives; from Beth’s 9 year old daughter Amy who is born in captivity, and from Beth herself as she unwillingly finds herself pregnant years later with Edwin’s baby and needs an emergency caesarean for a transverse lie. She subsequently gives birth to a son, Joss. Joss and Edwin also tell their stories16 years later.

However, hospitalisation gives Beth a chance to escape. When the Press get hold of the story Beth and Amy have their photo in the newspaper, which is seen by Liam, who has made another life for himself back in his homeland of Canada with his new partner Patty and their son Toby, thinking Beth had been murdered years before.

Liam must make a choice of either meeting up with Beth again and getting to know his daughter, or staying where he is in Toronto. However, the pull of his first love cannot be ignored, and Liam leaves Patty and Toby to try and make a go of things in the UK.

The story also runs ahead 16 years to the point where Joss finds out who his real father is, now a patient in a secure mental hospital. Joss wants to get to know him, and makes a journey against his mother’s wishes to see his real father. However, the much-anticipated meeting does not go quite to plan; Edwin still seems obsessed with Beth, and Joss feels unloved and unwanted. He makes the mistake of telling Edwin where the family are living, and when Edwin is eventually released he comes looking to claim Beth back again. The upset this visit causes to the family teaches Joss just who does love him, and whom he ought to consider as his actual real father.

How is Writing In Your Genre Different from Others?
I believe there is another book similar to this, but my book is a romance as well as a thriller.

What Advice Would You Give Aspiring Writers?
To keep at it and never give up. Follow your dream, and one day it may come true!

Author Bio:
Stevie is a medical secretary by day, typing clinic letters dictated by doctors. However, at all other times she types just what she wants to. A House Without Windows is her third novel, and one reviewer on Barnes and Noble has written that it is ‘The best book ever.’

When not engaged in creative writing, you can find Stevie walking about the picturesque village where she lives in Suffolk, UK with her husband; her children having long ago fled the nest.

What Inspired You to Write Your Book?
An item on the TV news where three women were released from captivity after 30 years. One of the women was younger than 30, and this got me to thinking that this woman had never been outside at all. I decided to write a novel originally just based on 9 year old Amy’s viewpoint at being held captive, but then added in perspectives from her parents, brother, and captor.