You are here: Home / Bargains and Freebies / Bargain Books Under $3 / A Book to Die For by Richard Houston

It took hours for him to die; time enough to wish he had never read the book. His death should have been quick and merciful. Unfortunately, few murders go according to plan.

A Book to Die For features Jake Martin and his golden retriever, Fred, from Houston’s best seller, A View to Die For. Jake is not your ordinary sleuth. He’s an ordinary guy with an extraordinary dog. This time the story takes place in the foothills of Denver. Jake is accused of manslaughter and he has to prove the accident was really murder. Along the way he encounters a poaching ring and falls in love with a beautiful game warden. The characters are memorable and the plot is multilayered. It keeps the reader guessing who dun-it until the very end. 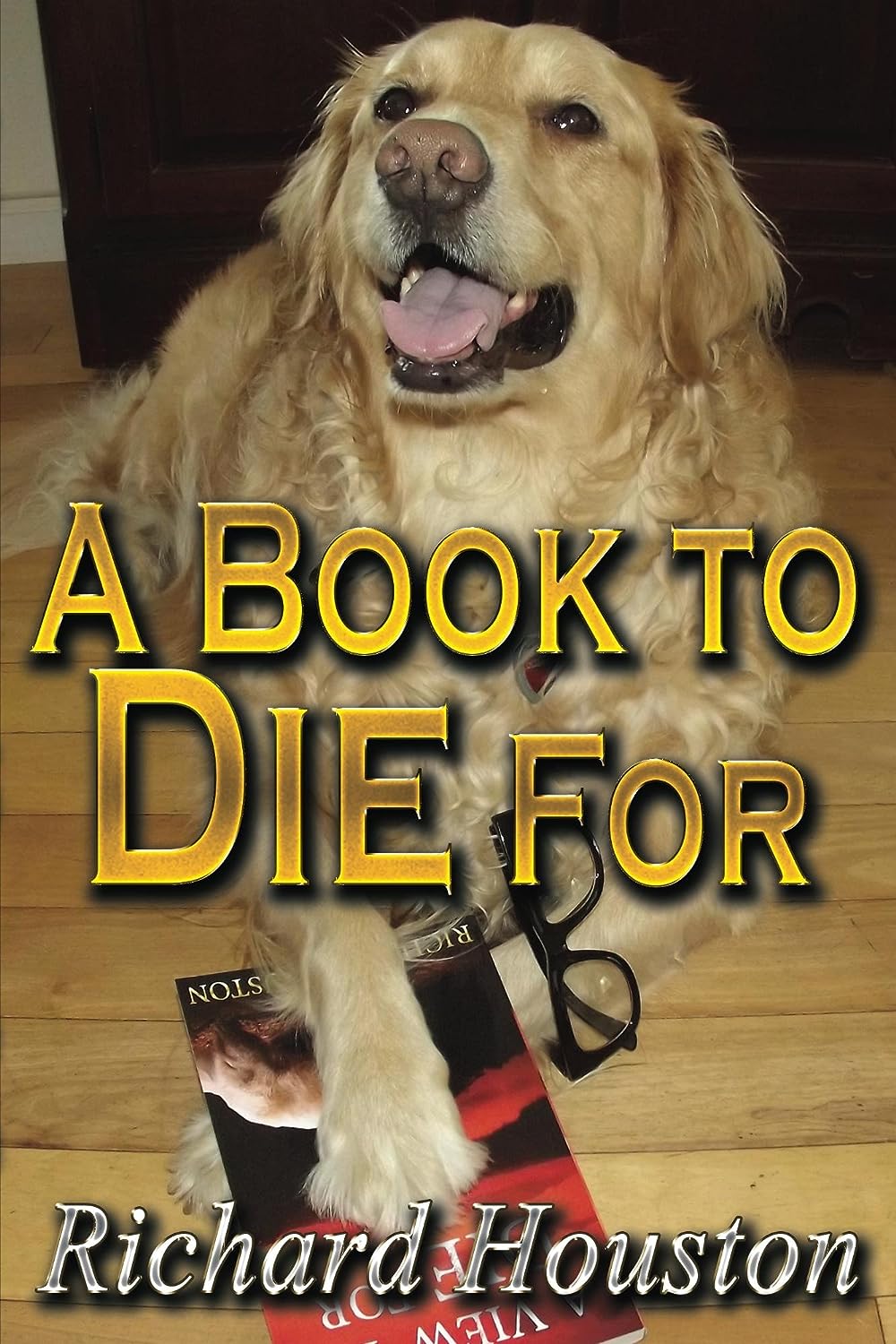 How is Writing In Your Genre Different from Others?
My sleuth isn’t a cop, detective, or PI. He’s an ordinary guy with and extraordinary dog.

What Advice Would You Give Aspiring Writers?
Don’t bother if you’re in it for the money.

What Inspired You to Write Your Book?
Ever since my first attempt at the age of five when I wrote “A Dog Lost”, I’ve wanted to write a book, but then life got in the way and that dream had to wait. Now after raising two kids and a grandchild, I have been able to pursue my dream.

About the Author:
Richard Houston was as a carpenter for 20 years while working his way through college. After earning a bachelor’s degree in math he spent the next 25 years as a successful software engineer. Although he found success in those professions, he always dreamed at someday writing a novel. He honed that craft by taking every creative writing class he could. Somehow his poems and short stories usually had a dog as a major character. One in particular, Begging Not for Love, was published by the Mendocino Review. Richard now lives and writes at his lake home in Missouri where he and his wife are raising their granddaughter and two dachshunds.