You are here: Home / Bargains and Freebies / Bargain Books Under $3 / Written in the Cards by Lauren Linwood @LaurenLinwood

Maggie Rutherford jilts her too-perfect society groom at the altar and flees New York for the American West, where she turns her travels into dime novels that she writes and illustrates under the pen name Lud Madison.

After the Civil War, veteran Ben Morgan marries his childhood sweetheart and takes her to homestead on the Great Plains. Losing her and their unborn child in an Indian attack, Ben detaches from emotion and becomes a roaming gambler. When he kills a cheating opponent in self-defense, the man’s gunslinger brother swears revenge upon Ben.

Ben hides on a cattle drive and brings in a herd to Abilene, where a waiting Maggie wants to find a rough and tumble cowboy to interview for her next story idea. Sparks fly as the dangerous drover and popular novelist wind up living in the same household, running a general store east of Abilene. But with Black Tex Lonnegan hot on his trail, will Ben run from his growing attraction to Maggie and the gunfighter’s promise of death–or will he make a stand for his life–and love? 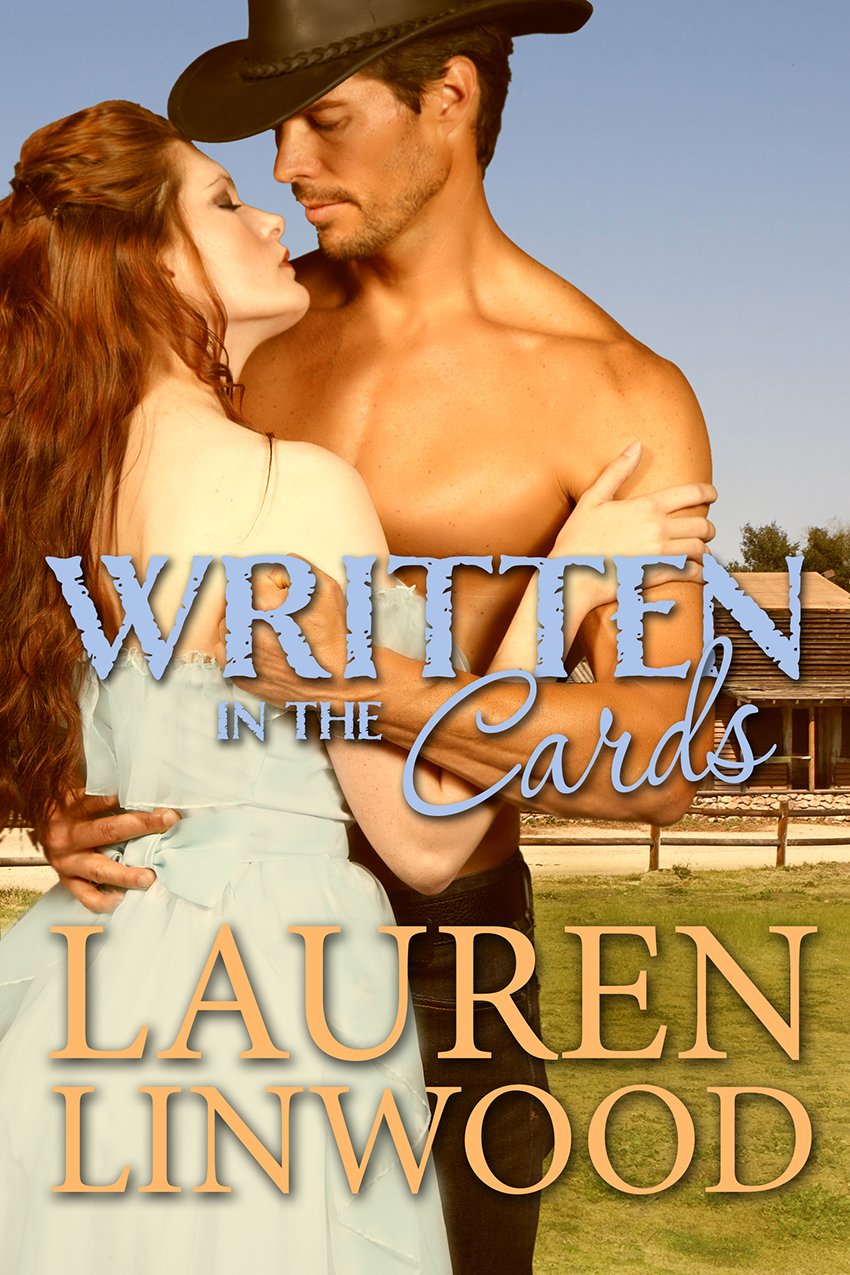 How is Writing In Your Genre Different from Others?
With historical romance, there’s a certain amount of legwork. I want to be sure I get those historical details right for my readers.

What Advice Would You Give Aspiring Writers?
Write every day. Find a solid critique group that will shower you with encouragement and tough love.

What Inspired You to Write Your Book?
I saw where Showtime planned an upcoming series called “Penny Dreadful.” It reminded me of the dime novels that were sold in the US during the 19th century, many of them about the Old West.

I decided to have my hero be a dime novelist–until my heroine objected! SHE wanted to be the writer, and so I allowed her to interview the hero for her next book. She falls fast for him, and then she learns that he isn’t a cowboy at all. Instead, he’s a gambler with a gunslinger out to kill him.

About the Author:
Lauren Linwood became a teacher who wrote on the side to maintain her sanity in a sea of teenage hormones. Her romances use history as a backdrop to place her characters in extraordinary circumstances, where their intense desire and yearning for one another grow into the deep, tender, treasured gift of love. She is the author of four historical romances – MUSIC FOR MY SOUL, OUTLAW MUSE, A GAME OF CHANCE, and WRITTEN IN THE CARDS.

Lauren, a native Texan, lives in a Dallas suburb with her family. An avid reader, moviegoer, and sports fan, she manages stress by alternating yoga with five mile walks. She is thinking about starting a support group for Pinterest and House Hunters addicts.