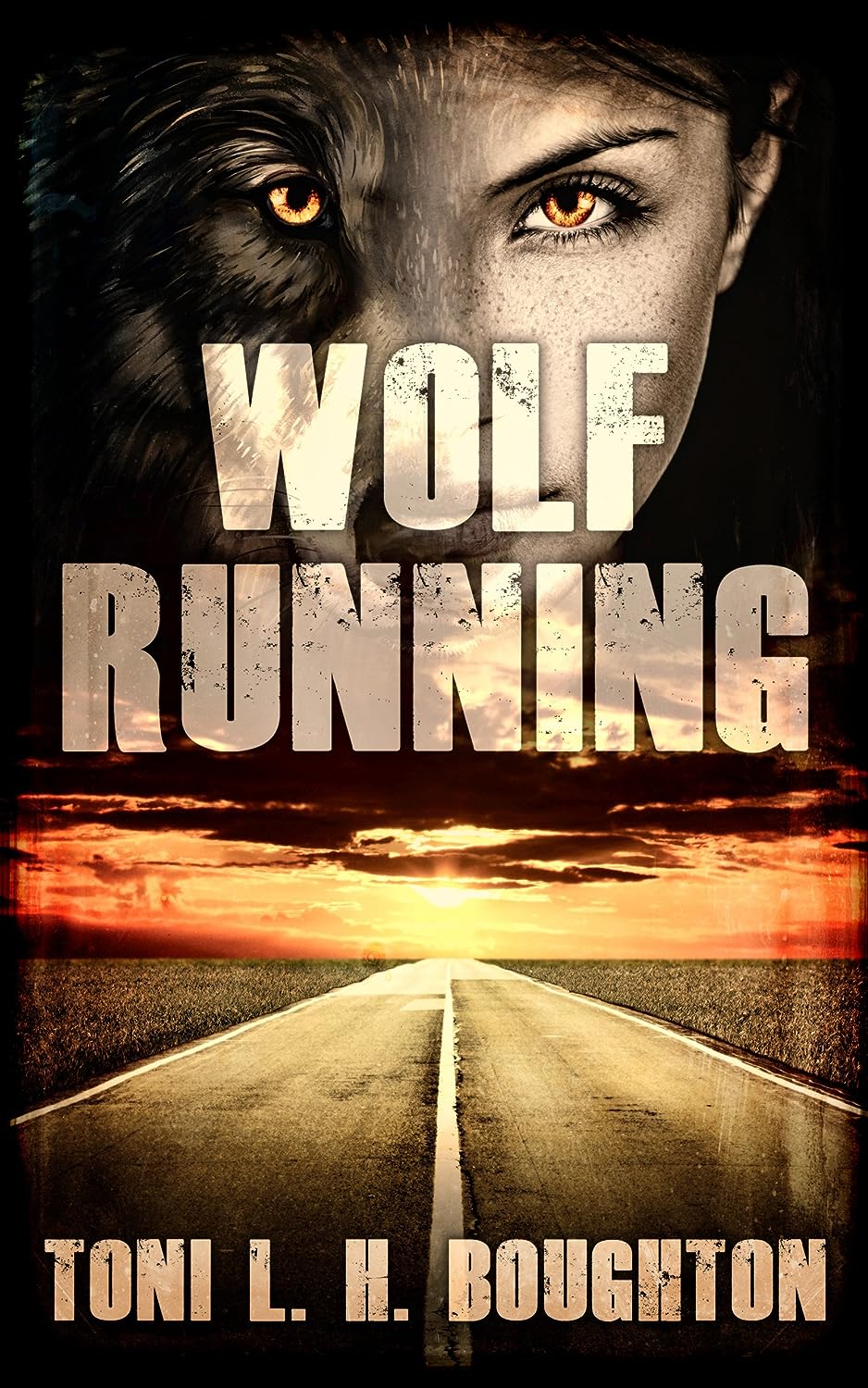 Nowen is an amnesiac woman whose first memories are of the world we know passing away. She awakes in a hospital with no knowledge of herself or how she got there. In light of what is happening everywhere else, however, these problems become insignicant. A strange new virus is sweeping the planet, killing millions.

And a vast majority of those that die come back as mindless creatures, intent on devouring their prey – humans.

In this desolate new reality Nowen has only one person she can trust; a young nurse named Jamie. And when they get separated Nowen will fight the both the living and the dead to get back to her friend.

On her journey from the untamed mountains of Wyoming to a ruined city in Colorado, Nowen must also fight with an unexpected foe: the wild wolf with which she shares her body and mind.

What Inspired You to Write Your Book?
I have long wanted to write a book, and finally I got tired of saying ‘I will’ and just did it. What was interesting was that this book almost wrote itself; sometimes I felt like I was simply transcribing a memoir.

How Did You Come up With Your Characters?
I like intelligent characters who don’t do silly or stupid things just to drive the book forward. I also like strong female characters, and characters that react in a sensible way to the world around them. All of my characters came to me almost comletely formed, with very little changing on my end.

About the Author:
Toni L. H. Boughton has been reading since she was four years old. She grew up in libraries and bookstores; in fact, her one rebellious act during her teenage years was to run away from home – to the library! Toni has worked in libraries and bookstores all her life, and for many years longed to be a writer. Finally she decided to stop making up excuses not to write and just write!

Reading “The Stand” by Stephen King at an early age inculcated a love of apocalyptic fiction in Toni. Reading ” The Shining” at an even earlier age set in stone a love of horror novels. Some of her favorite authors include Stephen King, Jeff Long, Justin Cronin, Robin McKinley, and Ben Tripp. She never misses an episode of “The Walking Dead” and is addicted to MST3K.

Toni Boughton lives in Wyoming with too many cats.

She has a fairly interesting blog: http://tlhboughton.blogspot.com/