Kage is a shadow dancer. He is a member of the Black Hand, the most notorious and effective group of assassins in the Fuyu province. He’s on a mission sent directly from the Magistrate, and he soon discovers there’s more to his target than he originally knew. She’s a snow dancer, a wizard adept at snow magic, and she’s beautiful. Can Kage overcome these unforeseen problems and complete his mission, or will the danger and his own uncertainty overcome him? 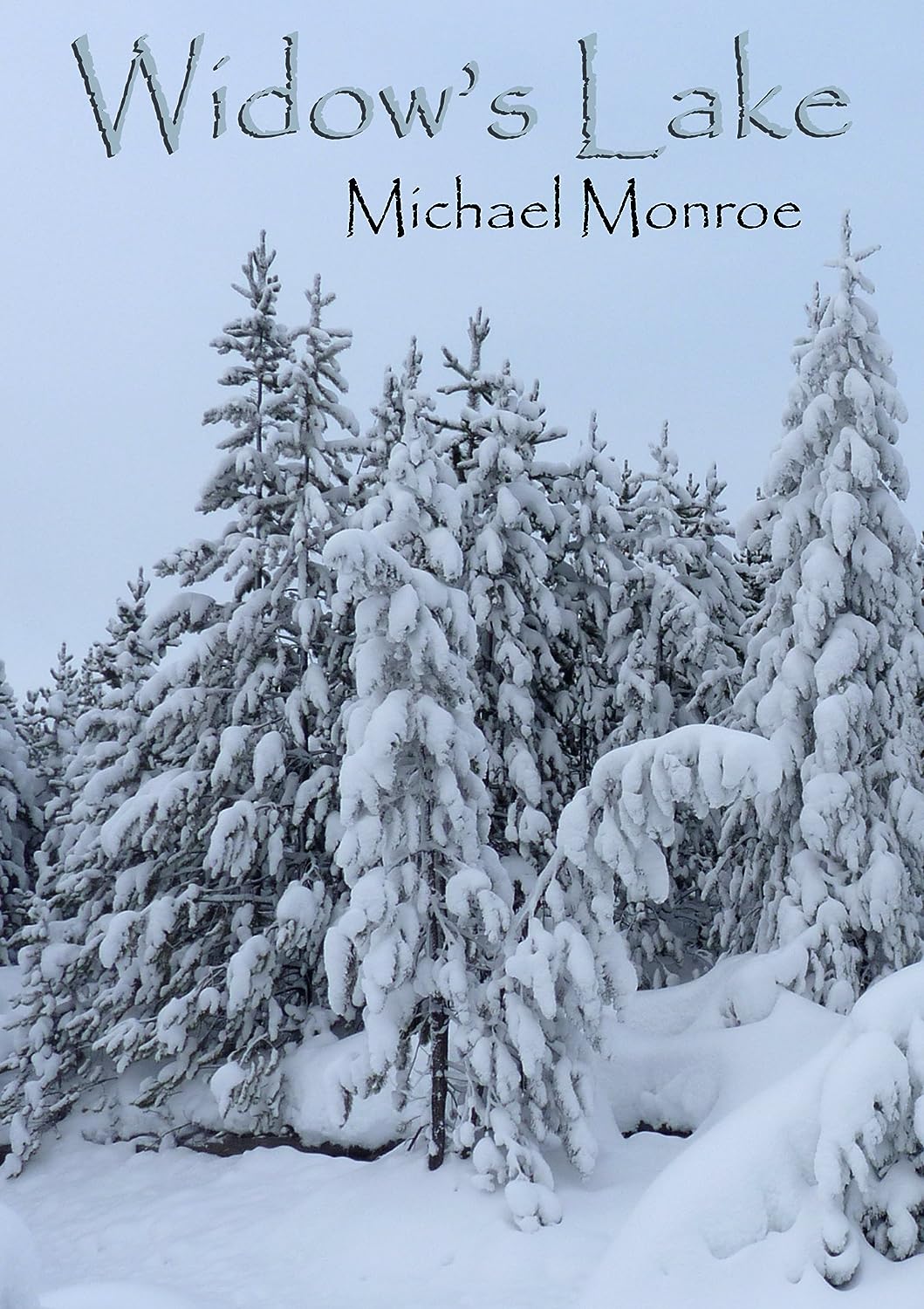 How is Writing In Your Genre Different from Others?
Fantasy has some leeway in that it doesn’t have to conform to the rules of our reality. It does, however, have to conform to rules the author sets for his or her world. This is one of the hardest things to do in fantasy and science fiction. We need to find that delicate balance between the imaginative and the unbelievable.

What Advice Would You Give Aspiring Writers?
I think the two “R”s are the most important things any writer can do: read and revise. Read everything you can get your hands on. Read the best stuff written in your genre. You should always be reading something if you want to be a writer. As far as revising goes, nothing is ever finished. Jack Kerouac already did the spontaneous writing thing and I guarantee he was better at it than you will be. For the rest of us, revising should take far longer than the actual writing did. I revise stuff that’s been published in magazines sometimes. I’m that obsessive about it and every good writer should be obsessive about revising. If it’s 1,000 pages and it’s pretty good, cut it down to 300 pages and make it great. Revise revise revise.

Author Bio:
Michael Monroe is a writer who lives in the Baltimore area. He has written several stories and novels and is currently writing a sci/fi western action serial called Afterlife which is being published every other week on Sheamagazine.com. He has had poems published most recently in Gargoyle Magazine, nthposition, Scribble, the Loch Raven Review, Primalzine, the Blue Collar Review, and Struggle. He has also had two poems recorded on the Words on War CD produced by Birdhouse Studios.

What Inspired You to Write Your Book?
I read some stories in fantasy magazines that had a sort of anime feel to them. Being a major fan of Japanese animation, I decided to try my hand. I originally wrote this story as a gift for my wife. We decided it was good enough to share with others.