You are here: Home / Non-fiction / Why Evolve? by JT 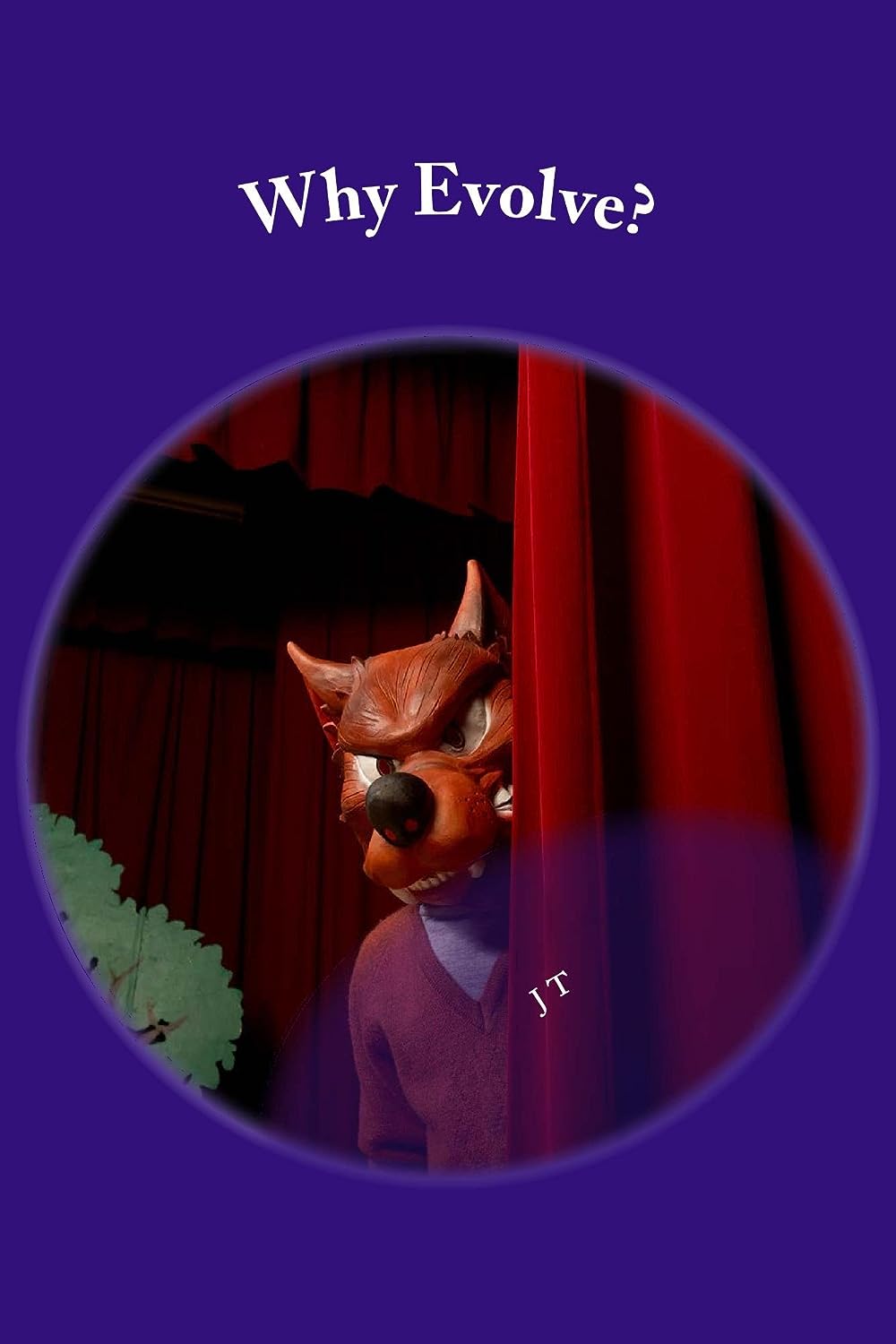 What is the fundamental cause of evolution?

Widely accepted modern theory of evolution lists down mutation (of sex cells), natural selection, limited size of population, partial breeding, non random mating, difference in the number of offspring as well as migration as the conditions which are contributing to the smooth conduct of evolution. What embellishments has nature instituted, to facilitate all (or any) of these conditions, similar to pollination, seed dispersal etc existing in plant life?

We know that the continuation of species is dependent on three indispensable factors, the male, the female and their union, also known as mating. Various embellishmants found in nature to adorn the male as well as the female of all animals during mating season do play a key part in bringing both the genders together, motivating union. But what is there to ensure that each and every instance of such a union result in an offspring? For this, let us examine the whole process of male female union in minute details, dividing it into stages before, after and during the exchange of essentials of reproduction.

The stage before the exchange is noticeable by the plethora of (successful) direct as well as indirect appeals of the female and equally subdued responses (unsuccessful!) from the male. The exchange stage is mede memorable by the alacrity shown from the male end in meeting its quick culmination. It is the stage after, however, which deserves our full attention, the expressions of disgust and dissatisfaction by the female and the pitiable condition of the male producing heart breaking sights.

Our forefathers would have been deeply influenced by this and shuddered at the thought of the human females venting out their unhappiness, the presence of unbreakable social walls around all activities of female, especially those sexual in nature,conclusively establish. We go on celebrating our forefathers ‘male banevolent’ efforts as symbols of human identity and continue to produce such distractions on a larger scale, as time go by, maintaining a much needed balance between the ever increasing restiveness of the female and the incapacity of the male in ‘performing’.

A unique singularity is in the offing, in the form of ‘Viagra’, which has the potential to alter this balance of forces. What will happen then, especially to all that we now celebrate as human uniqueness, is unpredictable.

What Inspired You to Write Your Book?
As I mention in preface, I happen to devote a lot of attention in observing common animals, with special attention on the differences between male and female. The results were startling, completely taking me by surprise and prodding me further. And the result is this book.

Book Sample
Postscript
Now I can tell between the two types of creatures we saw in the beginning of this book.

Of frogs, ones (the smart ones!) which took actions well in time to save themselves must have been the females and, of course, the careless, sluggish ones the males, who happened to be in such a locked condition as they were busy pondering about the impending homecoming and the unspeakable aftermath.

Between the two types of lizards, it must be rather simple to identify the ones which shot out their tongues at the most opportune moment as females and the ones who had been torpid and dull as males, as always, lost in thoughts of the impending doom, when occasions they will be lured to ‘perform’, culminate.

The cockroaches which ran towards you when you did enter a room would have been the disoriented males, the unsure ones at all times and those who instinctively ran away to safety, the females, the self assured ones, any time

About the Author:
I have taken to writing, on retirement from Indian Navy, after a lengthy service.

So far have published the following books:

-Origin of Caste in India : A new, practical and fundamentally different approach to the most vexed social problem of India
-Origin of Evolution: A holistic look at the issue of life which shockingly opens up a myriad of possibilities.
Lives in Chennai, India, with family consisting of wife and daughter.

Links to Purchase eBooks
Link To Buy Why Evolve? On Amazon