You are here: Home / Bargains and Freebies / Bargain Books Under $3 / Who Killed ‘Tom Jones’? by Gale Martin

Ellie Overton is a 28-year-old rest home receptionist with a pussycat nose who also happens to be gaga for the pop singer Tom Jones. Regrettably single, she is desperate to have a white-hot love relationship, like those she’s read about in romance novels. Following an astrological hunch, she attends a Tom Jones Festival and meets an available young impersonator with more looks and personality than talent. Though he’s knocked out of the contest, he’s still in the running to become Ellie’s blue-eyed soul mate—until he’s accused of killing off the competition. It’s not unusual that the handsome police detective working the case is spending more time pursuing Ellie than collaring suspects. So, she enlists some wily and witty rest home residents to help find the real murderer. Will Ellie crack the case? Must she forfeit her best chance for lasting love to solve the crime? 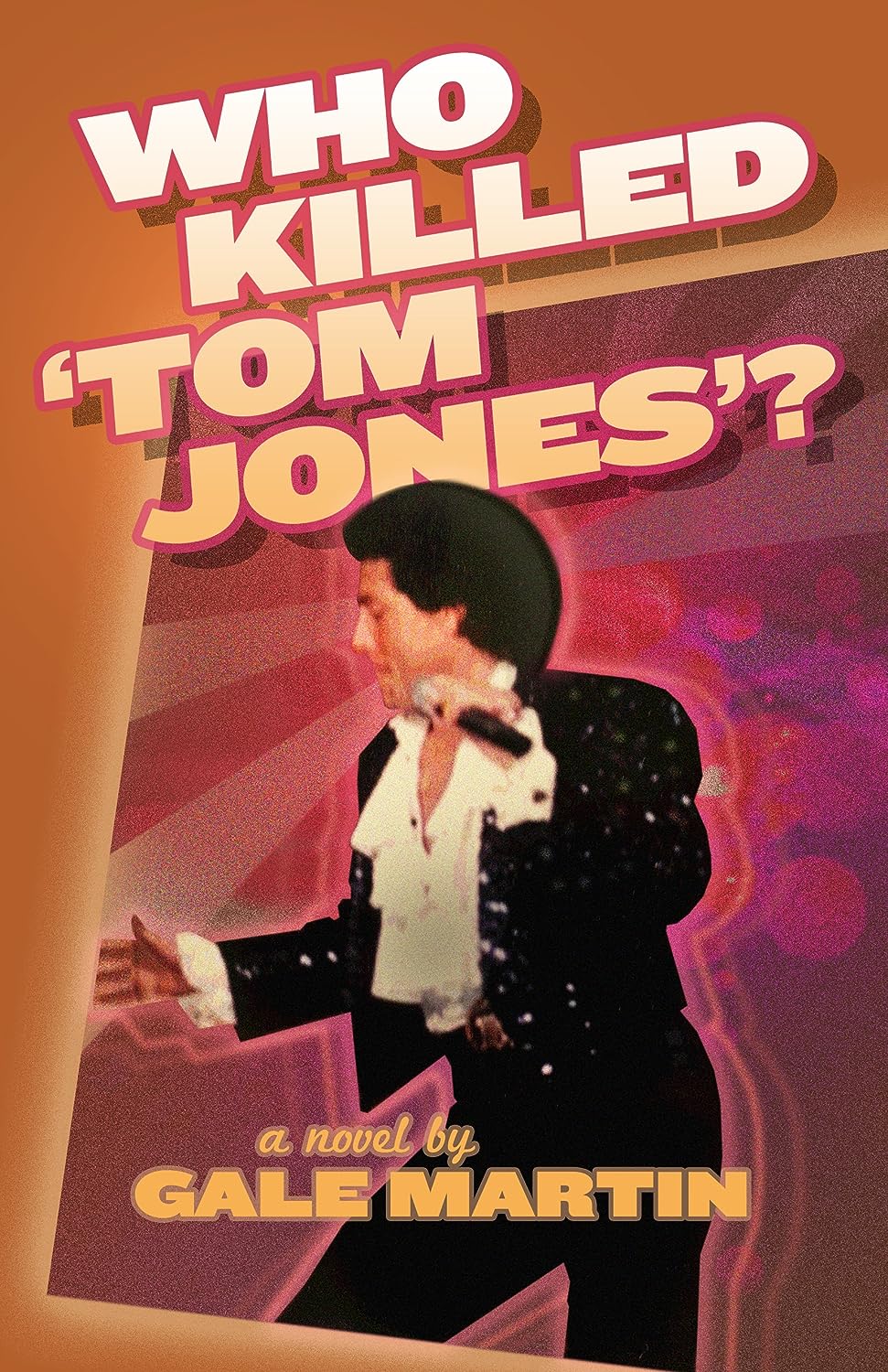 How is Writing In Your Genre Different from Others?
Recently, I read a good book that featured a young woman as the main character. Although I would say it was a good read, the author poked fun at people of a certain age–anyone over 50. I’ve tried to humanize the senior citizens in my novels creating lively, endearing folks, I like to think. We’re none of us getting any younger, after all.

What Advice Would You Give Aspiring Writers?
Keep writing. The more you write, the better you’ll get. Seek feedback on your writing but also trust your gut because ultimately, it’s your book.

Author Bio:
GALE MARTIN is an award-winning author of contemporary fiction who plied her childhood penchant for lying into a legitimate literary pursuit during midlife. In 2011 Booktrope Editions published her debut novel DON JUAN IN HANKEY, PA, a humorous backstage story about an opera company trying to stage ‘Don Giovanni,’ which was named a “Best Kindle Book of 2013” by Digital Book Today. GRACE UNEXPECTED (2012) features a professional woman with a heart of fool’s gold, who unexpectedly gets entangled in a love triangle. Gale regrets never throwing a single unmentionable at Sir Tom Jones or one of his tribute artists. She has an MA in creative writing from Wilkes University and lives in Eastern Pennsylvania because she has to.

What Inspired You to Write Your Book?
My closest childhood friend married an Elvis impersonator. The way that grown women threw themselves at this man who was only recreating someone else’s musical legacy must have left an indelible impression on me because I cranked out this novel decades later.