You are here: Home / Bargains and Freebies / Bargain Books Under $3 / Whiskey Sour by J.A. Konrath @jakonrath

Lieutenant Jacqueline “Jack” Daniels is having a bad week. Her live-in boyfriend has left her for his personal trainer, chronic insomnia has caused her to max out her credit cards with late-night home shopping purchases, and a frightening killer who calls himself ‘The Gingerbread Man’ is dumping mutilated bodies in her district.

While avoiding the FBI and its moronic profiling computer, joining a dating service, mixing it up with street thugs, and parrying the advances of an uncouth PI, Jack and her binge-eating partner, Herb, must catch the maniac before he kills again…and Jack is next on his murder list.

Whiskey Sour is the first book in the bestselling Jack Daniels series, full of laugh-out-loud humor and edge-of-your-seat suspense. 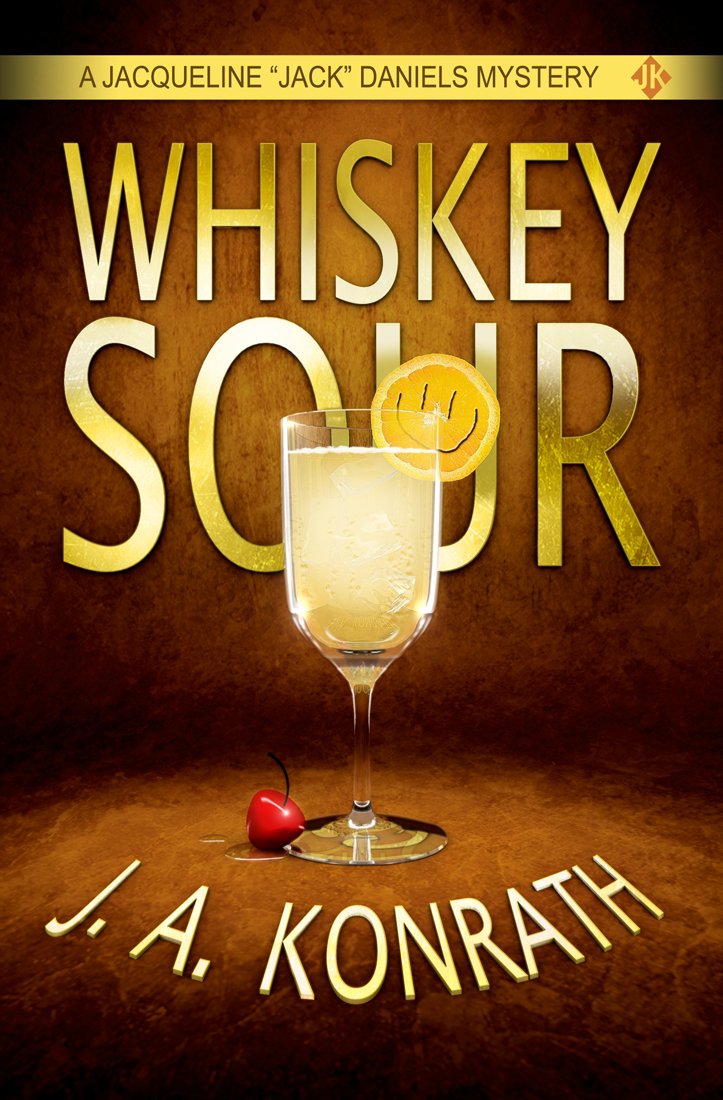 About the Author:
JA Konrath is the author of eight novels in the Jack Daniels thriller series. They do not have to be read in chronological order to be enjoyed, but for those who want to know it is: Whiskey Sour, Bloody Mary, Rusty Nail, Dirty Martini, Fuzzy Navel, Cherry Bomb, Shaken, and Stirred.

Last Call, the ninth Jack Daniels novel, will be available in spring of 2013.

Konrath writes horror under the name Jack Kilborn, including the bestsellers Afraid, Trapped, and Endurance.

He has sold over a million ebooks.