You are here: Home / Bargains and Freebies / Bargain Books Under $3 / Untamed Heart by Catherine Sharp

Fearing for her virtue, if not her life, Ashley Clayton awakens in a dilapidated cabin, clad only in a threadbare blanket, secured in the arms of a rugged, powerful stranger.

Instead of attempting to flee, she is transfixed by the hypnotic eyes of the savagely handsome Shane Cordell, who has no intention of letting the copper haired beauty out of his sight. Little does she know that the real risk she faces is losing her heart.

Shane Cordell, raised by the Cheyenne, honed by the uncivilized land, could only have been sculpted by God himself. He’s a skeptic and a loner, and women are drawn to him like a moth to a flame, and he’s every bit as dangerous for them. Shane’s heart never gets involved, until now.

Ashley Clayton is independent, beautiful, and honest. She is an unusual young lady, raised without a mother’s touch, having only her father and rowdies on their horse ranch to ease her into womanhood. Naïve in the ways of etiquette but not in the ways of the flesh, horseflesh that is, she is not prepared for a man like Shane Cordell.

Demons from Shane’s past put him in a courtroom facing false charges of rape and murder, keeping him from declaring his love for Ashley. He is cleared and able to ride free, finally able to find happiness with the woman he loves when he discovers Ashley’s betrayal.

He rides for the Badlands to sooth his rage but when he figures out the betrayal was a cruel hoax, his enemy, Clem Dugan, the man responsible for the false charges against him has kidnapped Ashley and threatened to kill her. Because of his Cheyenne stealth and skill, he rescues her.

They marry and live happily on their horse ranch with their newborn son.

Targeted Age Group: 16 and up 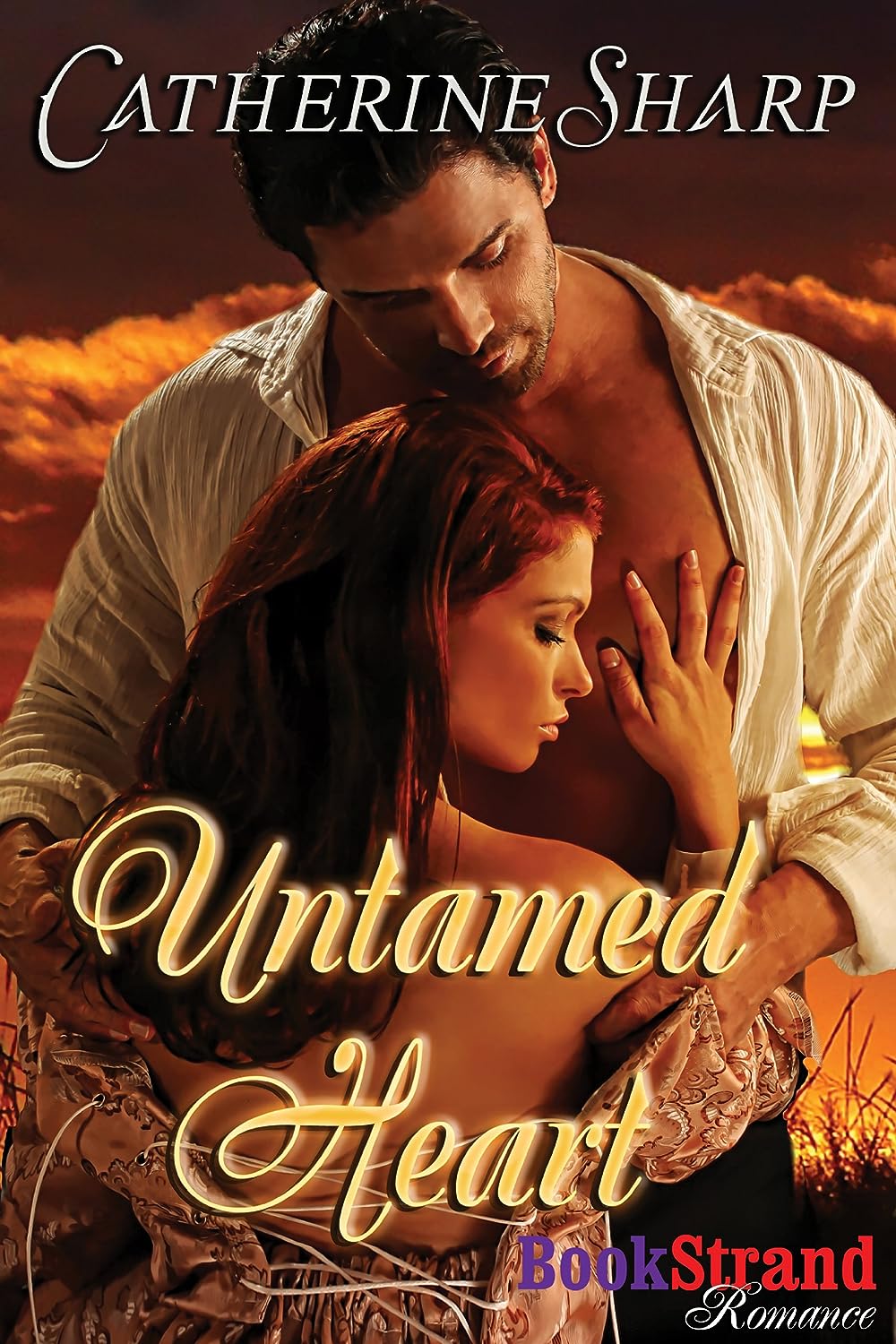 How is Writing In Your Genre Different from Others?
I love to write Romance, perhaps because there’s a lot of romance running rampant inside my head. It’s nice to have an outlet!

What Advice Would You Give Aspiring Writers?
Don’t give up and have tough skin. It still hurts my feelings when someone reviewing my book says something negative about it and you know you can’t please everybody.

What Inspired You to Write Your Book?
I’m a voracious romance enthusiast but wasn’t quite getting the kind of story I was yearning for, so I decided to try to write what I wanted to read. I started slowly, walking not running, and found that I loved writing. When I sit at the computer, I can let my imagination carry me anywhere and I can conjure up all those muscular hunks I want to.

About the Author:
My home is in the Dallas area, where I live with my husband. I have two sons, one of which lives in the area, and the other in Los Angeles. I love to read and write romances. I like the way romance builds bridges to other worlds which only my imagination can take me. At a time when I was reading voraciously, but not getting exactly what I was yearning for, I started to write the kind of story I was searching for. Putting my own words to paper is so much fun that now, even with a job, a husband, and two sons, I always find time to not only read, but write.