You are here: Home / Bargains and Freebies / Bargain Books Under $3 / Trouble by R.J. Price 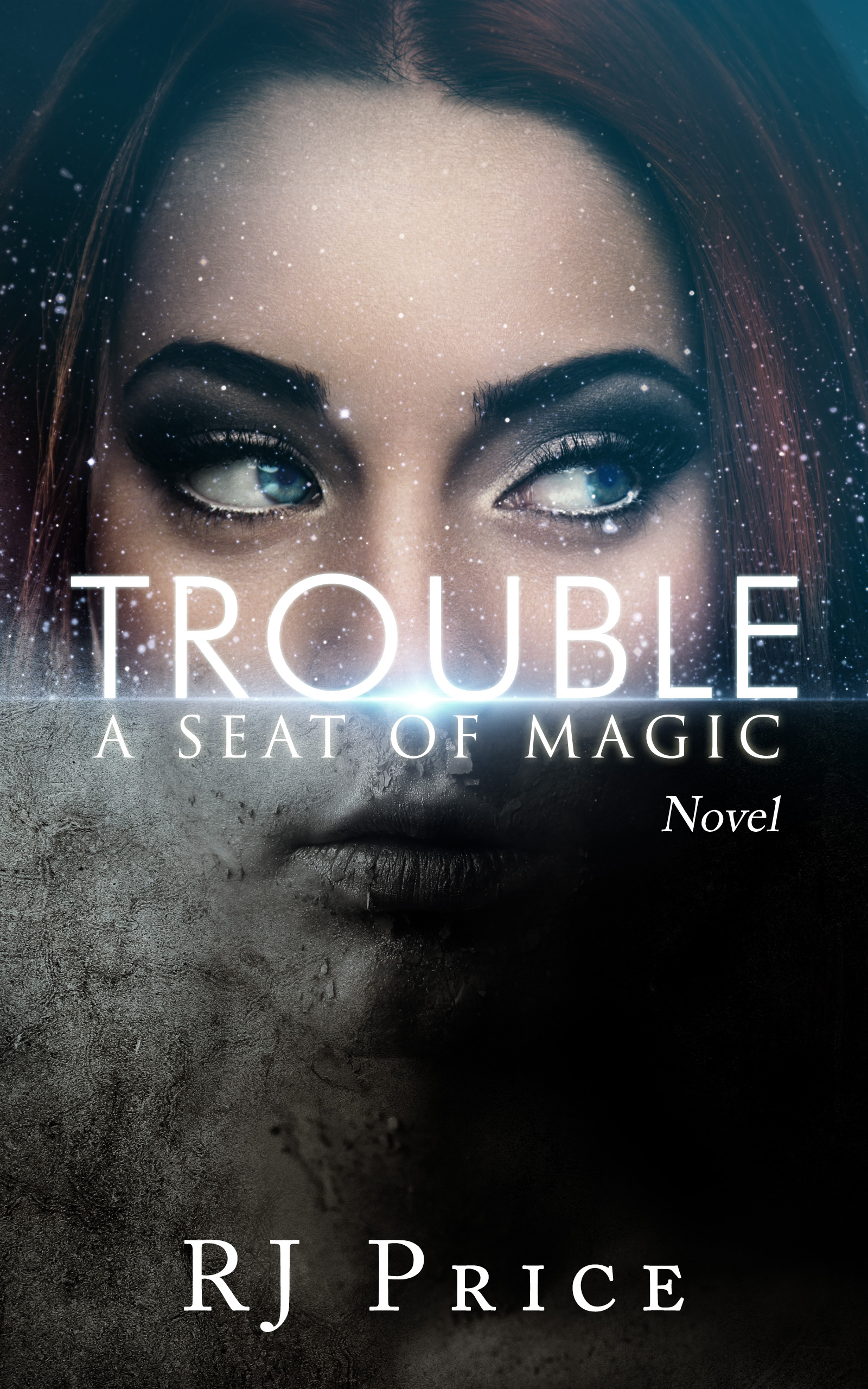 There has been unrest among the people for over six hundred years. No one recalls what started the fighting, few recall the proper order of events. Everyone feels the effects of the unrest. Short lived queens and weak magic mean that any newcomer is viewed as a rival, that warriors must defend queens they can barely stand in order to protect the common people.

Aren knew when she begged to go that being finished at the palace was dangerous. Every lady is finished at court, no matter her rank or the worth of her title, and it was the opportunity to escape that Aren had been waiting for. Her plan was simple, keep her head down until her eighteenth birthday and then quietly slip away.

Av had spent almost a decade protecting Em, who he knows isn’t good for his family or the people. But she’s the only one who can hold the throne, a landscape magic which has become absolutely necessary for life to continue. Without a queen sitting the throne the land would fail and the common folk would suffer. With Em on the throne at least, a majority of the people live regular lives.

Despite her best attempts, Aren finds herself in Av’s sights after she takes ill. The warrior’s response to her is an instinctive reaction Aren hadn’t counted on. Aren knows little about warriors, less about magic, and absolutely nothing about the throne.

She should have planned better.

What Inspired You to Write Your Book?
I've dabbled in this world for decades, never quite finishing any story I started in it. With the Seat of Magic series, which begins with Trouble, I was determined to actually complete a story. I finished the novel and began almost immediately writing the second.

How Did You Come up With Your Characters?
My characters typically just come to me. The same could be said of this book. Typically what I struggle with are character names. In the original plot, Aren doesn't have a name until the second book when her parents arrive. That wouldn't do, so I gave her a placeholder name, which she then outright refused to allow me to change.