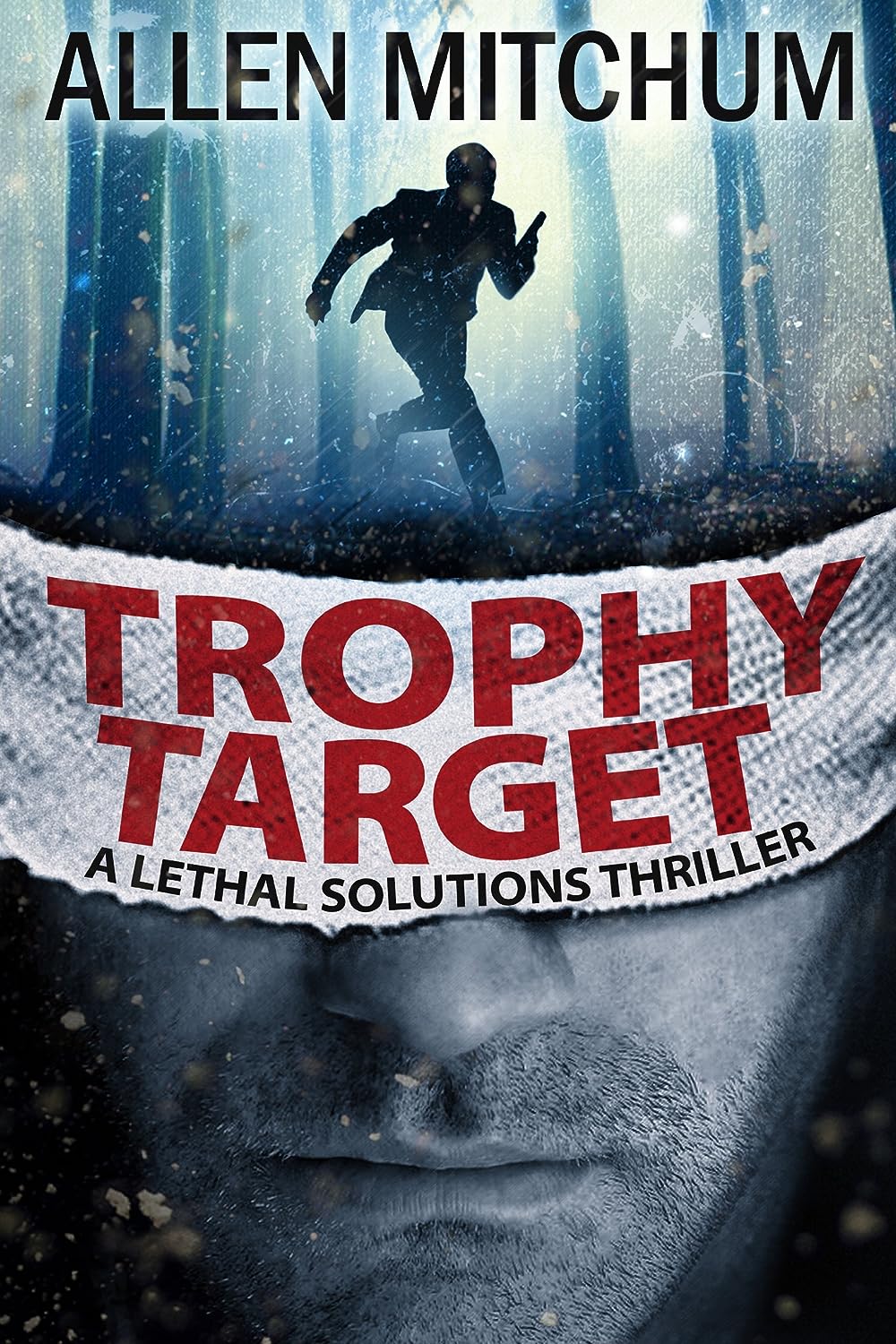 tro·phy [‘trō-fē] tar·get [ˈtär-gət] – A uniquely high value individual captured and used by an enemy as leverage for political, military or other strategic purposes

Deep in the jungle of French Guiana, a once anonymous soldier of the French Foreign Legion mysteriously disappears. Days later, word reaches his younger brother, Prince Erik Rohde, second in line to the Danish throne. Doubting the government’s capabilities and questioning the Prime Minister’s sincerity, Erik turns to the world’s top mercenary, Fadi Khaldun, to rescue his brother.

Fadi Khaldun is a former assassin of the Saudi government determined to make amends for his malicious past. Since making his debut in the thriller 28 PAGES, Fadi has spent the past seven years rescuing hostages, avenging the deaths of loved ones of his clients and destroying terrorist and organized crime rings in the deadliest conflict zones on the planet. Now he embarks on his most high profile and dangerous job yet to rescue the crown prince of Denmark. From the jungles of South America to the mountains of South East Asia, Fadi meticulously hunts the prince’s kidnappers while enemies at the highest level of government conspire against him.

What Inspired You to Write Your Book?
Current events highly influenced this book. One event in particular was Prince Harry’s deployment to Afghanistan and the risks that presented to him and his colleagues in the military.

How Did You Come up With Your Characters?
Character creation and development varies by project and character. Sometimes I have a particular character in mind from the start, other times they develop organically as the story is written. Some characters are composites or at least influenced by real life persons.

About the Author:
Allen Mitchum is a thriller author residing in the Washington, D.C. area. His debut novel is the political thriller 28 Pages. His second novel, Trophy Target, is the first installment in the new Lethal Solutions Series featuring Fadi Khaldun, a former Saudi assassin turned hired gun determined to make amends for his malicious past. The Reprisal is the first short story in the Lethal Solutions Short Story Series.