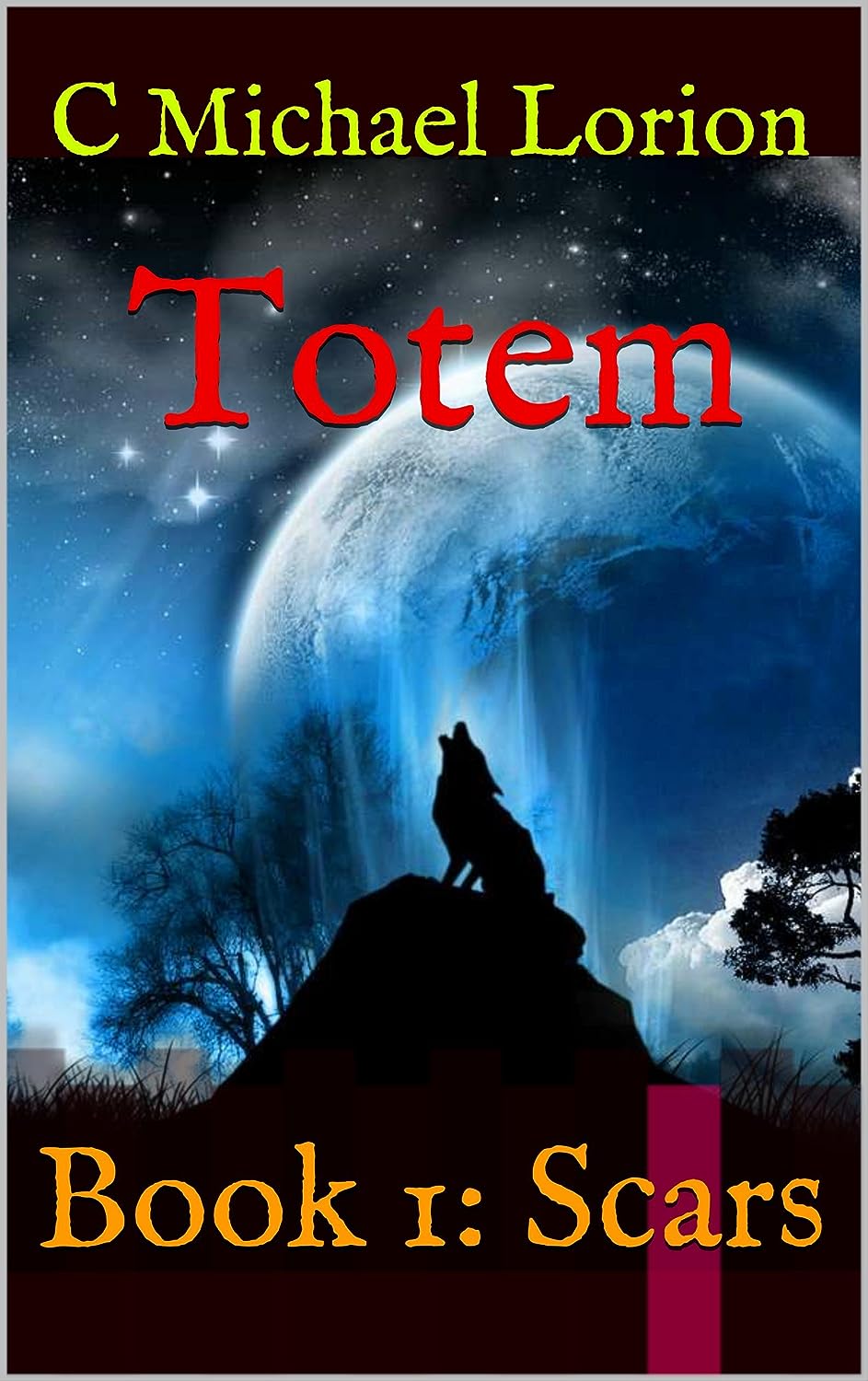 It’s Monday, February 6, and as the blizzard of ’78 descends upon Massachusetts, Achak and Kimi, two people from a different time, enter a land their tribe once inhabited. One seeks revenge for a past massacre, the other, regardless of the personal cost, is determined to save the people of Old Wachusett.

Sixteen-year-old Abby Graham and her once-boyfriend, eighteen-year-old Josh Schofield, now live in that land. Together, if they can find a way to get beyond past hurts, they will defend their city. Unknowingly, Josh and Abby may be the keys to unlocking the Totem, an ancient relic that possesses the spirits—and more?—of a tribe that once dwelt in the land of Old Wachusett.

Totem: Scars is the first in a trilogy that will span one year in the fight for the survival of the inhabitants, both present and past, of Old Wachusett.

What Inspired You to Write Your Book?
I’ve wanted to write a novel for years, so I decided three years ago to go ahead and do it. I wanted to write about what might happen if a parent was directly or indirectly responsible for the death of his/her child. Through a circuitous route, this is the story that emerged.

How Did You Come up With Your Characters?
Most of the characters have personality traits or life circumstances that are part of my life. I knew I wanted a young love interest, hence the characters of Abby and Josh. I wanted families going through difficulties, hence Edward Graham and his transgressions and David and Connie and their problems. As for Kimi and Achak, well, they sprang up from somewhere in my imagination.

About the Author:
C Michael Lorion was born and raised in Gardner, Massachusetts (the small central Massachusetts city upon which his fictional Old Wachusett city is based), and he moved to the neighboring town of East Templeton fourteen years ago where he now lives with his lovely wife and six of his seven wonderful children (ages 3 to 23 years old). He and his wife homeschool their children and enjoy most every minute of it! He’s held various jobs, including librarian, automotive parts clerk, teacher, and newspaper delivery driver. He hopes to make writing a full-time career.