You are here: Home / Fiction / Science Fiction / The Zarion-Saving Mankind by J.E. Grace 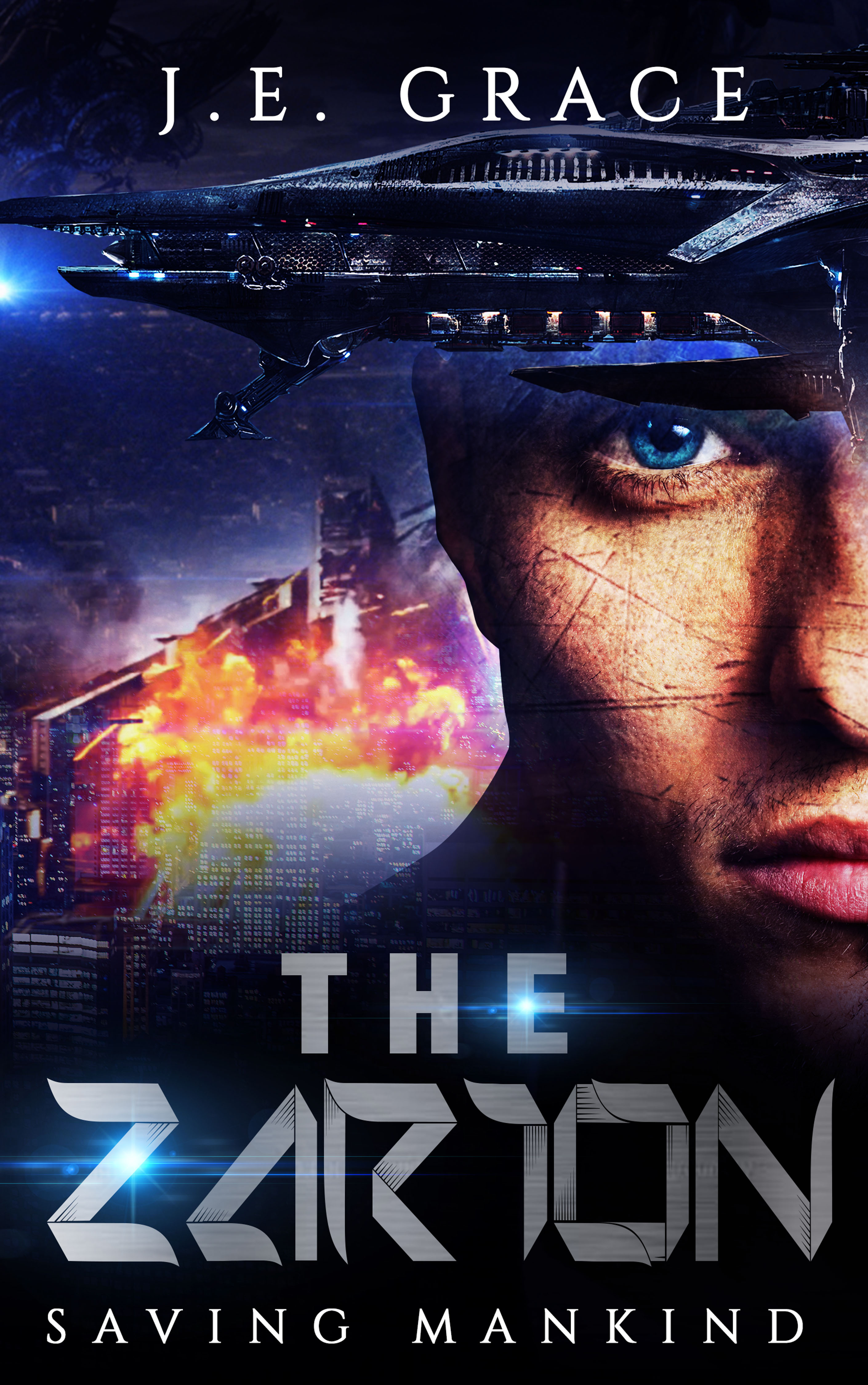 Davis Summerfield thought he was retired and living the good life; that was before he had to accept an offer he wasn’t at liberty to refuse. Interplay, a secret government agency wants him to head up their space exploration/research department, but he soon learns there is an infiltrator from within.

Along with his staff, he discovers the missing link in the human DNA. What seems like the answer to a lifelong mystery, only leads him to find out other shocking truths; Conspiracy, kidnapping, murder, underground rebels, and the possible annihilation of planet Earth.

Discovering his destiny, he must now face the biggest challenge of his life…help save mankind. Only, will he be able to convince them to trust him in time?

What Inspired You to Write Your Book?
I have always been intrigued with science fiction. It is one of my favorite genre’s to read. I wanted to write a science fiction with space exploration scenes and had to do research for that portion of the book. The plot for the book, just came to me as an idea which I expanded on with character outlines.

How Did You Come up With Your Characters?
The characters just kind of evolved on their own as I worked on the outline for the book. I knew I wanted a main male character and since I write romance/mystery novels as well, I wanted some kind of romantic edge to the story with a mystery to be solved somewhere in the plot.

Book Sample
Prologue
It was April 2038. Sometime after midnight I got up to check on a noise. Halfway down the hallway I was grabbed from behind with a strong hand covering my nose and the smell of an unpleasant odor filling my nostrils just before consciousness slipped away.
I awoke in the back seat of a moving vehicle with a covering of some sort placed over my head. My hands were fastened securely behind my back and I shifted nervously in the seat.
After a lengthy ride, I was ushered from the car and led for what seemed like an eternity. A heavy metal door slammed, a buzzer went off, and we began to climb. When we finally reached the top, we made a sharp left.
My captors knocked loudly and I was quickly ushered inside and pushed down into a chair. I sat there afraid to think of what might come next. I could hear footsteps and uneven breathing. Where was I and when would they remove this blindfold? I was at a definite disadvantage and it was a position I didn’t like being in.
A strong, gruff voice echoed at me through the darkness.
“Mr. Summerfield, I trust we have not inconvenienced you too much.”
“Since I don’t know why I’m here, you’ll forgive me if I dispense with the glad to meet you routine.”
“Sorry, but we really had no choice. I was just following orders,” he said riffling through files on his desk. “You were brought here because you are the most experienced man in your field and we want you to head up our team of researchers in a top secret project.”
“You know I might be a lot more cooperative if you removed this blindfold.”
The man before me was Reginald Livingstone, Head of Interplanetary Colonization. He had been appointed by the President to head the department and he wasn’t happy about it. His stomach contracted like a fist and his palms grew clammy. He looked old beyond his fifty years. His face was weathered, his deep-set gray-blue eyes were bloodshot, and his jet-black hair had turned prematurely gray. He paced the room nervously as he spoke.
“You will be working for the President of the United States under my direct supervision as head of the Research Department on Alternative Studies for Interplanetary Colonization. An itinerary will be provided to you. You will be given a contract which you will find more than adequate and provided with a new residence. You will confide in no one concerning the project other than your staff or myself. Do you have any questions or concerns?”
“What makes you think I will just voluntarily go along with your agenda? I was retired and living the good life. You kidnapped me and brought me here against my will.”
“You will do it because the alternative will be quite unpleasant.” he said rising from his seat and pointing to the door.

Buy The Zarion-Saving Mankind On Amazon