You are here: Home / Bargains and Freebies / Bargain Books Under $3 / The Sleepwalkers by Jim Yackel @jim_yackel

What will it take to shake them awake? A diverse demographic and culture of sleepwalkers live a life of alcoholism, drug use, lotto, computer games, smartphones – and in many cases opulence and haughty self-anointing. But the single thread that ties these various demographic groups together is their ignorance to the collapsing economy and world around them. As the year 2013 winds down, there is a darkness that is sweeping America and the world, and these individuals are collectively blinded to it by self-medication and by The Powers That Be through the entertainment and mainstream news media. The darkness is as much supernatural as natural, and seemingly only a few watchmen can see it coming.

A Christian man named Jeff Seagraves toils in a busy convenience store serving those who choose to stay asleep, and while he is awake and aware those who slumber appear to enjoy a higher quality of life and a greater sense of freedom. As they wallow in the trappings of modern convenience and swallow the lies that the government and media feed them, Jeff suffers through anxiety, depression, fear and worry as he struggles to make ends meet. His faith is strong, but he is not free. Could the roots of his failure and despair be as much supernatural as natural? Could much of his malady be linked to his past?

Jeff relies on the alternative media and YouTube for his news as the mainstream does nothing but facilitate the spread of the darkness. Will he encounter someone online who has inside knowledge as to coming events that will change the world? Will there be an event that will shake the sleepwalking populace into consciousness? Will Jeff ever be delivered of his own darkness and used by God to be a source of light when seemingly all light has been extinguished?

Targeted Age Group: 18 and above 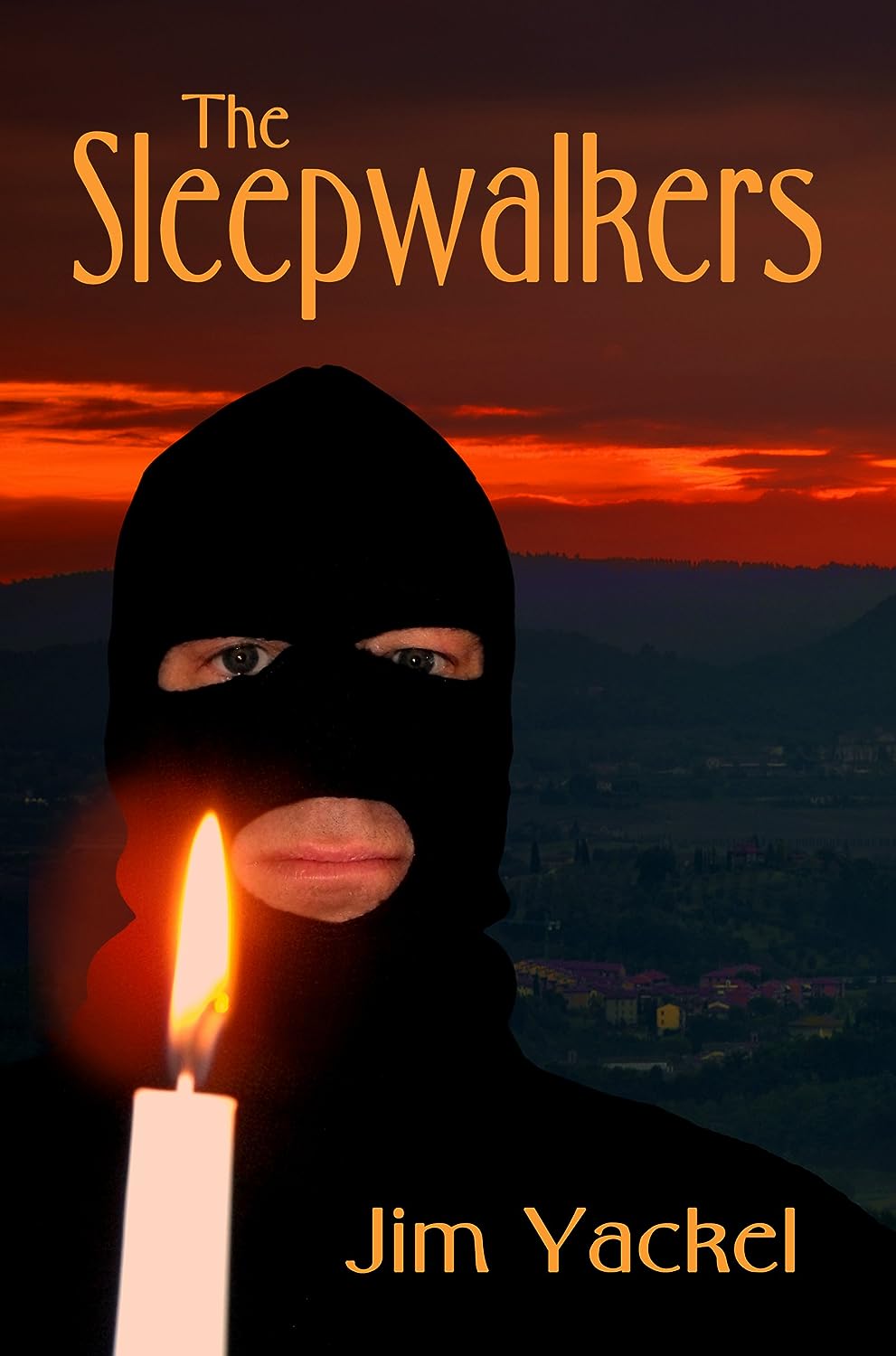 How is Writing In Your Genre Different from Others?
My primary genre is Christian-Fiction, but while The Sleepwalkers certainly follows that theme, I categorize it as a Mystery/Suspense/Thriller. It appears that most Christian-Fiction essentially preaches to the choir, and the message therefore stays in the family and doesn’t accomplish any outreach. Christian-Fiction should be first and foremost concerned with reaching out, and to do so effectively that requires it to be a bit less safe and sterile in my opinion, and certainly some would disagree. Jesus didn’t walk through a safe and sterile world; and the world today is arguably more tumultuous than when He was here before His death and resurrection. I believe that The Sleepwalkers portrays the world as it is today as we enter the End of Days. We don’t live in a little house on the prairie or on Walton’s mountain! Therefore, it’s not just about entertainment. In this genre, there is the hope that the message of Christ’s offer of salvation can be delivered to a reader who may not have received it.

What Advice Would You Give Aspiring Writers?
First and foremost, write what you like and how you feel led. Certainly, observe what more experienced and successful writers have done, but you need to be you. It’s like anything else; it’s a muscle that needs to be exercised to be strengthened, so write, write, write! Don’t let anyone discourage you, because “there’s millions of authors out there”. Remember, there is only one of you! There’s millions of doctors, lawyers, and McDonald’s managers out there as well, and it is safe to say that no one ever told them they couldn’t succeed. The world is radically changing and no occupation is secure anymore, so go for it. But, because there are millions of authors and writers of various levels of talent – keep your expectations humbled.

What Inspired You to Write Your Book?
I am a watcher of world events and the culture and see how both are being manipulated. I observe how individuals and groups interact with each other. Any place I happen to be, I act as a pseudo-sponge and absorb the natural and supernatural activity around me. The Sleepwalkers fiction was inspired by the scene-scape that I see and by what I feel is coming to America and the world.

About the Author:
Jim Yackel is an author and Christian-Rock singer/songwriter/recording artist. His latest book is the suspense/thriller “The Sleepwalkers”, released in April 2014. The revised, omnibus Christian/End Times Fiction “The Wayfarers Complete Collection” encompasses the three original books of the Wayfarers Trilogy and was released in October of 2013. The intriguing Christian/End-Times fiction book “Dead-Ringer” was officially released Wednesday, April 10th, 2013.

He and his wife Roberta Lynn reside in upstate New York.