You are here: Home / Fiction / Action & Adventure / The Russian Renaissance by Ian Kharitonov

Constantine can no longer hide in Europe. As he discovers a century-old secret, he must flee back to Moscow, chased by assassins.
Only one man can save him. Eugene Sokolov: an officer in the world’s most elite rescue unit, a martial arts legend… and Constantine’s brother.
They face an enemy unlike any other. In a game run by a KGB spymaster, the fate of Russia will depend on their survival. 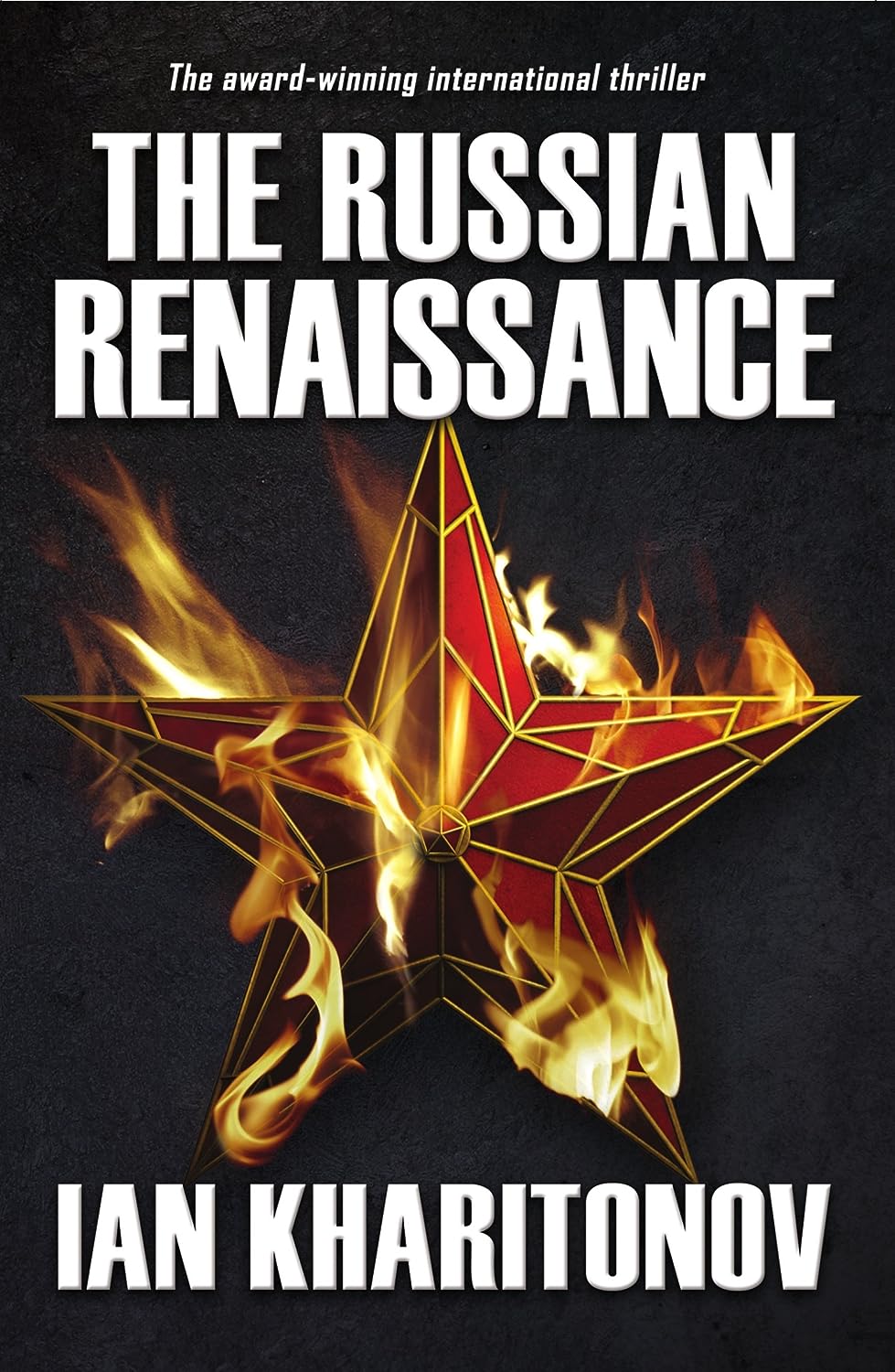 Author Bio:
Ian Kharitonov was born in Moscow and grew up in South East Asia. Upon his return to Russia, he received a master’s degree in Marketing.
His first thriller, The Russian Renaissance, won the Grandmaster Award from the Clive Cussler Collector’s Society.