You are here: Home / Bargains and Freebies / Bargain Books Under $3 / The Road to the King by Steven Styles @BelatorBooks

In a vast, island nation–lying alone in the Great Sea between the East and West–prosperity and peace dwelt from one shore to the other. From its high rocky peaks to the North to the swamps and cliffs of the South–and all great forests, small villages and bustling towns in between–the citizens of The Kingdom live and work in safety.

Beneath the calm surface, however, dwells a vile and secret society… a simmering corruption just waiting to emerge to swallow the entire nation.

Stumbled upon by a mere peasant solider–a lieutenant on routine patrol of a rural highway–the hidden evil destroys the entire unit of Kingdom soldiers, leaving its leader wounded, galloping madly for home. As Lieutenant John Asher lies dying on his own table, he recruits his young son, Joseph, to swiftly bear a warning message to the King. Alone and grieving his father, the boy navigates the highways to the Capitol City, by the Great Bay. He finds a way into the Palace citadel and finally finds audience with the mysterious monarch and his elite guard, the Shamar.

Impressed by young Joseph’s bravery, the king grants him an unusual reward: an aristocrat’s education alongside his training, as a blacksmith. Despite ridicule and strife, Joseph grows into a skilled swordsman, practicing his trade of smithing until called upon by the king to service, to stand in the way of the poison now creeping into his land… 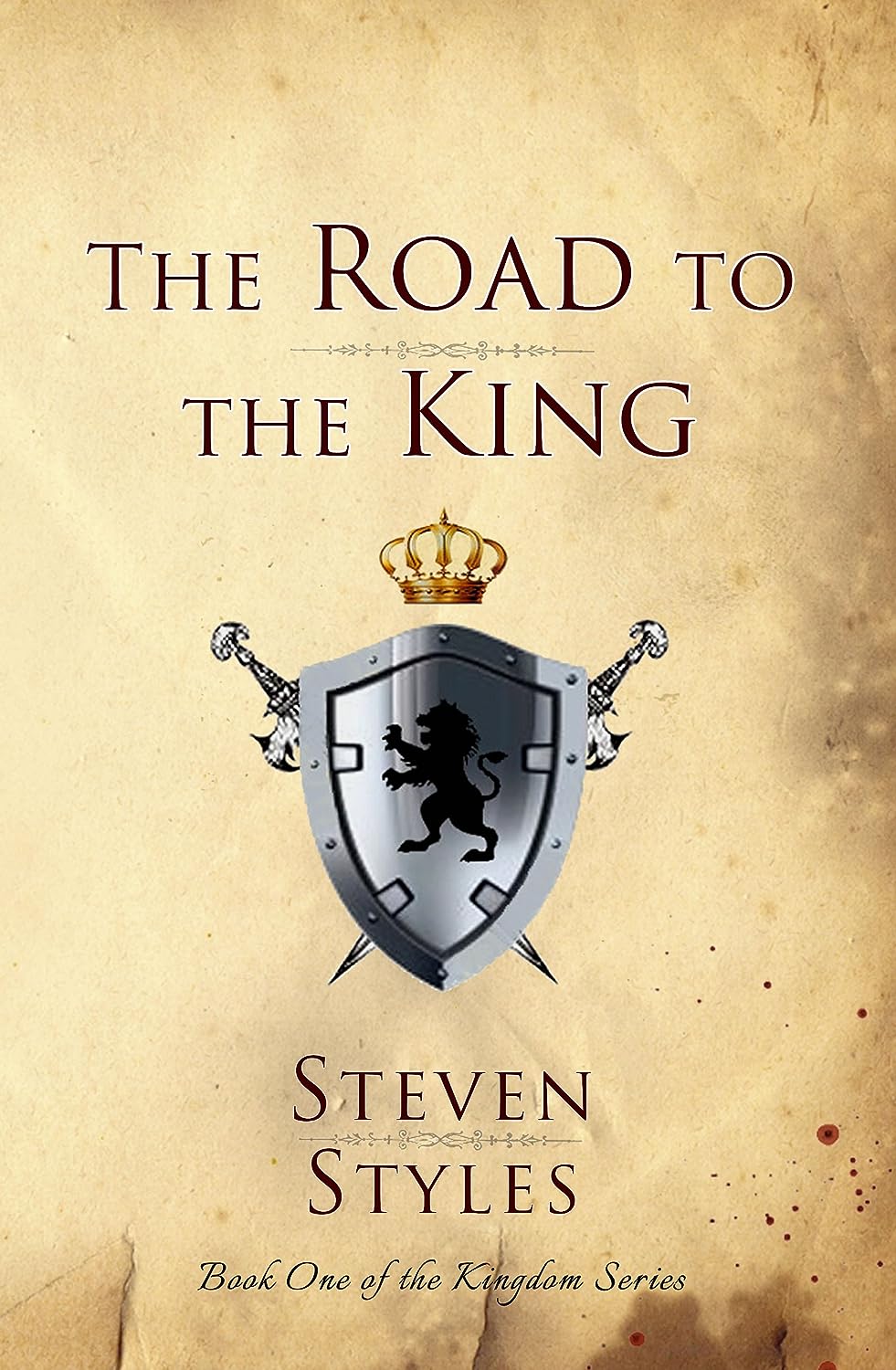 How is Writing In Your Genre Different from Others?
Epic Fantasy covers a broader number of styles than folks initially assume. It does not necessarily mean wizards and dragons but can raise the tale of an everyday person, like Joseph Asher of Rishown, to extraordinary heights and then keep going, allowing the character to grow and change and weather life’s storms.

What Advice Would You Give Aspiring Writers?
Keep at it. That first novel is just plain hard to finish. I’ve been there, but I didn’t let life’s distraction defeat my book. Make yourself work on it a bit each day and get it completed. Only then will you get that mildly-euphoric sense of satisfaction that comes from getting the novel out of your head and onto readable media.

What Inspired You to Write Your Book?
Frustrated by the lack of good epic fiction-without magic–I wanted to read a better story. Writing one took the better part of ten years, as I work full time. My wife helped me with dialog and scenery details, but the characters are all based off real folks that I’ve met along the Road of Life. I hope you enjoy this series. Book Three is soon to come out in Fall/Winter of 2014.

About the Author:
Writers with Day Jobs

Steven Styles began writing The Kingdom series in early 2002. Filling his days with work and his evening with writing & family after ten years two novels emerged completed: The Road to the King and its sequel In Service of the King. The third novel in the series is currently ‘in the works.’

In collaboration with his wife-L. R. Styles-Steven wrote On the Way to America a historically-accurate fiction novel based on their mutual ancestors’ stories of immigrating to America.

L. R. Styles began writing poetry in middle school, branching out into the uneasy realm of fiction at the turn of this century. After penning the humorous memoir All About Dynamite Dave she dabbled in written-to-sell romance fiction before writing The Inheritance (literary fiction based on vivid dreams) as well as op-ed articles on the eBook industry and crowd-sourced copy writing work. As time allows she works on one of three novels in various stages of completion.

Married for seventeen years the Styles have four clever children, a wily cat and an organic vegetable garden.