You are here: Home / Non-fiction / Humor / The Retail by Joshua Danker-Dake 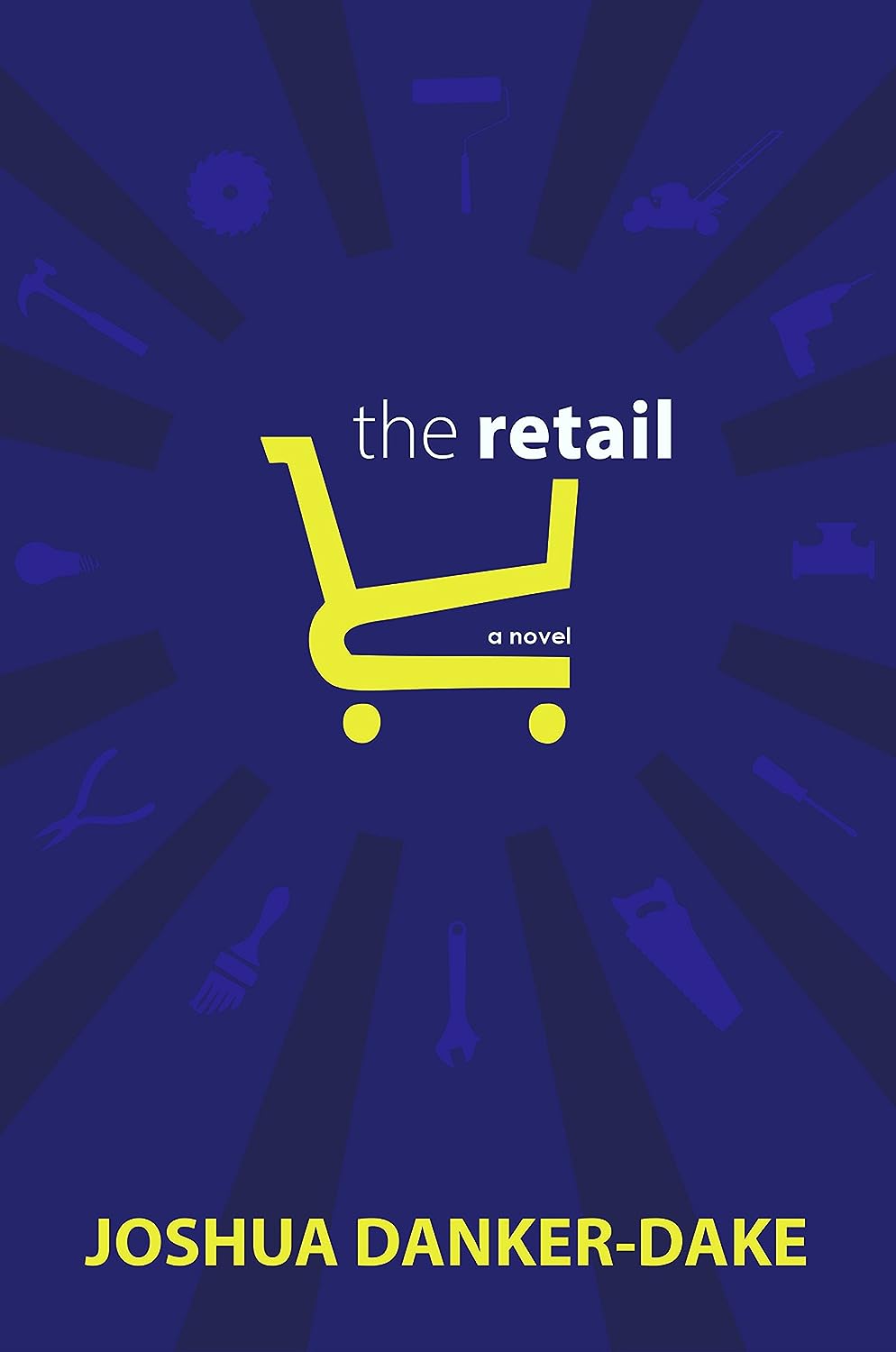 THE RETAIL is a comedic everyman satire of the depersonalizing big-box retail grind.

Aspiring writer Penn Reynard has just joined the ranks of America’s fifteen million retail workers: fresh out of college with an English degree, he can’t find a job anywhere except at the local big-box hardware store. Working returns, Penn experiences firsthand the often comical absurdity, chaos, and shenanigans of the retail world. At least he has a new romance with a coworker going for him—if he doesn’t screw it up. The constant pressures of dealing with hostile customers, oblivious coworkers, and overbearing management begin to take their toll on him, though, and as his desired career path threatens to fall out of reach, Penn struggles to break free of retail’s clutches.

What Inspired You to Write Your Book?
I worked some retail after college, and it was ridiculous. Absurd—even comical—things happened nearly every day. Eventually, I started writing them down. THE RETAIL grew out of those experiences.

How Did You Come up With Your Characters?
For the main characters to be believable, they had to have their own realistic combinations of strengths and flaws—that’s what makes Penn a relatable (and, I hope, sympathetic) everyman. And each of the principal characters had to have a unique voice and a unique worldview—that’s what makes their interactions meaningful (and entertaining). But while there’s cold calculation on my part in that regard, I also left room for their personalities to evolve. And that certainly happened.

With the supporting cast, I tried to paint in broad strokes the full spectrum of the retail experience. The supporting characters were designed to be more quirky, to display the sort of amusing but realistic oddball behavior for which just about everybody can say, “Hey, I know someone like that.”

About the Author:
Born and raised in Saint Louis, Missouri, Joshua Danker-Dake now lives in Tulsa, Oklahoma with his wife and two children. A writer and editor by trade, he also serves as the Strategy and Tactics Editor for Diplomacy World, the flagship publication of the Diplomacy hobby. Other things he gets rather excited about include He-Man and the Masters of the Universe, bombastic European power metal, and St. Louis Cardinals baseball.

Links to Purchase eBooks
Link To Buy The Retail On Amazon