You are here: Home / Fiction / Fantasy / The Place of Voices by Lauren Lynch @LaurenRLynch 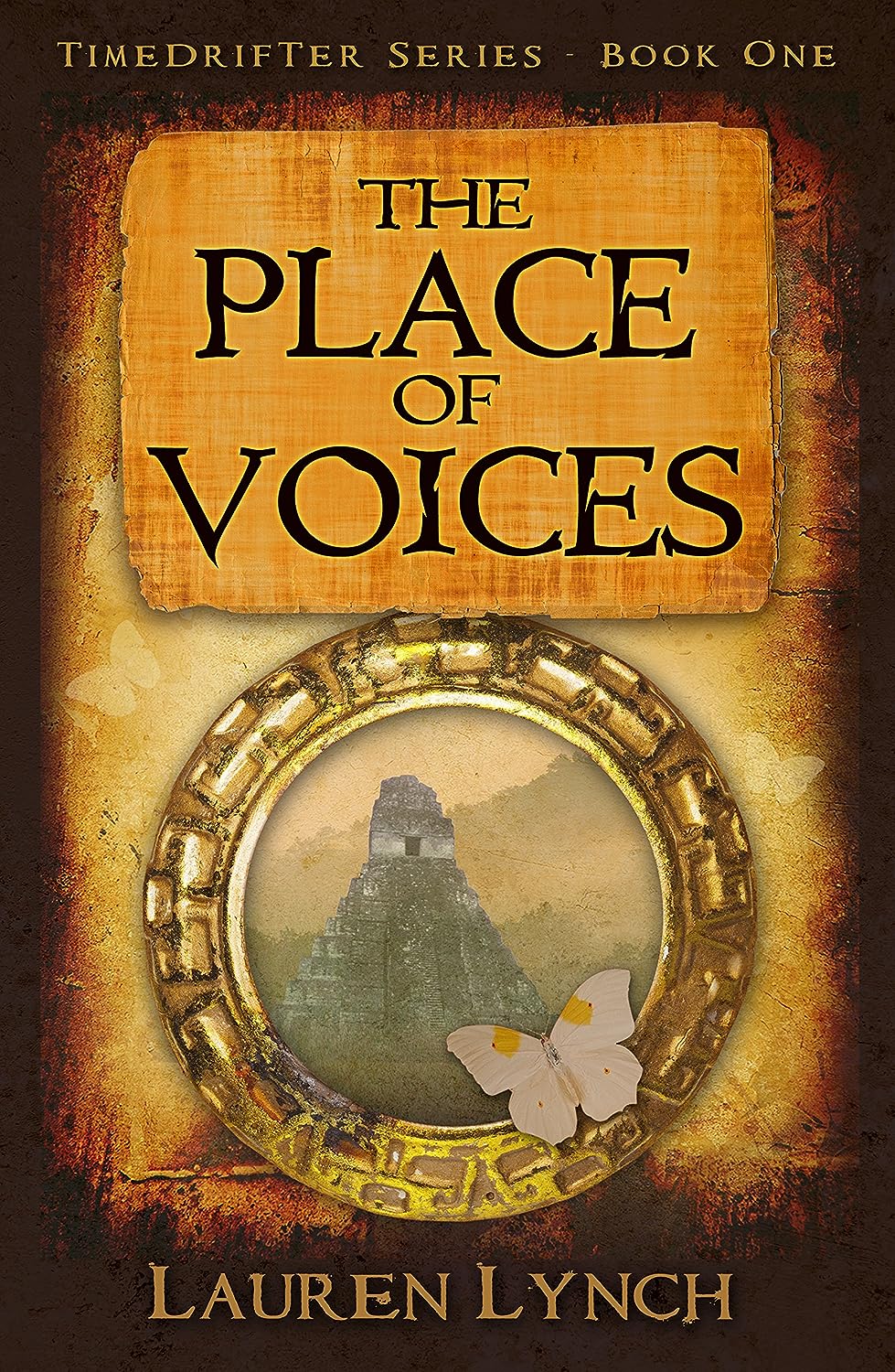 Anna is devastated by a fire that left her orphaned, dependent on an uncle she never knew existed and far from the only home she has ever known. Brendan struggles with a life limited by crippling illness and a family torn by the loss of his mother. Tzutz Nik faces an arranged marriage to the prince of a ruthless dynasty in order to unite their fractured kingdoms.

A mysterious invitation gives them each an opportunity to escape their struggles for a while and view their lives from a new perspective. Deep in a remote jungle, amid long-forgotten ancient ruins, they discover the true meaning of sacrifice. In the shadows, a relentless evil presence lurks, threatening to lead them astray. Will they triumph over their adversary or be trapped in his web of lies?

What Inspired You to Write Your Book?
I have a tendency to be curious about the unusual, quirky or misunderstood — so I write books that appeal to that inquiring part of my mind, and hope it will appeal to others as well. The world is such a fascinating and mysterious place. Ancient history and exotic locations really intrigue me … lost cities, archaic cultures, dead languages all spark my imagination. The once vibrant city of Mutul (now known as the ruins of Tikal) is a particularly cryptic historical location. I love digging into what few facts we can glean from sites such as Tikal and delving into the city’s secrets — imagining the unique perceptions of those involved. Weaving in fantasy elements just adds a little fun.

How Did You Come up With Your Characters?
Anna and Brendan are fictional characters almost anyone can relate to in the struggles they each need to overcome. Ix Tzutz Nik, K’an Ak and Fire Is Born (Siyaj K’ak’) are pulled straight from ancient Mayan history. Fire Is Born was an especially dark and mysterious figure. There is no known record of his death, and no evidence that he ever ruled, but his power and influence over the Maya kingdom was legendary.

About the Author:
LAUREN LYNCH has lived in nine of the United States, but currently calls a log cabin in North Carolina home, along with her husband, teenage son, two dogs, a cat, five chickens and even the occasional bat.