You are here: Home / Bargains and Freebies / Bargain Books Under $3 / The Picture of Cool by Laurie Boris @LaurieBoris

Television producer Charlie Trager spends his days working with beautiful women on a daytime talk show. But underneath his cool façade, there’s a hollow spot in his heart, waiting for the right man to ease his loneliness. Then he meets the show’s next guest, a handsome young politician with a bad case of nerves—and a secret that could turn both their lives upside down. (Short novella: 14,000 words) 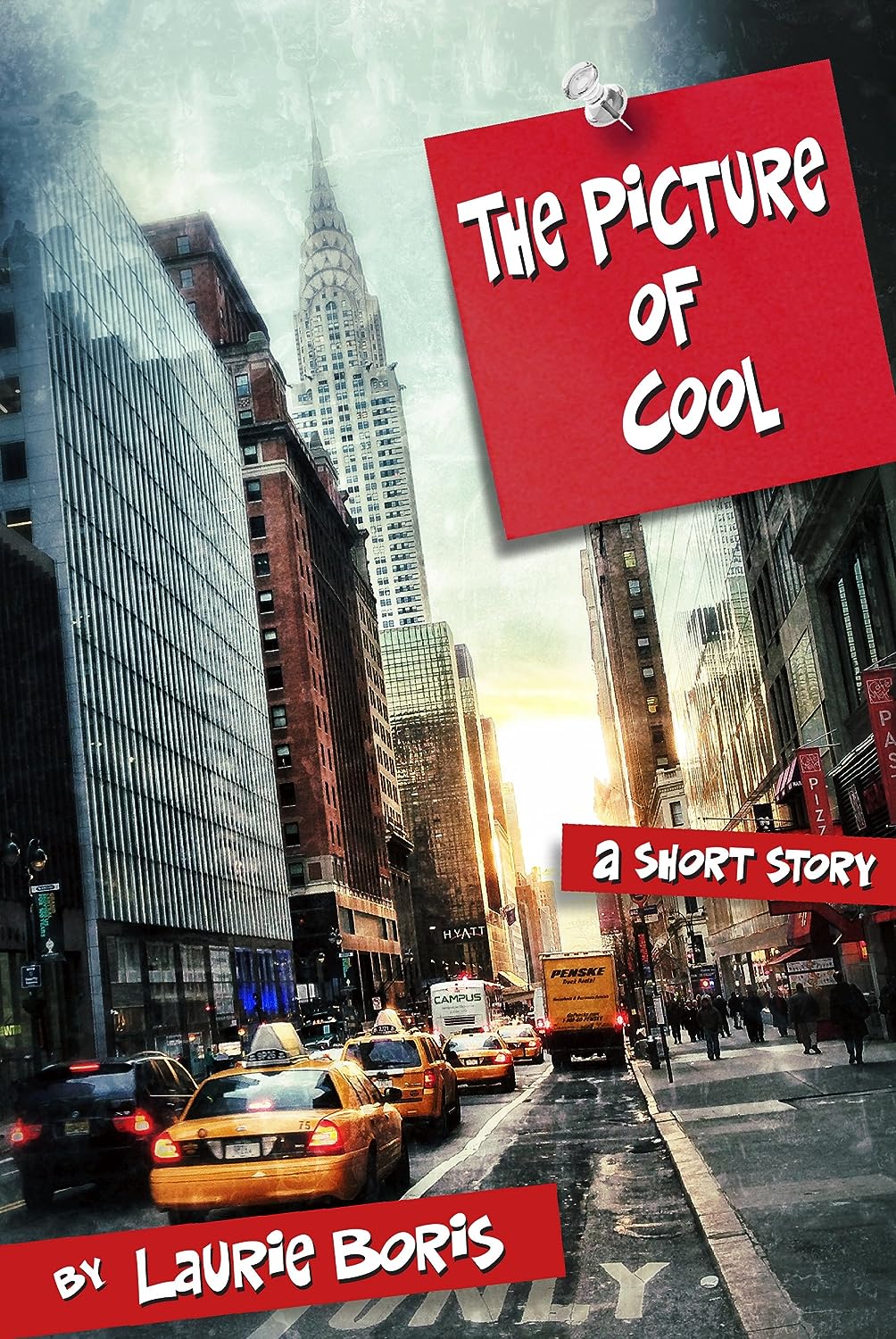 How is Writing In Your Genre Different from Others?
That’s a great question. One I struggle with, because I like to write in several different genres, depending on which characters drop into my writing room. Most of my work has a romantic thread because it’s so human to want attachment, and that’s been fascinating for me to explore. What makes my writing a little different is that I like to focus on characters. I like to get to know them on an organic level. Readers have commented on their depth and realism.

What Advice Would You Give Aspiring Writers?
It can take a long time to find your voice, to develop your confidence, to grow a tough hide. Because we can be our own worst critics, it helps to be patient and compassionate with yourself and your stories. Definitely do the work, though. Read, write, find some people you trust to give you honest, constructive feedback, rewrite, repeat. Get involved with a community to learn more about the business side and to find helpful partners. If you’re passionate about writing, don’t give up!

What Inspired You to Write Your Book?
Charlie Trager, a New York television producer, is a secondary character in my novel Don’t Tell Anyone. In that book, off camera, he is starting to fall for a closeted politician with a wife and children. I wanted to know more about Charlie, because I’d grown quite fond of him. I wanted to know more about that relationship. I wanted to delve into how it can happen—how it still happens—that some people, regardless of the secrets they have, go along with what tradition/cultures/families expect of them, fearful of the consequences of being who they are. I tucked that idea into the back of my head, along with reader requests for “more Charlie,” but then Charlie kept poking at me to tell his story. Originally it was going to be a direct sequel to Don’t Tell Anyone from Charlie’s point of view, but it grew beyond one novel (Playing Charlie Cool, which will be published in September) into this prequel novella, The Picture of Cool.

About the Author:
Laurie Boris is a freelance writer, editor, proofreader, and former graphic designer. She has been writing fiction for over twenty-five years and is the award-winning author of four novels, one novella, and has contributed to several anthologies. When not playing with the universe of imaginary people in her head, she enjoys baseball, cooking, reading, and helping aspiring novelists as a contributing writer and editor for IndiesUnlimited.com. She lives in New York’s lovely Hudson Valley.