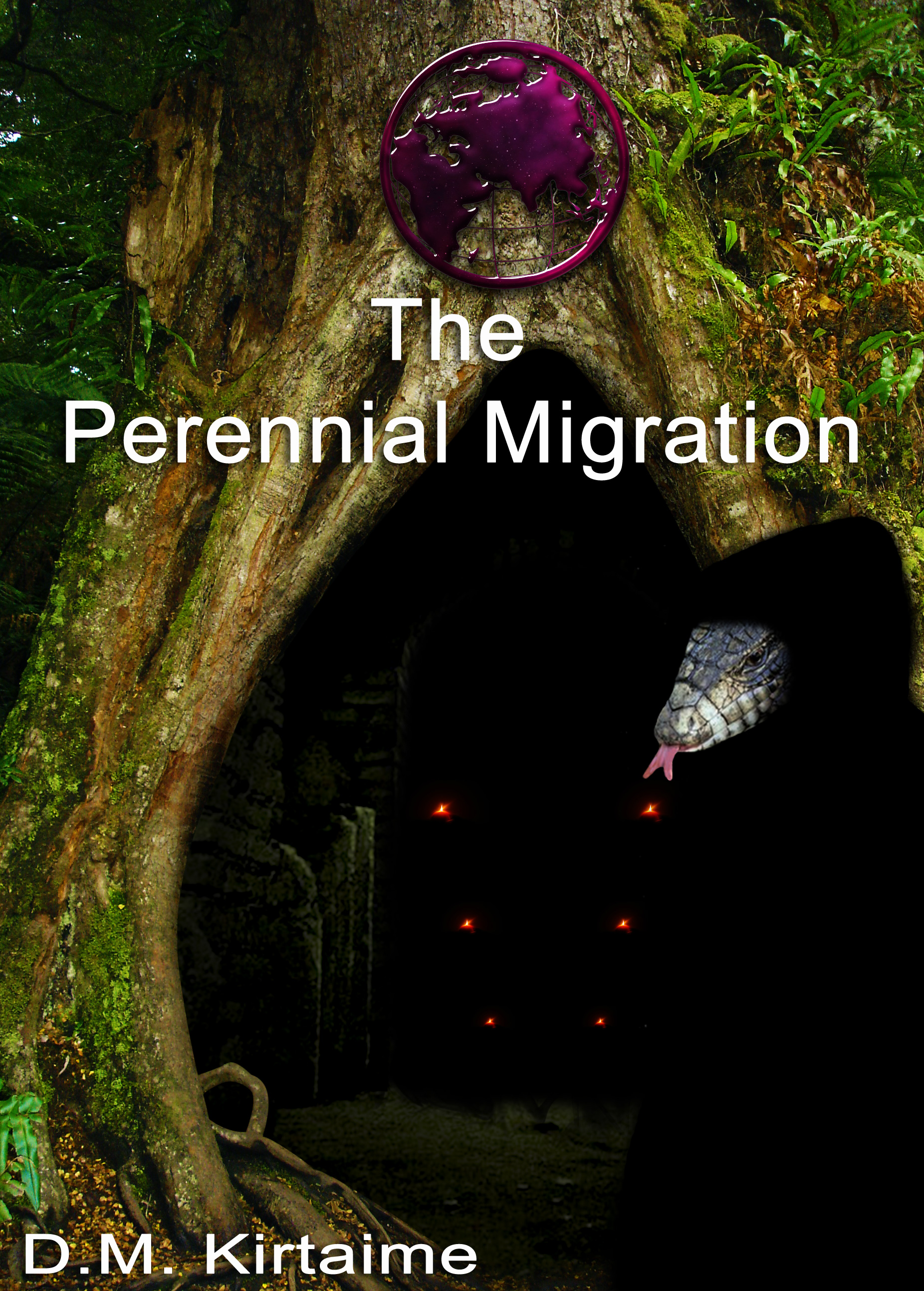 The year is 3010, the human race divided; the new breed living inside the World Administration dome network and outside the older breed. A pandemic, broken out throughout the dome network by a corrosion in the citizens’ wrist chips, is causing the planet to die. Whether the outbreak was accidental or intentional, either way the reptilian race stood to gain from such an apocalypse.

With most metal resources now the property of the World Administration, survival of man, beast and plant will depend on such life forms working together; and the leniency of our galaxy controllers.

What Inspired You to Write Your Book?
I was inspired to write “The Perennial Migration” by a question I often asked myself: If mankind could no longer live on Earth how would we survive if there was no technology and we had to migrate to another planet?

How Did You Come up With Your Characters?
Please let me introduce you all to the main story characters:

Book Sample
Meanwhile between thirty and forty reptilian soldiers left the tunnel and now surrounded the perimeter of the human trap. During her last confrontation with them True noted that they wielded large clubs, this time they used roughly-made axes and jagged-edged carving knives; issued for the task of butchering. Leo, although a fully trained soldier with combat experience, had not come to terms with the visual contact with these walking lizard beasts. And considering the miserable dilemma, he should now have other things on his mind but instead he starred at the reptilian soldiers; studying them with a strange interest a fellow soldier had.

Buy The Perennial Migration On Amazon